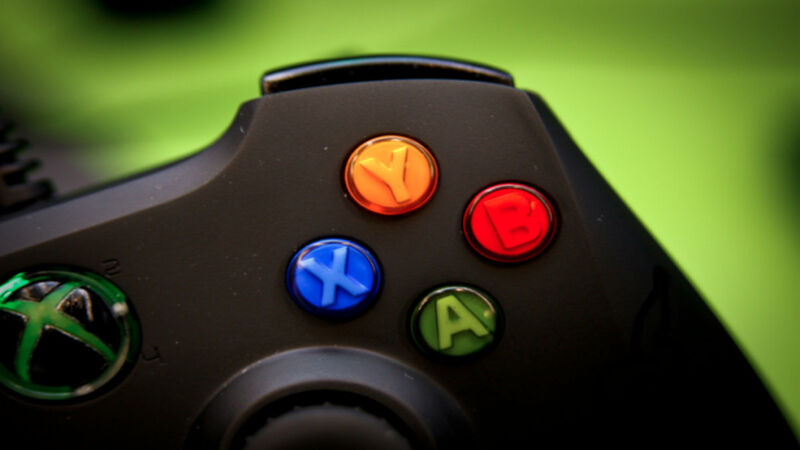 Microsoft launched the Xbox 360 on November 22, 2005. In addition to its improved performance and unique shape, the console introduced multiple features that have since become staples of the Xbox brand. These include its redesigned controller, which was the first Xbox controller to feature shoulder buttons in addition to the original Xbox’s left and right “trigger” buttons. While Microsoft engineers tweaked and improved the design for later consoles, its layout became the basis for every subsequent Xbox controller.

Hyperkin’s upcoming recreation of the Xbox 360 controller is an officially licensed wired gamepad inspired by the ones that shipped with the console in 2005. The manufacturer has dubbed it the Xenon, in reference to Codename Xenon, as the Xbox 360 was known before its official reveal during E3 2005. The Hyperkin Xenon is a modernized version of the 360 controller, featuring the dedicated Share button introduced for the Xbox Series X/S. However, based on the images provided by Hyperkin, it otherwise looks like an accurate recreation of the Xbox 360’s controller design. 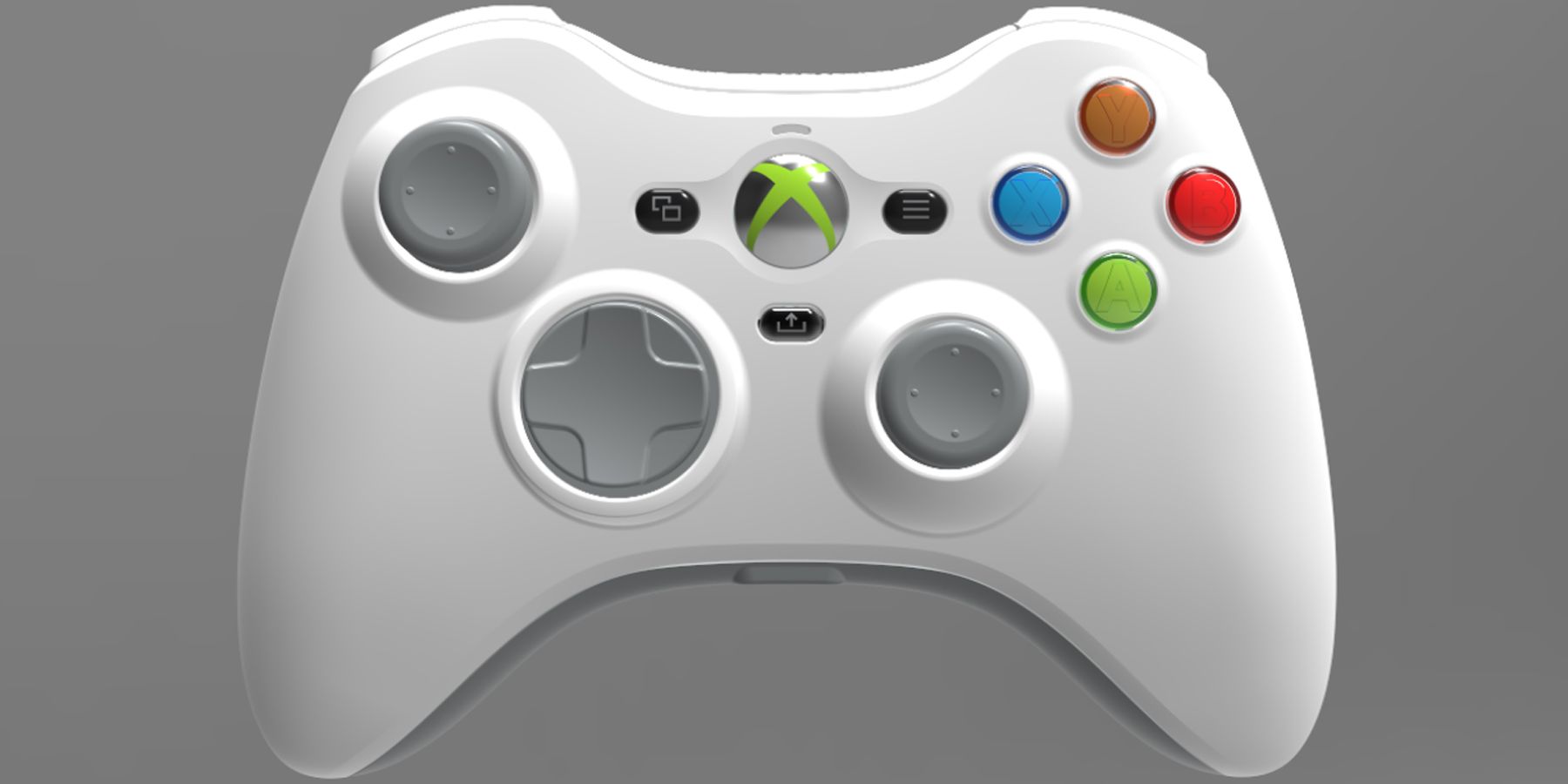 The Hyperkin Xenon comes in the original white, black, red, and pink. It’s compatible with Xbox Series X and Series S consoles as well as Windows 10 and 11 PCs. The Xenon isn’t available for purchase or pre-order just yet, but Hyperkin plans to release it sometime in early 2023. There’s no word on its price tag, though Hyperkin’s Xbox Series X/S controllers typically have an MSRP of around $80, according to the company’s website. Meanwhile, Hyperkin’s 20th Anniversary Duke Controller is listed at a slightly pricier $90, so there’s reason to believe retailers may price the Hyperkin’s 360-inspired controller somewhere in the $80 to $100 range. 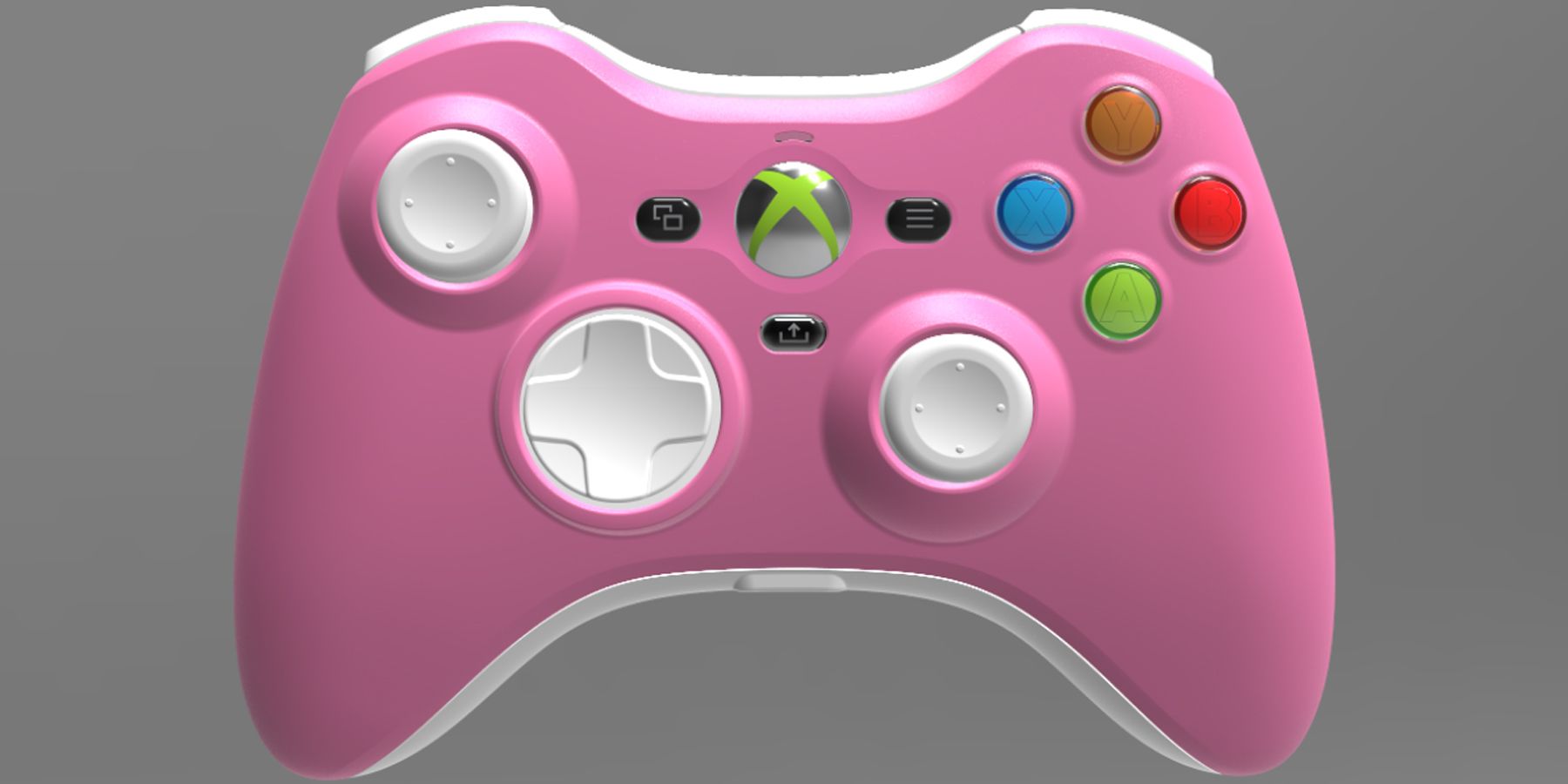 Hyperkin released its original replica Duke Controller for the Xbox One in 2018. The company then released its 20th Anniversary Duke controllers for the Xbox Series X/S in December 2021. Xbox fans could get the latter in Black or White with 20th Anniversary branding or the Purple Cortana controller. The latter celebrated 20 years of Halo with a Duke controller featuring an image of Master Chief’s AI companion. Like the upcoming Xenon controller, these were all wired gamepads that connect to the user’s PC or console through a USB cable.

I never really could get used to a xbox controller. Makes my hand hurt lol

i Missed playing with it NGL

I like that design. Glad they're releasing it for the Xbox Series X/S owners

That genuinely makes me happy. Definitely my most comfortable controllers.

While it's nostalgic I think the Xbox one controller is done wayyy better.