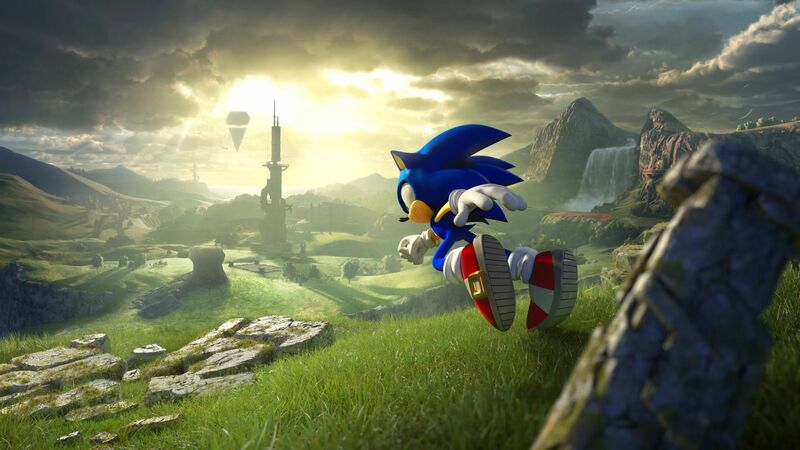 3
Following its release nearly two weeks ago, Sega’s Sonic Frontiers has received a new trailer highlighting accolades from various publications. Check it out below.

As a new “open zone” title, Sonic Frontiers sees Sonic separated from Tails and Amy Rose when investigating the disappearance of the Chaos Emeralds. He soon arrives on Starfall Island and must collect the Emeralds by venturing into Cyber Space stages, which recreate levels from previous games based on Sonic’s memories. In between, he’ll explore multiple islands, completing challenges and clashing with the mysterious Sage.

Though it has some bugs, Sonic Frontiers has been praised for its new approach to the series’ traditional formula and variety of things to do. 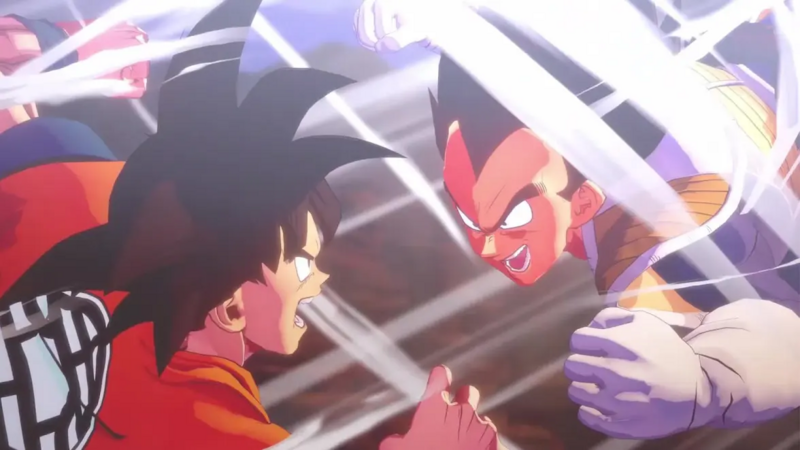 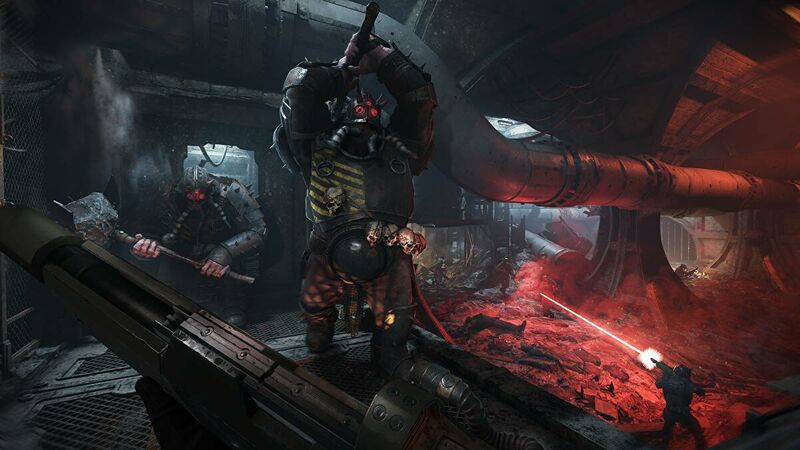 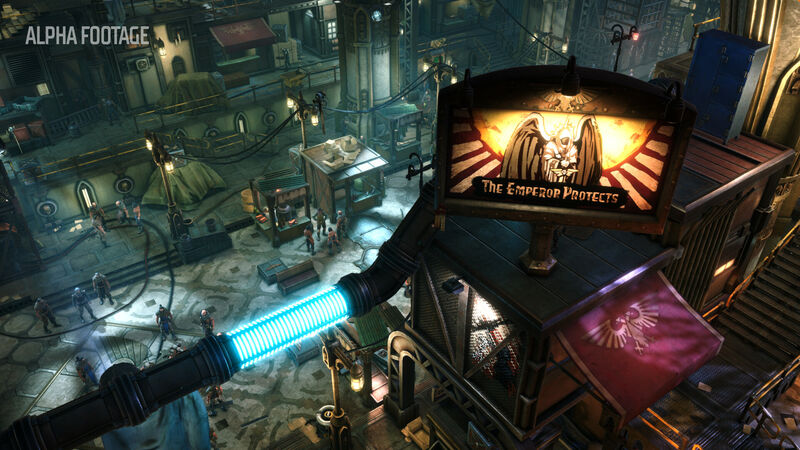 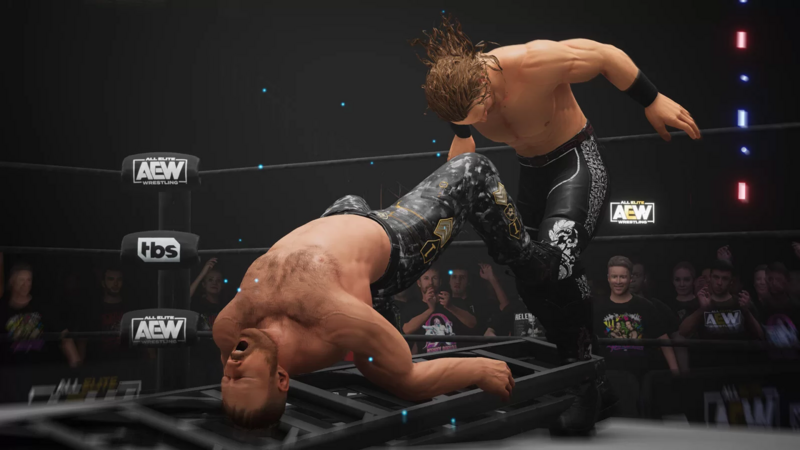 This sonic game is going to be awesome.