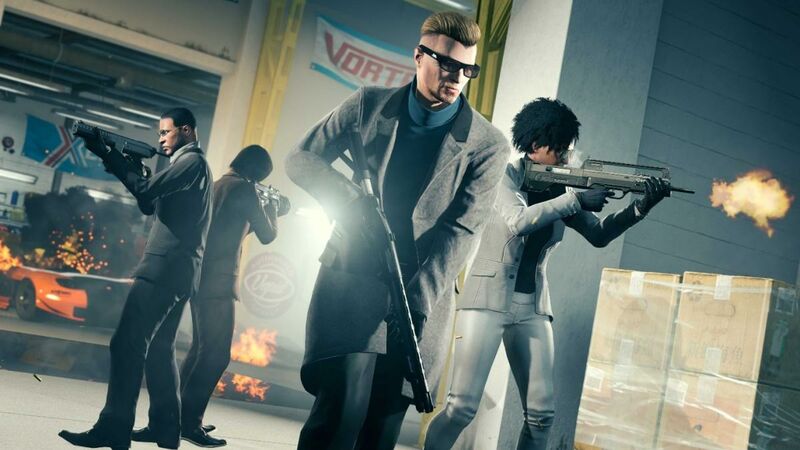 4
A new GTA Online survey may -- emphasis on may -- have just revealed one of the new features Rockstar Games is planning to implement with GTA 6. Word of the survey and the feature comes the way of Tez2, a prominent insider when it comes to Rockstar Games, and thus all things Grand Theft Auto. According to Tez2, Rockstar Games has sent a survey to "select players" about GTA+. In the survey, participants were apparently asked to pick a feature they use the most and a feature they use the least. In addition to this, participants were asked to choose from the following two new offers: instant Fast Travel around the map and free access to classic Rockstar Titles.

Obviously, the latter isn't relevant to GTA 6, but the former could be. If instant fast travel is added to GTA Online, you'd assume it would be in GTA 6 as well. Not only would it be a big selling point, but you're not going to go through all the work of making such a feature work and not include it in your marquee product.

#GTAOnline Survey, received by select players, is about GTA+

Players are asked to pick which feature to use the most and which to use the least from existing offers. Plus two new offers,

- Instant Fast Travel around the map


It's quite possible the responses to instant fast travel are unenthusiastic enough that Rockstar Games decides not to pursue this, but the fact that it's appearing on a survey likely means it's already begun development in some capacity. 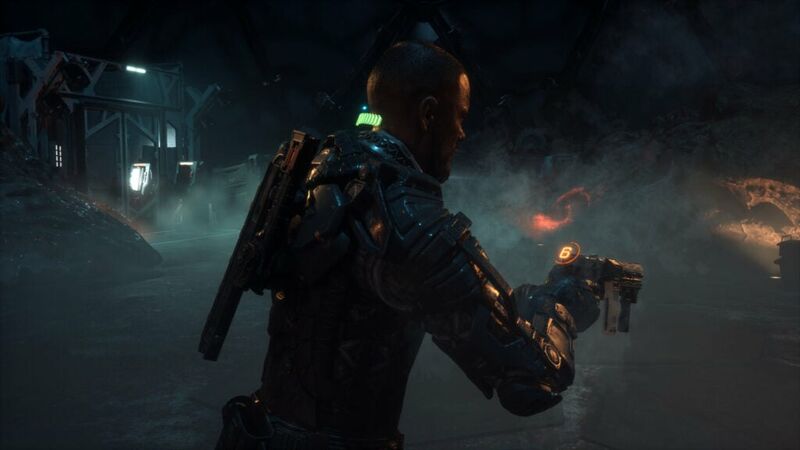 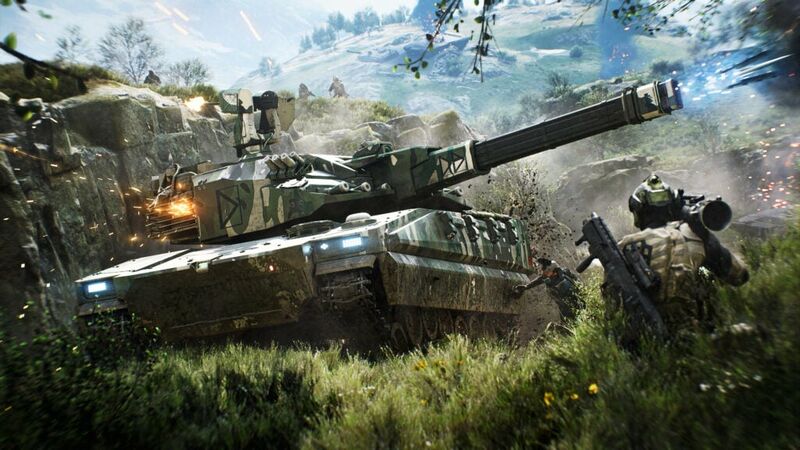 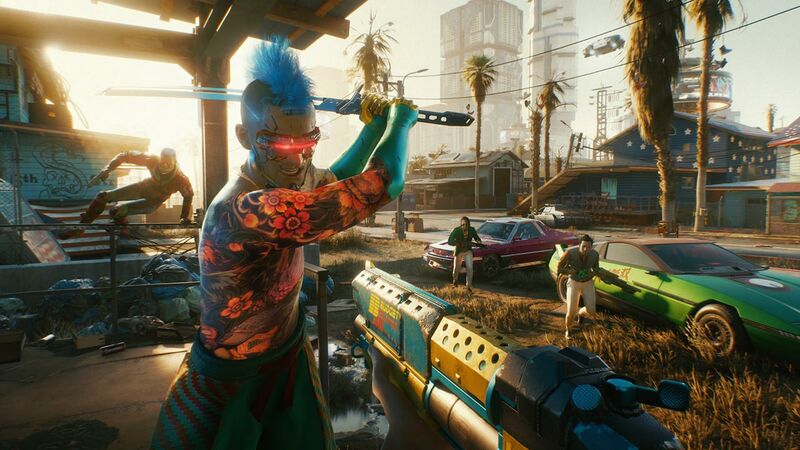 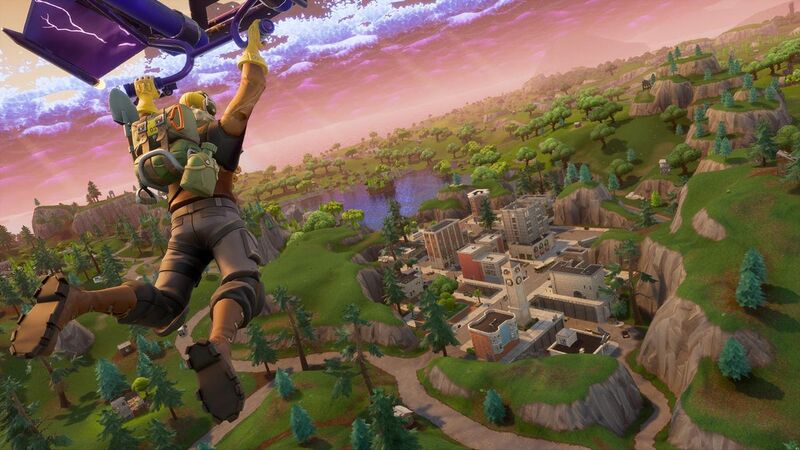 "GTA Survey May Have Just Revealed One of GTA 6's New Features" :: Login/Create an Account :: 3 comments

instant fast travel is a must, cause that map is going to be massive