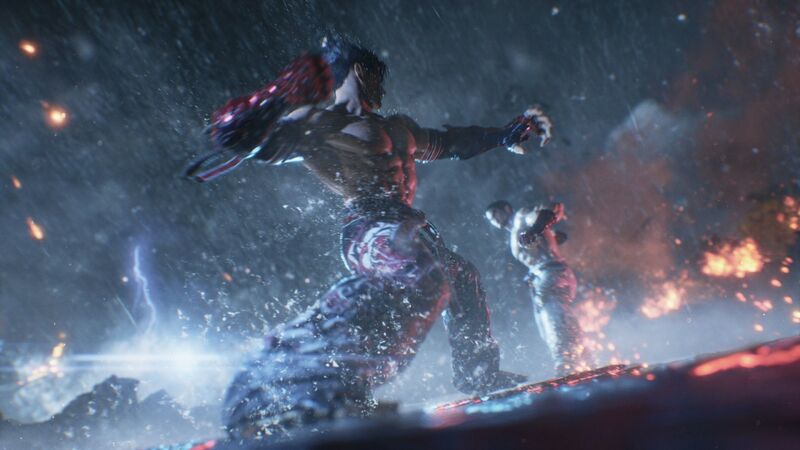 3.8
Bandai Namco officially announced Tekken 8 earlier this year, and though its reveal trailer offered a promising first look at the highly-anticipated fighter (with footage that was apparently running entirely in-game in real-time), there’s still a lot that we don’t yet know about the game. In fact, we don’t even know when it’s going to come out, seeing as Bandai Namco has yet to provide even a vague release window for its launch.

That said, it seems it might actually be somewhat closer to release than many may have expected- at least based on a recent statement by the company. In its recent quarterly investors call (via Insider-Gaming), when asked about whether there were any plans for major new releases in 2023, the publisher said that it Tekken 8 could launch in fiscal year 2023, which runs from April 2023 to March 2024.

“We are planning a large number of projects,” Bandai Namco said. “Tekken 8 is also under development with the aim of launching in fiscal 2023 or later.”

Of course, the fact that the company also says it could launch “later” means there’s no guarantees whatsoever that it will release in 2023, but if nothing else, it shows that Tekken 8 coming out next year is, at the very least, a very real possibility. Hopefully, we’ll have a more concrete idea not long from now.

Tekken 8 is in development for PS5, Xbox Series X/S, and PC.

Last Tekken I played was 3, wasn't a big fan of this franchise

never been a big fan of these games unfortunately

Cool. Never really got into these games