Twitter in Danger of Shutting Down as Employees Reportedly Walk Out 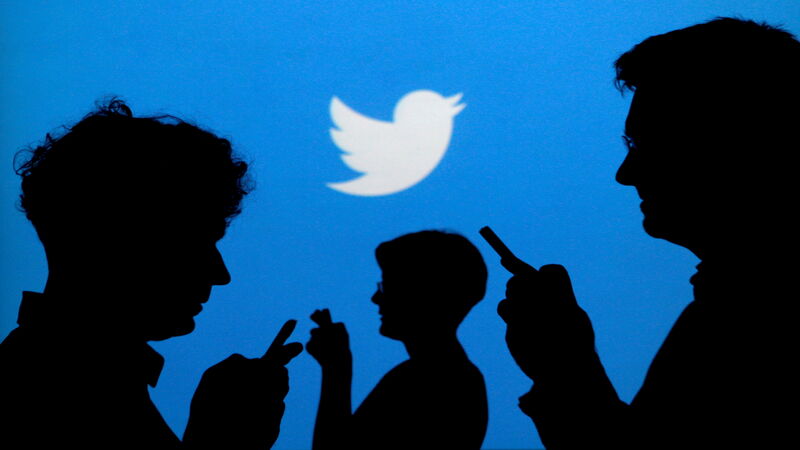 4.5
According to new reporting from Platformer, Twitter has temporarily closed all of its offices, and employee badge access has been suspended. As of this writing, details are slim, but Platformer managing editor Zoe Schiffer says that sources claim CEO Elon Musk is "terrified employees are going to sabotage the company." Offices will apparently re-open on November 21st. The reporting comes after Musk gave employees a deadline to join his "extremely hardcore Twitter 2.0." According to The Verge's Alex Heath, many employees have turned down Musk's offer to stay, and those remaining fear that the odds of the website permanently going offline are very good.

It's only been a few weeks since Elon Musk took over Twitter, but the website's future has seemed grim ever since. Musk spent $44 billion on the company, and promised to make massive changes to the platform. However, all of Musk's proposed changes have faced major pushback from users. The Twitter CEO started things off by making a controversial change to the platform's verified users, giving blue checkmarks to any user willing to spend $8/month, and promising to remove verification for users that wouldn't spend the money. As a result, famous users like Stephen King balked at the change. In protest, verified users began to impersonate prominent brands on Twitter, and the chaos convinced some advertisers to leave the platform.

Musk has also been publicly fighting with Twitter employees, and even fired some by Tweet. The Twitter CEO fired a large number of employees right from the start, and reports indicate that the company was forced to ask some of those employees to return after their termination. All of these issues show a platform in complete disarray, and incapable of keeping vitally important employees.

It's difficult to say whether Twitter will be able to weather this storm, or if the company will be able to keep the lights on. Musk's attempts to recoup his money while changing Twitter's culture are clearly not going well, and it remains to be seen how things will go from here. 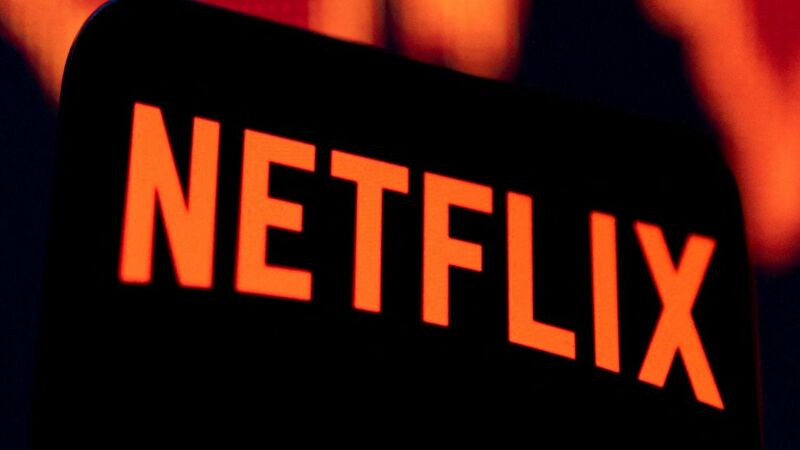 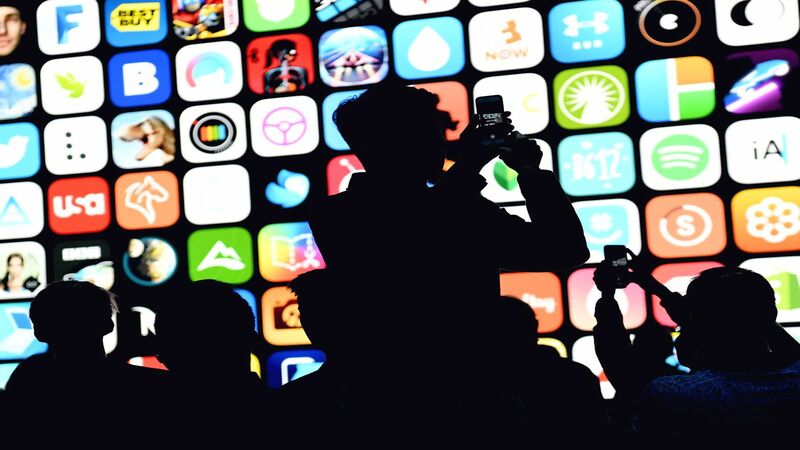 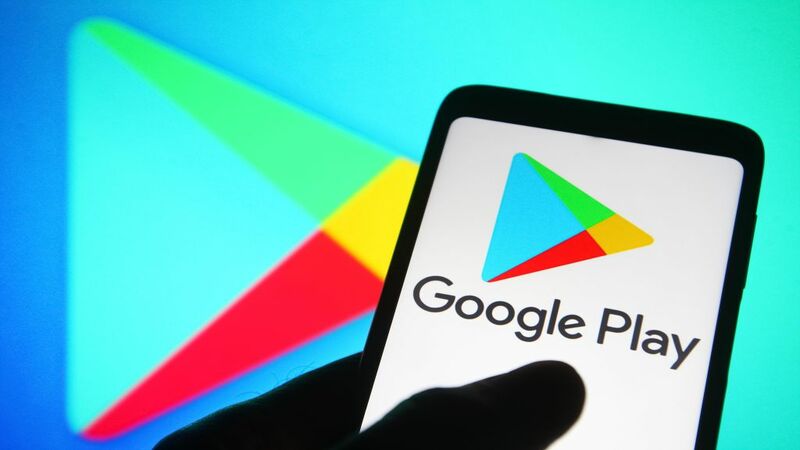 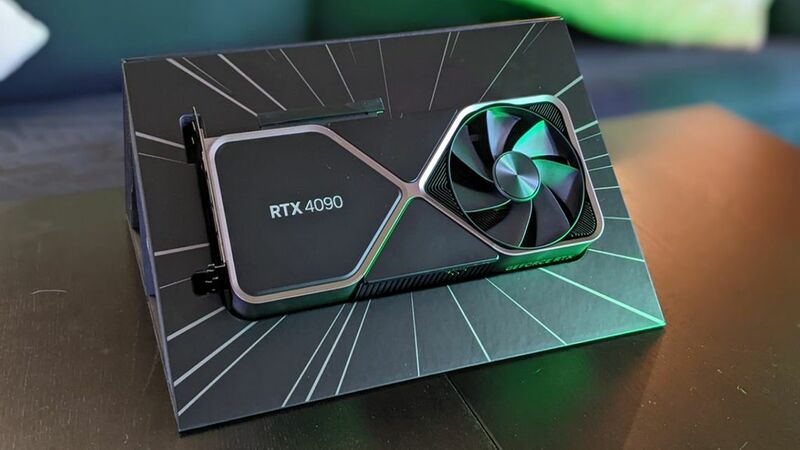 The less leftists there are at Twitter, the better.

Won't be shutting down

Getting rid of the snowflakes and hiring those who DGAF

"The Twitter CEO fired a large number of employees right from the start, and reports indicate that the company was forced to ask some of those employees to return after their termination."

Hahahaha. I would love to see this crash. This man is truly an evil villain out of the movies. He'll probably still become president one day.

Article is propaganda and you should feel ashamed for reposting this misconception.

I mean. Good luck. Everyone is replaceable in this world.

It's not going to shut down lmao it's just going to be bumpy for a min.

good for musk i would you how do you know they would be loyal employees when it has already been such a big deal he bought twitter in the first place..