Horror game Thy Creature is a KRPG Vampire Survivors 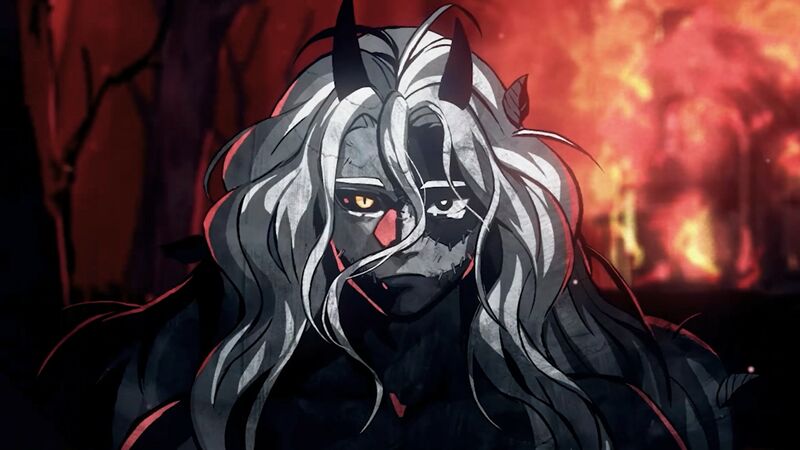 3.5
Horror games are perfect for the dreary winter months that usher in the new year, and Korean roguelike Thy Creature is perfect for doing just that. After a lengthy early access period, the game is finally ready to release, and it looks even better than ever.

Inspired by the classic horror world of Mary Shelly’s Frankenstein, gothic adventure Thy Creature is the brainchild of Korean indie devs Growing Seeds, blending tower ascension with roguelike-style combat that would make fellow creepy game Cult of the Lamb proud.

You pilot a currently unnamed creature who has been badly wounded by aggressive humans touting pitchforks and torches. He returns to a mysterious tower, which he soon remembers is where he was born, and seeks to climb to its top in order to “make his earnest wish come true.”

As you climb you uncover more about our mysterious protagonist, as well as two other characters that you see in the trailer below. One is a young brown-haired girl, while the other is a taller Harry Potter-inspired boy (apparently called Noah). As the trailer comes to a conclusion, we see both of them twist and warp into creepy versions of themselves – implying maybe they aren’t our allies, after all.

Thy Creature has been available in Early Access form on Steam since February, and has widely positive reviews. It will launch officially on November 15, meaning you’ll be able to recover our protagonist’s lost memories just in time for Christmas. If you fancy it, you can check out the Thy Creature Steam page.

If you’re looking for more games like Thy Creature and Vampire Survivors, we have a full list of the best survival games for you to peruse. We also have a collection of the best vampire games, too, if you fancy something a little more bloody.

"Horror game Thy Creature is a KRPG Vampire Survivors" :: Login/Create an Account :: 2 comments

This one looks pretty cool to play