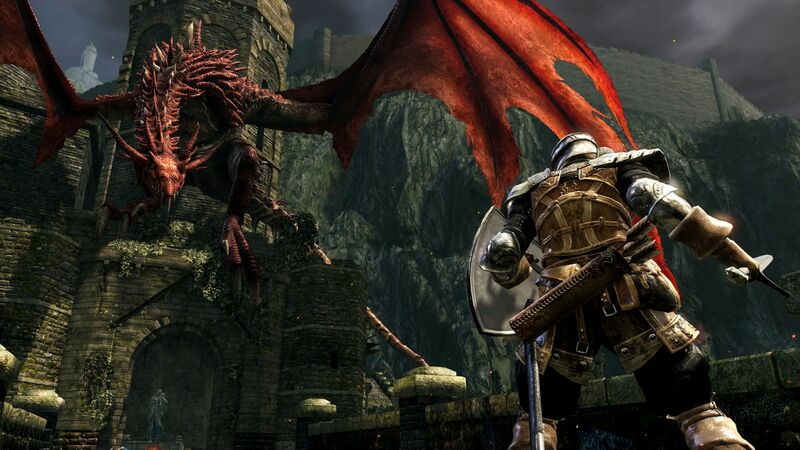 4.3
Dark Souls Remastered PC has regained online features and functionality, according to a tweet from the official Dark Souls account.

“Online features for the PC version of Dark Souls Remastered have been reactivated. Thank you once again for your patience, understanding and support” the tweet read.

Earlier this year, online servers for each of the Dark Souls games were taken offline following the discovery of an exploit that allowed remote code to be executed in-game, making players’ PCs vulnerable to other players who were utilising the game’s “invasion” mechanic. As a safety precaution, FromSoftware deactivated the series’ online features while it worked to fix this exploit.

Two weeks ago, online features for Dark Souls 2 sprang back to life. Dark Souls 3 already had its online functionally restored a couple of months prior. However, announced with the return of Dark Souls 2 was the indefinite shutting down of online services for the original Dark Souls: Prepare to Die edition. We reckon that FromSoftware should be providing these stalwart players with a free upgrade to the Remaster.

With the restoration of online to Dark Souls Remastered, players can now once again engage in the full PvP and PvE suite of features that the game has to offer. Blood trails, invasions, you name it.

The restoration is timely as it coincides with the usual annual celebration organised by the Dark Souls community called “Return to Lordran.” This is an effort by the community to temporarily flood the Dark Souls servers with players, thereby reigniting the online elements of the game for a short period of time (thanks, PCGamesN).

With Dark Souls Remastered back online, this has hopefully concluded the exploit saga that’s plagued the Souls community for the better part of the past year.

Glad to see they are back online too

Why does this keeping happening or going on with them ?