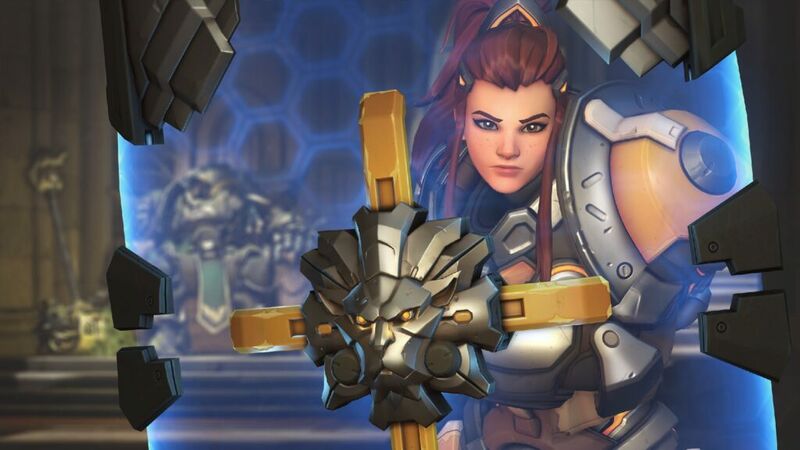 4
Overwatch 2 attracted over 35 million players in its first month, according to publisher Activision Blizzard.

The company revealed the player count as part of its third quarter financial results, which were published on Monday.

Overwatch 2 launched in early access on October 4 as a free-to-play title for PC, Xbox Series X/S, Xbox One, PS5, PS4 and Nintendo Switch.

“Over 35 million people played the game in its first month, including many who were new to Overwatch,” Activision Blizzard said.

“The expanded community is engaging deeply, with average daily player numbers for the first month of Overwatch 2 more than double that of its acclaimed predecessor.”

“Player investment is also off to a strong start, positioning the title to be a meaningful contributor to Blizzard‘s business in the fourth quarter,” Activision Blizzard said of the sequel on Monday.

“Blizzard is looking forward to delivering an ambitious slate of regular seasonal updates for Overwatch 2 that introduce new characters, maps and modes, including the game’s much-anticipated PvE mode planned for 2023.”

Overwatch 2‘s next hero, Ramattra, will be released on December 6 as part of the game’s Season 2 update. The character, who has been part of the Overwatch lore for over three years since he first appeared during the Storm Rising event, will be a tank-class hero.

Crazy numbers, but I'm glad it became that successful

35 million is insane lol. Imagine if Al them spent at least just 1$ even to