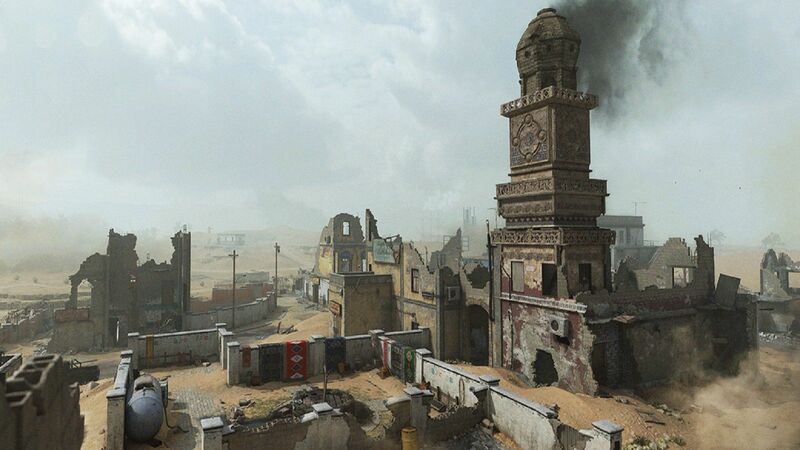 Originally released in 2003 as a PC-exclusive, Call of Duty was, like Modern Warfare 2, developed by Infinity Ward and published by Activision. The first Call of Duty won multiple "Game of the Year" awards and set a standard for first-person shooters from then on with its tight controls and a campaign focused on acting as part of a unit rather than a lone soldier. Modern Warfare 2's campaign builds off of the original Call of Duty's DNA by emphasizing the player being part of a well-tuned, highly-efficient squad as Task Force 141 goes around the globe to stop terrorists. The multiplayer for Modern Warfare 2 also uses DNA from the original Call of Duty, in this case, discovered by players, one of the first 13 maps ever made for the long-running franchise has returned.

As pointed out on Reddit by user LeichtStaff, Modern Warfare 2's Taraq map is a remake of Call of Duty's Neuville map. Neuville was a war-torn city in France, fitting the World War Two setting of the original game, while Taraq is a war-torn city in the Middle East. Taraq is one of the launch maps available for Modern Warfare 2 with more re-releases and remakes of classic maps promised by Infinity Ward for release later during Season 1. Infinity Ward has not actively confirmed that Taraq is a remake of Neuville, but Reddit user LeichtStaff pointed out the startling similarities when comparing overhead maps of each location, proving the connection is real. 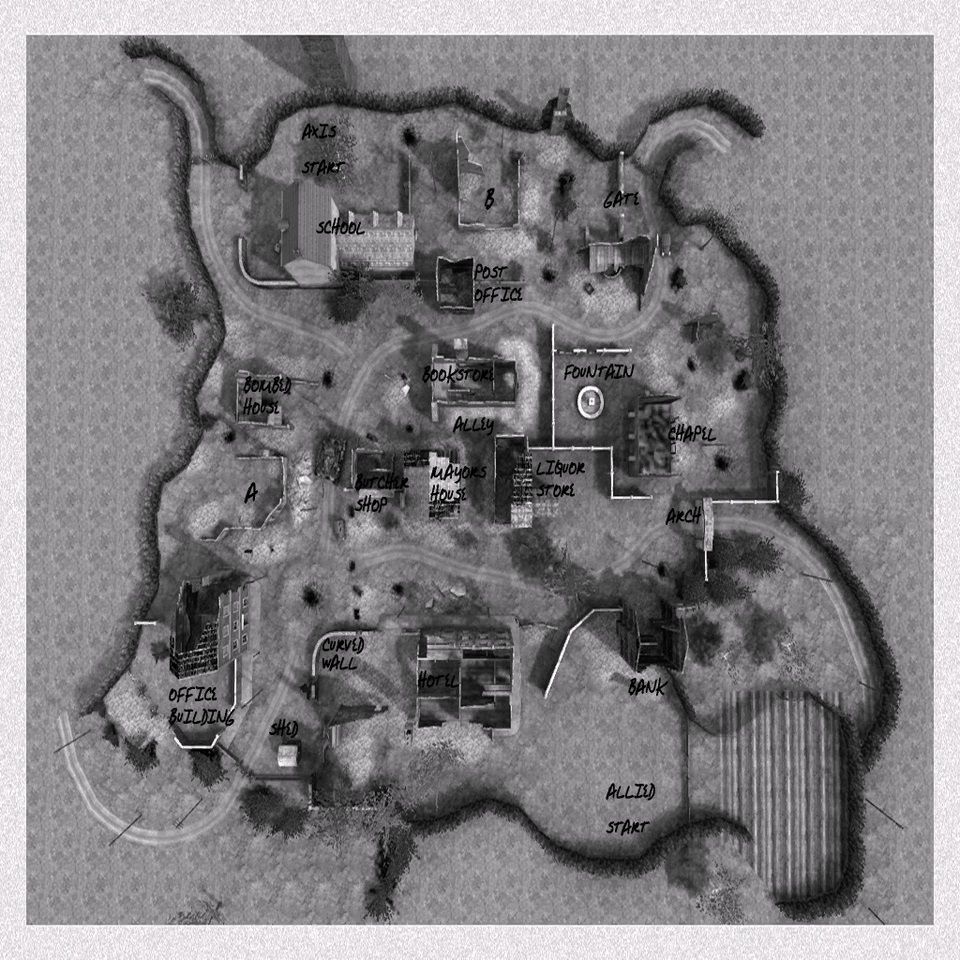 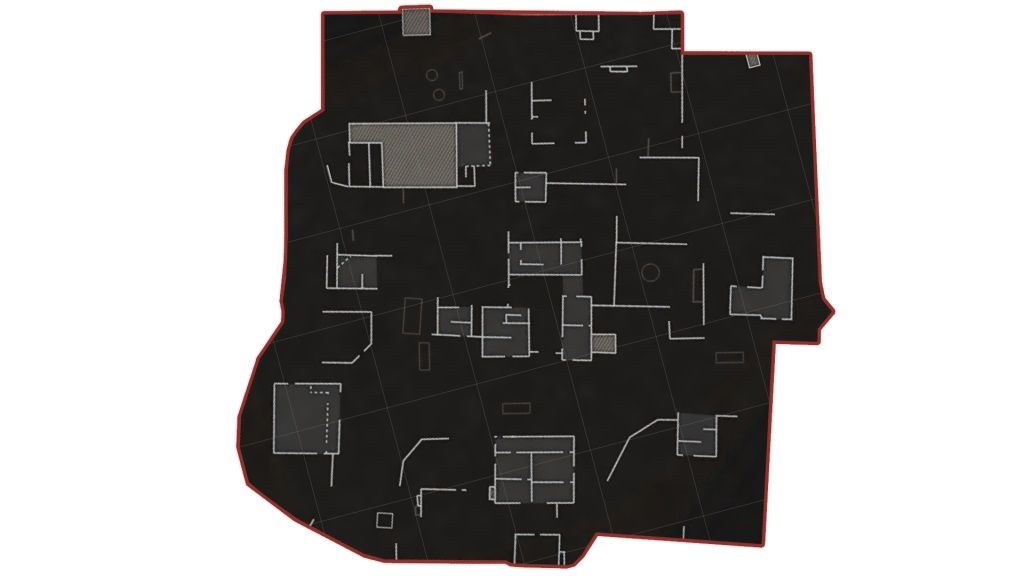 When a franchise has a long and successful history like Call of Duty, bringing back past fan favorite maps happens with regularity. The classic Burger Town map has been teased to be making a return in Modern Warfare 2 at a later date. Taraq being a quiet remake of a classic map, with no fanfare or public acknowledgment, has served to remind fans how good the original Neuville map was in 2003. Bombed out buildings allow for close-range combat while the open farm fields and taller ruins provide the perfect environment for players that prefer sniping.

Fans on Reddit were quick to discuss the merits of Neuville and Taraq as sniper maps that are ideal for standard 6v6 match-ups. Other commentators have chimed in with how they feel Taraq lacks detail compared to the modern maps with too much open space but most agreed that Taraq had a different flow to the gameplay compared to new Modern Warfare 2 maps such as Crown Raceway, or the maligned Al Bagra Fortress. Infinity Ward has confirmed more maps will be arriving for Modern Warfare 2 when the new Season starts later in November.

"MW2 Fans Discover That Taraq is a Remake From The Original CoD" :: Login/Create an Account :: 4 comments

I never played this CoD, the map looks nice though.
I really dig the architecture and the props.

The tower looks more southeast Asian rather than Middle Eastern as I assume they were going for. But it still looks most fine

ofcourse they did a remake they have no ideas left why do you think they made mw2 in the first place cod is pretty much a joke now.. can't believe so many people play it still..

Lol funny. Nobody seems to notice almost every CoD map is recycled or reused they just change what's in the map lol. A lot of the lay outs are fr copy and paste.