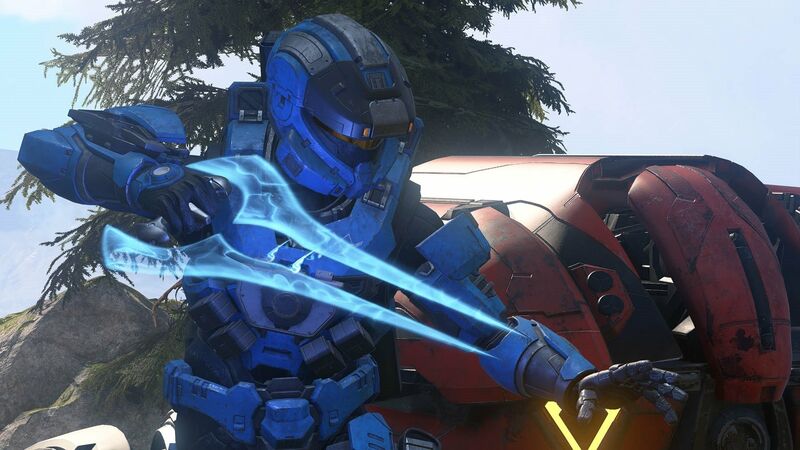 3.8
It's been a rough year for Halo Infinite players. While the game had a very promising launch at the end of 2021, players have been very unhappy with an overall lack of content and substantial updates. While developer 343 Studios is working hard on new content to keep players engaged, Xbox is keenly aware of player frustrations. In a new interview with the Friends Per Second podcast, Xbox Game Studios head Matt Booty addressed the game's recent problems, and also discussed how the company is working to turn things around.

"As is apparent these days with a game like Halo Infinite, shipping the game is just the beginning. There's got to be a plan for content sustain, there's got to be a plan for regular continuing engagement, and we just fell short on the plan on that. So we have really retrenched, we have got some changes in how the team is set up we've got some changes in leadership, and we've just got to really get refocused around that sustained content plan and making sure that we're bringing a regular update of content for the players," said Booty.

While the game is not in a state that Xbox seems happy about, there are some big changes coming in the near future. Halo Infinite's winter update is set to release on November 8th, and it will offer a substantial amount of new content, as well as several quality-of-life improvements. Players can look forward to new maps, a beta for the long-awaited Forge mode, and changes to Battle Pass progression. It remains to be seen whether 343 Industries can truly sustain these types of content updates, but it certainly seems like a good sign for the future!

They need to start on the changes right now, never mind the near future (which usually means in a year or 2 fffs)

yeah it does need to be more constant it's hard to keep playing a game with no ranks it's retard be more like halo reach please how about you start with that!

Wonder if they have done anything to combat cheating. This game was riddled with aimbots