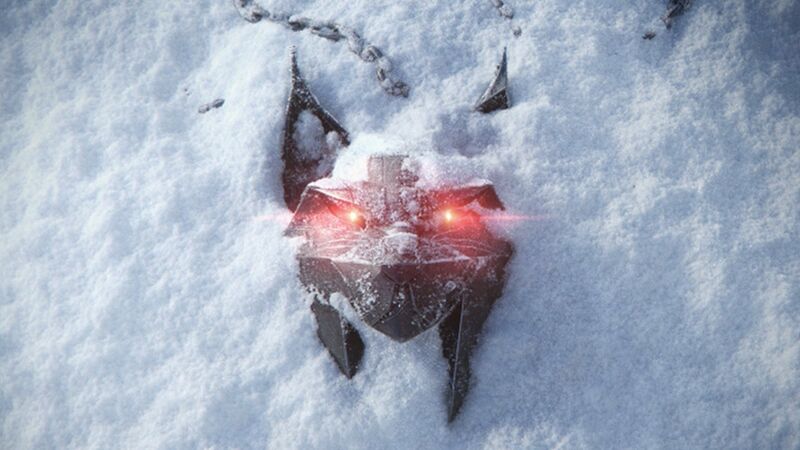 4.4
A new trilogy of Witcher games is now in pre-production at developer CD Projekt Red, with the first entry currently known as Project Polaris. Now we know who will be helming the endeavour, with lead animator Sebastion Kalemba (who served in that capacity during the development of both The Witcher 3: Wild Hunt and Cyberpunk 2077) taking up the mantle of game director.

Career news: I’m directing the new Witcher Saga. Since joining @CDPROJEKTRED I believe nothing is impossible and raising the bar, telling emotional stories & creating worlds is what we’re here for. I’m proud to be part of CDPR and work with such a talented and passionate team.


Very little is known about the direction in which this new generation of Witcher games will go now that Geralt has hung up his swords for good. Fans want to believe that Ciri will feature as the new protagonist, but nothing has been confirmed as yet. The only solid lead we have to go on is the above image, depicting a medallion of the newly-minted Witcher School of the Lynx lying in the snow, which has been confirmed by CDPR.

Do you have high hopes for the next epic Witcher saga? What are your theories on the direction the series will go next? Take refuge from the howling winds in the comments section below.

"The New Witcher Trilogy From CD Projekt Red Has Found Its Director" :: Login/Create an Account :: 3 comments

definitely cool yo check out one time..

I'll have to try these games out sometime !