Modern Warfare 3’s ‘No Russian’ Could Feature a Familiar Face 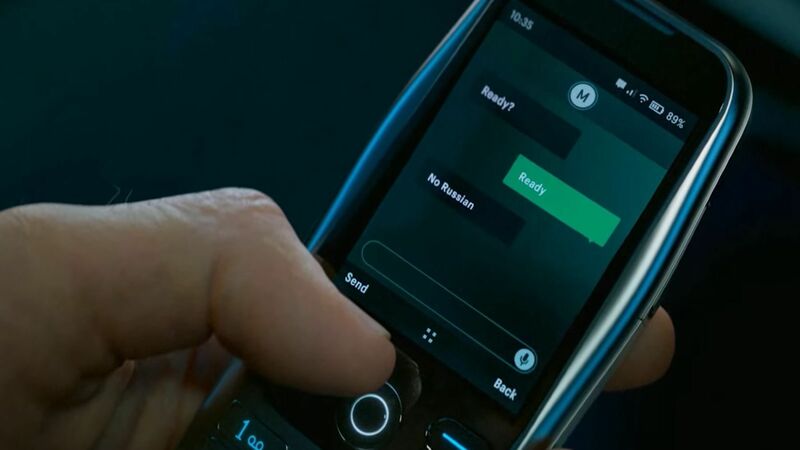 4
players to grow attached to. Task Force 141 is stacked with fan favorites like Ghost and Soap, Phillip Graves and Valeria have become surprisingly popular, and a new version of General Shepherd has been thrown into the mix. Alejandro Vargas has also proven to be a likable character that brings insight into a different corner of the Call of Duty universe. However, despite this large cast, Alex is nowhere to be seen - and "No Russian" might just be the reason why.

Alex made his debut in the 2019 reboot of the Call of Duty: Modern Warfare subseries, and he quickly became a fan favorite character due to his CIA role, which added a fair bit of intrigue. His loyalty to Farah only made him more likable, as did his sacrifice at the end of the campaign. However, while it seemed like he died in the finale of Modern Warfare 2019, the post-launch seasons confirmed he escaped the explosion, losing a leg in the process. Despite Alex being a popular character who is very much still alive, he goes unmentioned in Call of Duty: Modern Warfare 2, and fans think there could be a reason for this.

Alex’s Potential Involvement in 'No Russian' 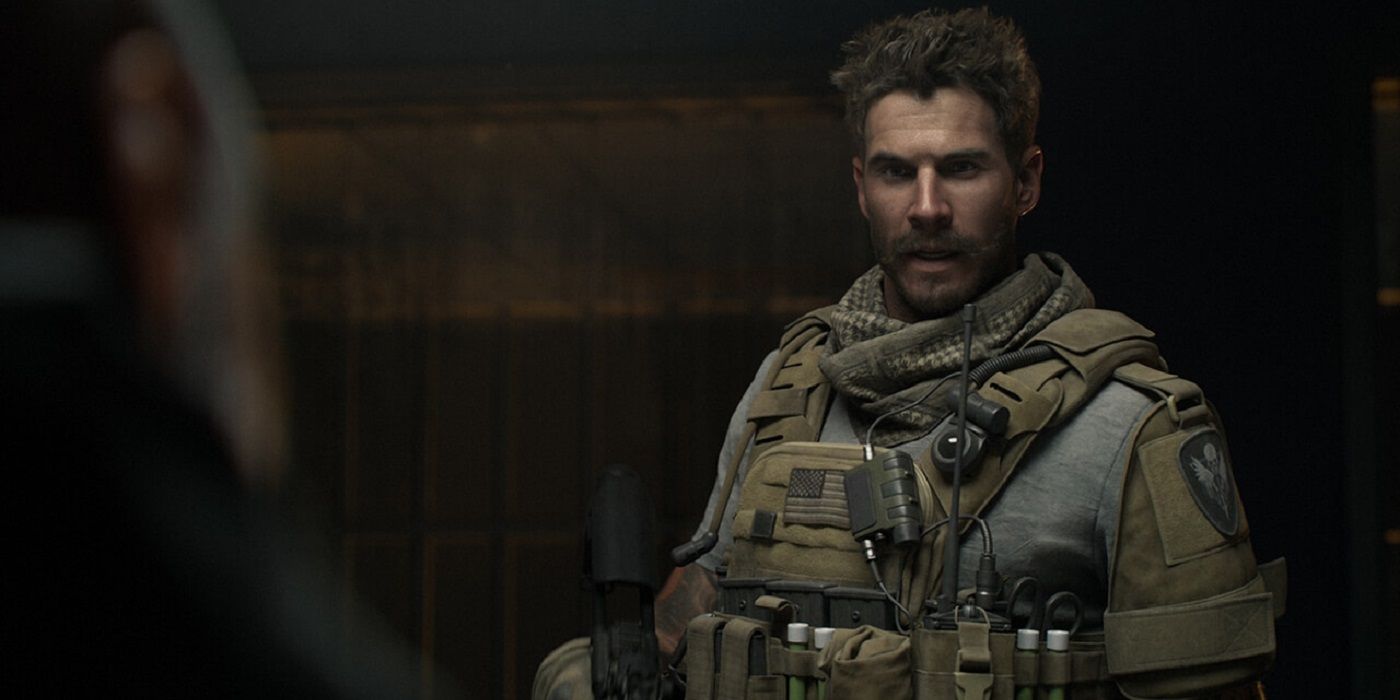 As many will surely know by now, Call of Duty: Modern Warfare 2’s final scene sees agent Laswell telling Task Force 141 about a new threat - though Price corrects her and says this threat is not “new”. He goes on to say the name Makarov, confirming that the main villain of the original Modern Warfare trilogy will be back in the next game. However, Price knowing of Makarov raises an interesting question, as it seems unlikely that he would leave a threat like him alone.

It can be assumed that Price would want a man on the inside for whatever Makarov has planned, with the post credits sequence showing that said plan is a new version of "No Russian." This time around, Makarov’s terrorism will take place aboard one or multiple planes as opposed to in an airport, leading to a lot of potential death and possibly another World War 3 scenario. Regardless of how "No Russian" occurs, it seems like Alex could be Price’s undercover agent.

This would explain why Alex had no role to play in the Modern Warfare 2 campaign, as he could have been hard at work on crafting a cover story and building a relationship with Makarov in the lead-up to "No Russian." Given his prosthetic leg, a convincing story would surely be needed, though someone with as much experience as Alex could undoubtedly make it work. With the former CIA agent having so many names and knowing multiple languages, he could easily pull off a Russian accent and fool the people around him.

While it would be a bit on the nose, members of the Call of Duty community have pointed out that Alex’s CIA code name is remarkably similar to the one used by the undercover agent killed in the original "No Russian." In that mission, the American operative Joseph Allen went under the name Alexei Borodin. With only a few extra letters at the end of their respective names, players have theorized that this is another connection between Alex and "No Russian," with Alex possibly taking on the Alexei code name during the operation.

This raises the question of whether Alex will die like the original Alexei, as Makarov being smart enough to spot an undercover agent seems like an important character trait. This would surely hit fans a lot harder, as players had little reason to care about Joseph Allen in the original Modern Warfare 2. On the other hand, they have had a whole game to bond with Alex, so Makarov killing him would be a significant blow that could instantly make gamers despise the villain. Regardless of how things play out, Alex’s involvement in "No Russian" seems like a legitimate possibility that would perfectly explain his absence in Call of Duty: Modern Warfare 2.

I will be very interested to see what they have done to this campaign!

I can't wait for story mode either runts

Man I can't wait until the next story mode ! And we might get. A ghost dlc or story game