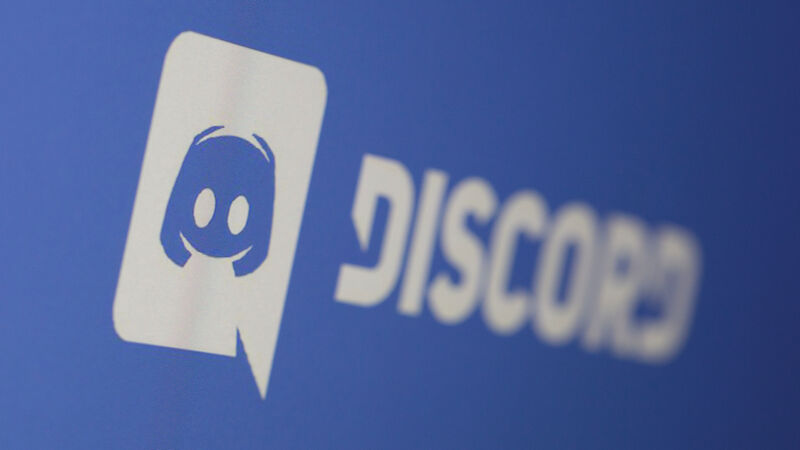 4.3
Evidence is mounting that PlayStation and Discord voice chat integration may be imminent, meaning players from different platforms will be able to talk in one, centralized place.

Twitter user @Zuby_Tech claims to have gotten a message about the voice chat integration coming to PS5 on Discord. With this feature, players can chat through the service, theoretically opening up more options for those playing with friends on other consoles that also support Discord.

There does seem to be some degree of limitations though. By the wording in the connection message, it doesn’t look like Discord voice chat will be useable on PS4. If that turns out to be true, it's a strange omission and will further isolate those stuck on previous-generation hardware. That said, until we get an official announcement, it’s hard to say if this is true or not, so take it with a grain of salt.

Players have eagerly been waiting for Discord voice integration on PlayStation, as in a world with increasing crossplay, the need to be able to talk to friends on other platforms has become more and more important.

Sony has previously invested in Discord, meaning many had hoped this feature would come sooner rather than later. Discord and PlayStation saw basic integration earlier this year but the hope has always been for voice chat across platforms. It has taken a while, and surprisingly, the voice chat capabilities first came to Xbox platforms.

However, if this does come to pass soon, it will be a great new tool for players to curate their online play experience. Of course, we will have to wait for an official announcement, but it’s looking good that we will see this go live soon.

definitely should be on all consoles by now

Good for Siony and Discord doing this, but they should include the PS4 this way too,
instead of the PS4 users having to use MixAmp and a ground loop noise isolator setup

Discord should be on all consoles since most games are cross play anymore. Not all friends have the same systems etc.