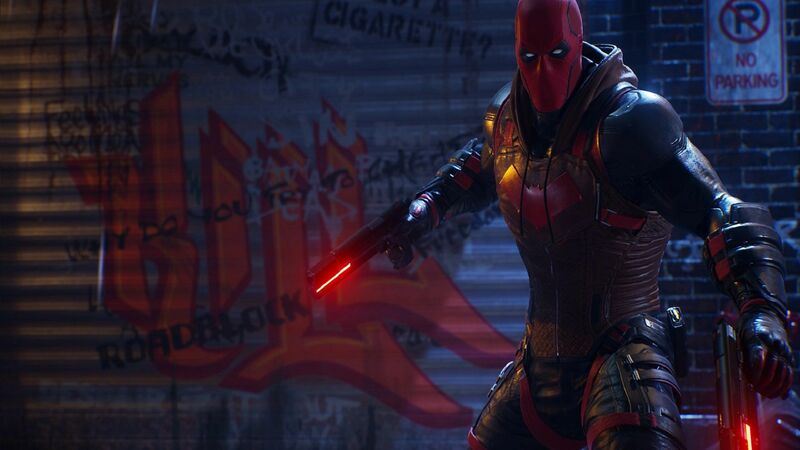 4.3
Gotham Knights have been out for over two days now, but some PC players are still unable to experience the co-op mode in the game as they continuously receive matchmaking errors. The developer behind the game recently confirmed that they have identified the issue, and it will be fixed soon.

If you are playing Gotham Knights on PC you might have faced an error in the co-op mode indicating "Failed to Join Session." While it could be the most annoying thing you can face in a co-op-oriented experience, this is indeed an issue with the game, and nothing can fix it at the moment other than an update from the developers.

The official Twitter account for Gotham Knights confirmed that the development team is aware of the matchmaking issue on PC, and it will receive a fix real soon. It's yet to be seen whether it would be a back-end fix or a downloadable update, but you should probably be able to access co-op in a few days at most.

Some players have mentioned that swapping the host or resetting the game would sometimes fix the issues as a workaround, but it is not a permanent solution, and there is still a chance to face the aforementioned error during the matchmaking phase.

Gotham Knights were officially launched on October 21 to mixed reviews from both fans and media. A quick look at the game's Steam page reveals that it probably isn't anywhere close to the Batman Arkham franchise from the community's point of view. Players mostly criticize the game for its unoptimized PC port as well as the lack of a deep combat system with too much focus on its co-op side rather than the single-player side.

That being said, the number of players who have enjoyed the game in overall isn't few. We already reviewed the game at DualShockers, which you can check out here to get an overall understanding of what type of game Gotham Knights is and what you should expect from your experience. Elijah Beahm rated it 8.5 out of 10, adoring the game's storytelling, accessibility features, and art direction.

Wonder how good the game is it looked pretty sweet