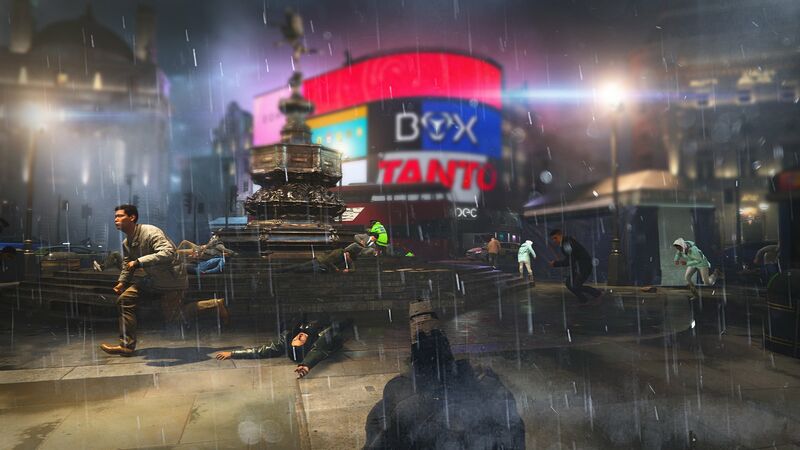 4
A Modern Warfare 2 player has compared a level in the game’s single-player campaign to the real location it’s based on in a new video.

The mission, which is part of Call of Duty Modern Warfare 2‘s early access campaign which kicked off last week, is being praised for how realistically it captures Amsterdam.

Now, a player has recorded himself going through the same area of the Dutch city. As you can see below, Modern Warfare 2 accurately captures not only the general structure of the city but most of the buildings too.

oh my god amsterdam looks *incredibly* realistic in the new call of duty — almost can’t believe this is a video game pic.twitter.com/KVI9Ay5dIk 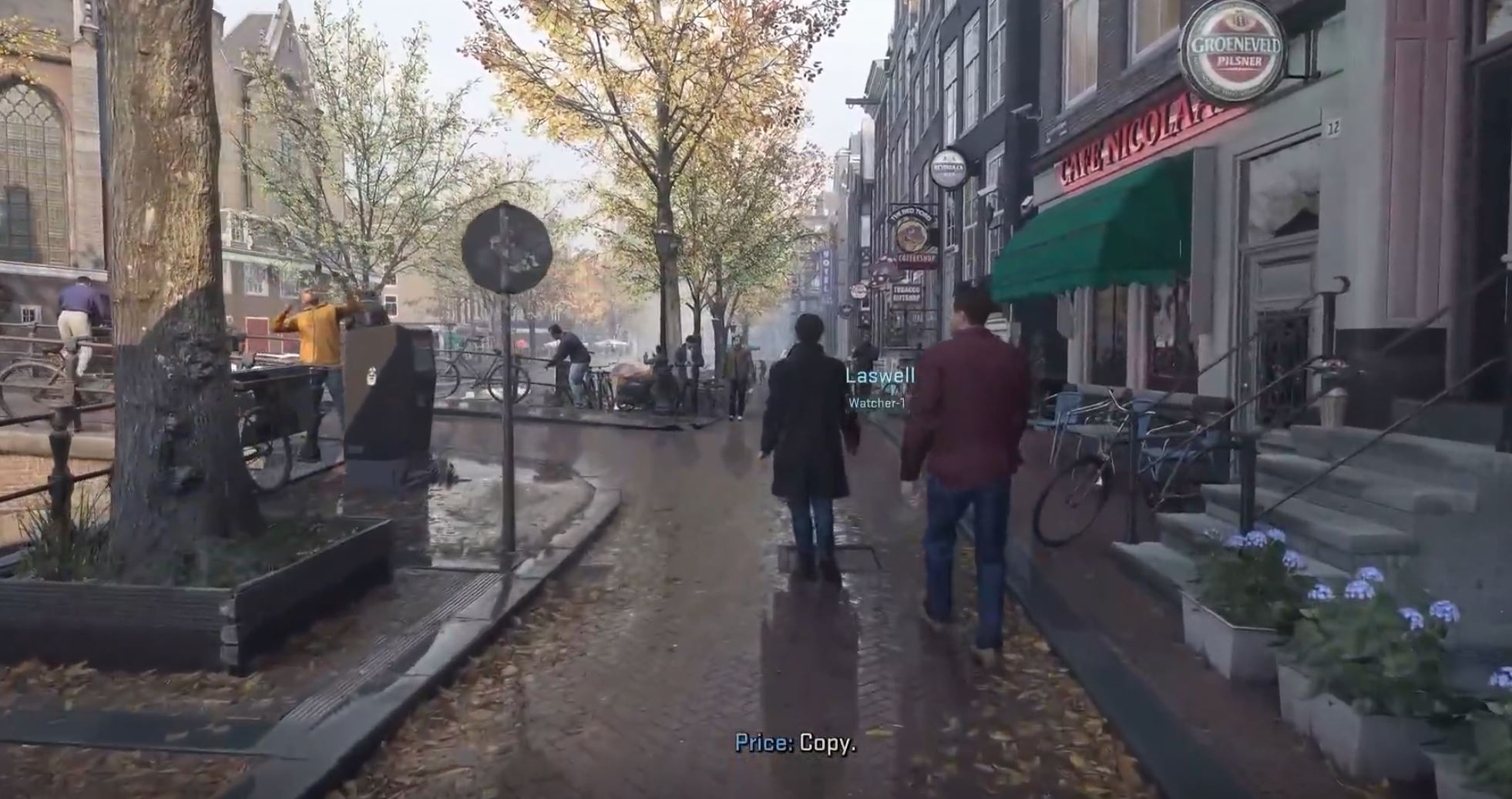 This is far from the first time Call of Duty has used real-world locations in their games and recreated them with extreme accuracy, however, this may be the strongest example yet.

Even small details such as signs noting that alcohol isn’t permitted in the street, or the colours of shopfronts are recreated. Almost all names and signage is changed, however, likely due to copyright reasons.

A map in Modern Warfare 2019 named “Piccadilly” recreated Piccadilly Circus, a landmark area of London known for its huge advertising board. The spot briefly became a popular tourist destination for TikTok users who created a trend of pointing out areas in the real world that were notorious for “campers” in Modern Warfare’s multiplayer mode. 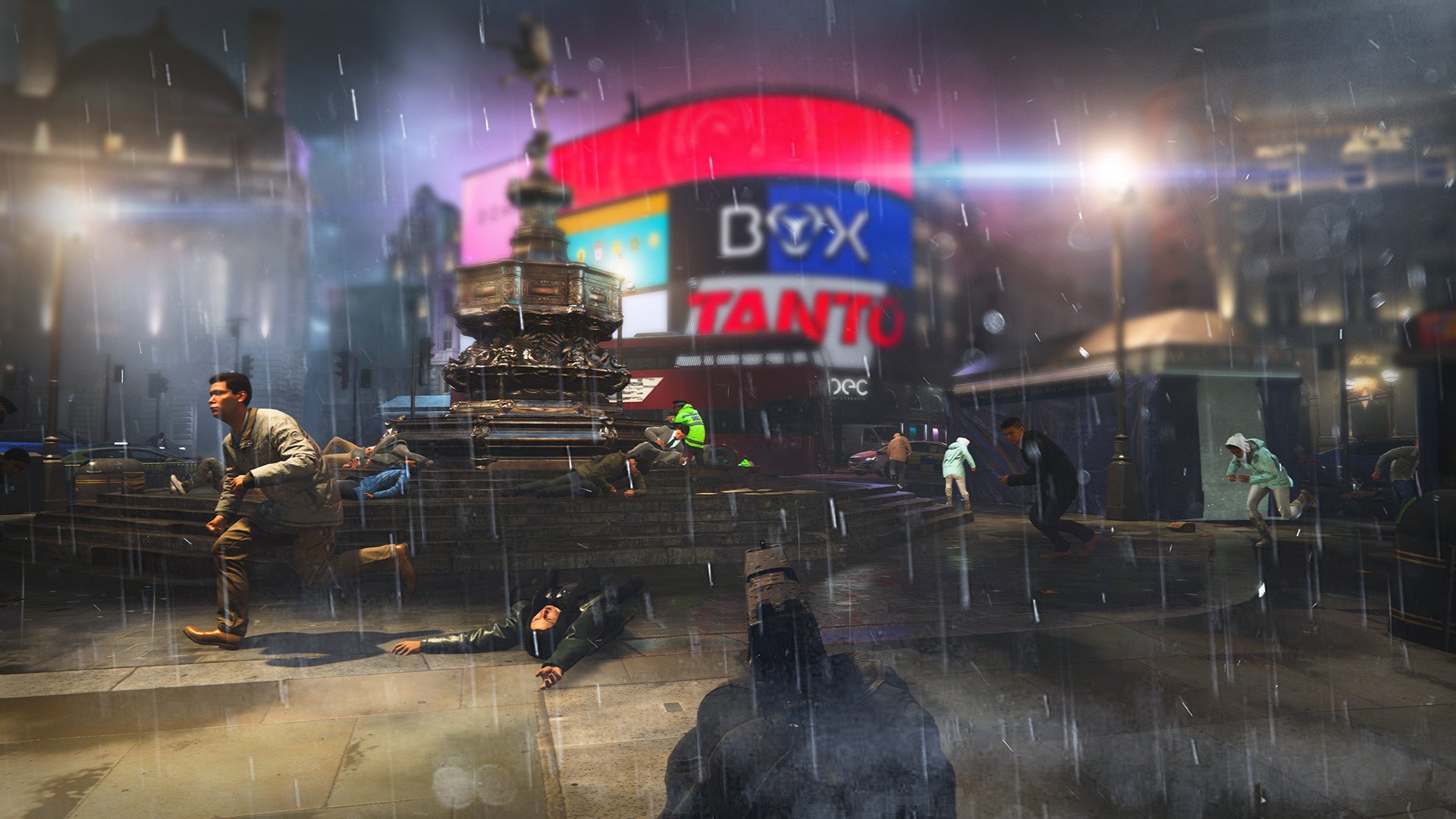 Modern Warfare 2’s first season of live content will then launch on November 16 alongside Warzone 2.0 and the new DMZ mode.

This will include three-player raids as part of the game’s Spec Ops mode.

The Call of Duty: Modern Warfare 2 release date is October 28, however, the campaign is now available for players who pre-order the digital version of the game.

The game’s release will be followed by a pre-season period in which players can level up to unlock weapons, attachments, base Loadout items, and progress through the Special Ops tier system.

They did very well with the Amsterdam level, so realistic

i will say it did look very good while playing

Seen this the other day this is awesome

Oh my... that's ridiculously accurate. I spend a fair amount of time in Amsterdam and know this canal well.
At certain moments in the game clip I wouldn't even recognize that it's not a real life video!
I see this type of boat almost daily, it's recreated so well.