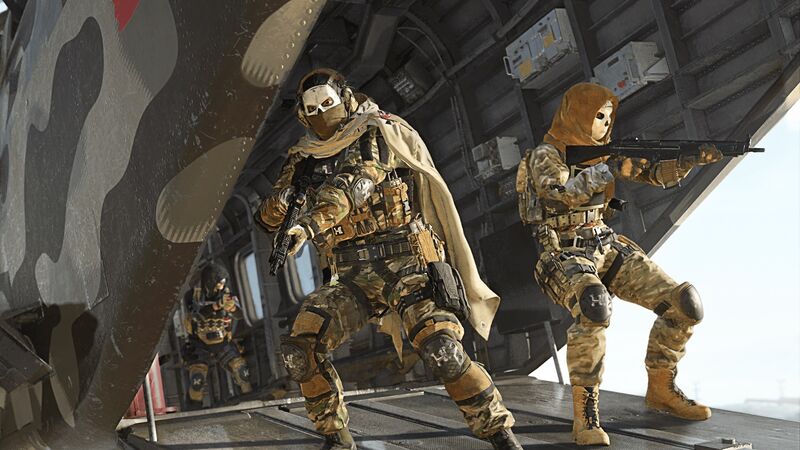 2.5
The Modern Warfare 2 Prestige system is a way for players to show off their experience in the FPS game. It serves as an unlock platform for various cosmetics. It’s been a staple of Call of Duty for years, with Infinity Ward opting for seasonal progression, rather than something that lasts the entire game cycle.

A seasonal Modern Warfare 2 Prestige cycle would mean that you rank up as usual, but instead of ‘prestiging’ and adding a permanent marker to your profile, as in previous iterations of Modern Warfare, the rank will reset with the start of each in-game season. Here are all the ways you can earn XP in order to get Prestige ranks.

How to gain Prestige ranks
When Modern Warfare 2 releases, there will be several ways for you to gain XP and climb the ranks:

Daily Challenges: There are three daily challenges to be completed in multiplayer or Spec Ops. Completing all three will unlock a fourth, bonus, objective, which offers triple the XP of a regular challenge.

Additional Challenges: Career milestone challenges will be available for XP and cosmetic rewards. These could be something like winning matches in a specific game mode.

They certainly have messed up the system with this one

Game doesn't need cosmetic items. Just bring it back to the old way it was.

GT-R I really wish they'd just go back to the old prestige system.

Me to, it doesn't feel like progress anymore it just feels like a stepping stone on a massive field of stones lol

This title is quite misleading... I wouldn't say that this is the "Modern Warfare 2 Prestige System [...] explained".
It's simply an explanation of how to climb the ranks to prestige.

Regardless, I hope the scrap the seasonal stuff. I never actively played an online game where seasonal ranking has been implemented. Who has time for that?

I really wish they'd just go back to the old prestige system.

I absolutely hate this I really do I can't stand them for making this crappy lazy system it's so sad. We used to actually enjoy gaming playing Lon got prestige and show off the emblems and rank. Such bs this seasonal ranking garbage. They should be ashamed