God of War Ragnarök’s graphics settings include a 120FPS mode 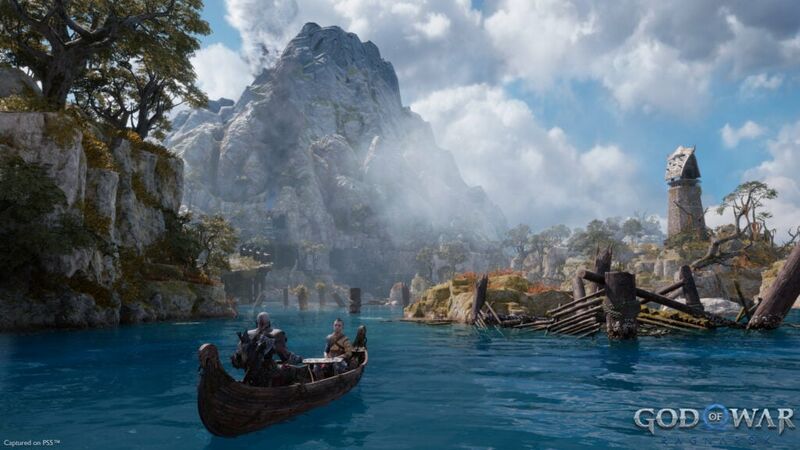 4.3
God of War Ragnarok’s graphical settings have been revealed thanks to a new round of previews.

The game offers two distinct options, each of which can be pushed further by those who have a TV that can support HDMI 2.1

In our preview of the game, we said “God of War Ragnarok makes a wonderful impression from the very beginning then. There are literally more iconic moments in this game’s first 60 minutes than most games get in their entire runtime, and really deserve to be experienced on the biggest screen you can possibly find.”

It won’t include the recently announced God of War Ragnarök PS5 controller, which is the first special edition DualSense pad themed around a specific game.

God of War Ragnarök was originally planned for release last year, but Sony delayed it to 2022 to help developer Santa Monica Studio deliver “a top-quality game while maintaining the safety and wellbeing” of its team.

Santa Monica Studio announced last week that the game had gone gold, meaning it was feature complete and ready for physical production, ahead of the God of War Ragnarök release date of November 9.

The graphics on this game is going to be EPIC

This game is about it be insanee !