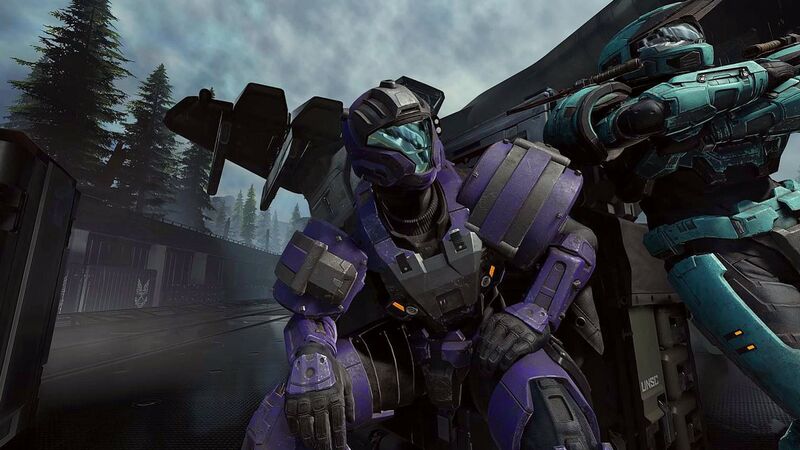 3.7
Halo Infinite’s third season of multiplayer content won’t be arriving before March next year, but 343 Industries does still have plenty in the pipeline for the first person shooter. Its Winter Update will be launching on November 8, and as promised earlier, the developer has released a lengthy overview that reveals details on what the update will bring.

Where the campaign is concerned, online co-op is finally coming out of beta and will be fully available to everyone. Split-screen co-op was, of course, cancelled not too long ago. Meanwhile, Forge mode, which has also been highly anticipated by Halo fans, will also be entering beta with the arrival of the Winter Update.

Meaty changes and additions are coming to the multiplayer side of things as well. For starters, Halo Infinite is introducing a new XP system. Until now, the game has only rewarded players with XP for completing Battle Pass challenges. Now, players will also get XP for winning and performing well in matches, which will count to a separate progression system. 343 Industries confirms that system will also tie into progressing further in the Battle Pass.

Meanwhile, two new Arena maps are also coming, called Detachment and Argyle, both of which have been built using Forge (while a Forge remake of classic Halo 3 map The Pit is arriving as well). There’s also a free new Battle Pass with 30 tiers of progression, the new asymmetrical mode “Covert One Flag”, new events, and more. You can check out the full overview below.

They certainly needed to ffs

finally they update it couldn't stand that