Obsidian Entertainment May Be Working on Another Unannounced AAA RPG 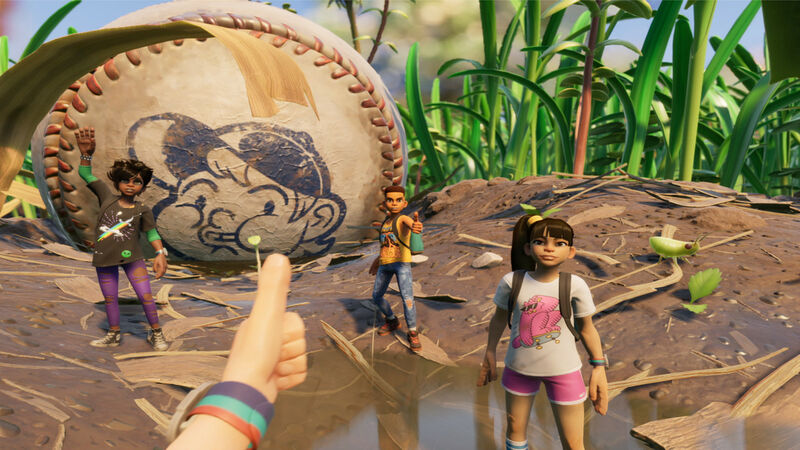 4
Ever since Microsoft acquired Obsidian Entertainment, the developer has proven to be a major powerhouse in game development when given the proper resources, and it seems to have yet another game in development on its already busy plate. A lot of this is to be proven, of course, as Grounded recently fully released and Josh Sawyer's RPG Pentiment is set to release next month.

Beyond those two titles, Obsidian Entertainment is working on Avowed, a seemingly Skyrim-like open-world RPG set in the world of Eora. This new game sets itself apart but shares a world with the Pillars of Eternity games. It has also previously announced The Outer Worlds 2, which takes the franchise to a new cast, a new star system, and a new story. It'll be interesting to see how that works out, but this is a lot for any studio. And, beyond that, it seems Obsidian has another game on the scale of Avowed and The Outer Worlds 2.

A job listing states that Obsidian Entertainment is looking for a World Builder to work on its "next major RPG," with other corroborating info suggesting that production on this project began a year ago or so. That's not much to go on, so it's clear whatever this is, it's in the earliest stages. Many have questioned if this could reference Avowed or The Outer Worlds 2, especially since the latter's self-aware trailer implied it was in early development, but that's not the case. First off, The Outer Worlds 2's development began sooner than the trailer implied, going back to 2019. And on top of that, Josh Sawyer has previously stated that Avowed and The Outer Worlds 2 are playable. 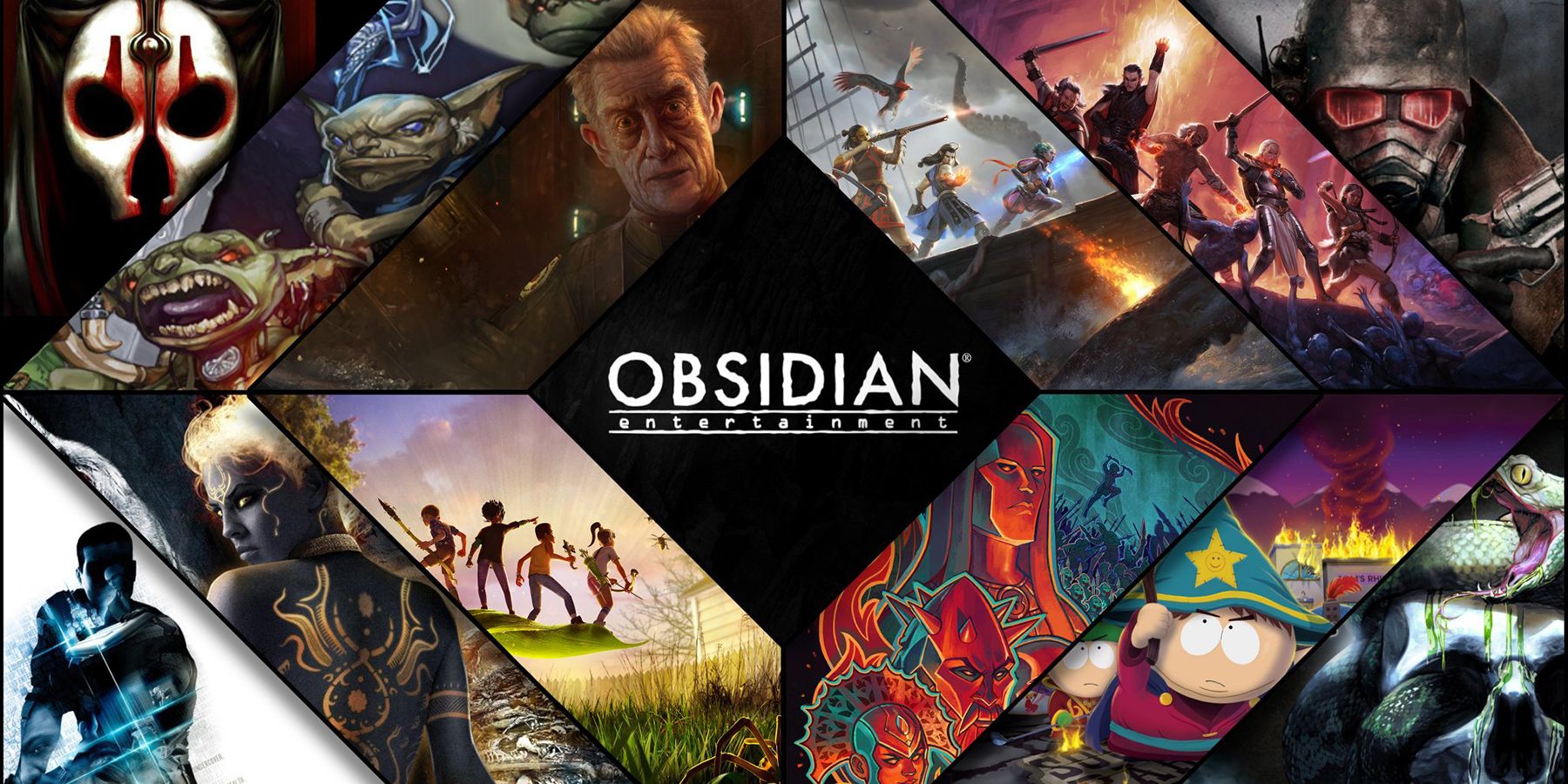 Sure, "playable" doesn't immediately connect many dots, but if all of this is to be assumed as accurate, then this new Obsidian Entertainment RPG at least began well after these two other products. It's certainly not "playable" yet. As to what it could be is anyone's guess, but the most likely scenario is that it's a brand-new IP for the developer. After all, aside from Grounded and Pentiment, its other two games are established products (Avowed's connection to Pillars of Eternity).

Of course, if it was an established IP, many would hope that Obsidian is working on Fallout: New Vegas 2 or a spiritual successor like the fabled Fallout: New Orleans. It's not impossible, either, if incredibly unlikely. Obsidian's founder recently stated that it's not a matter of IF the company would work on another Fallout game, but if it got the chance. And with Fallout 5 seemingly so far away, there's a strong case to be made for another New Vegas-style title.

"Obsidian Entertainment May Be Working on Another Unannounced AAA RPG" :: Login/Create an Account :: 2 comments

everyone just been dishing games out lately