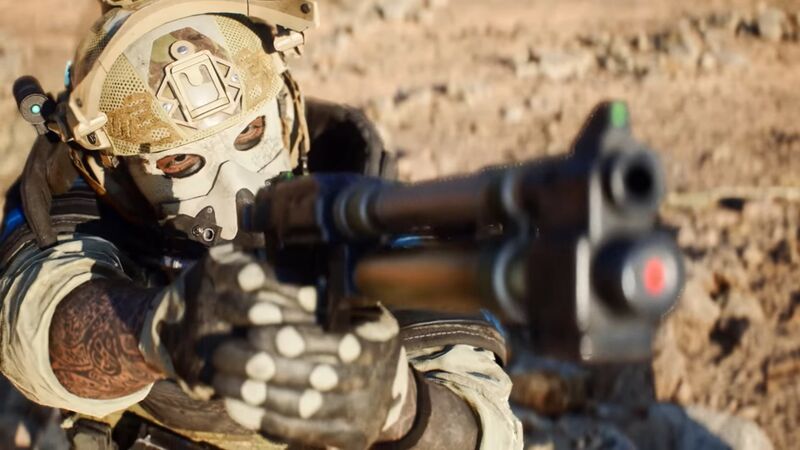 4
Right now, when you host a Battlefield Portal server, it’ll show up on the main server browsers only for as long as there are players connected to the server. After that, poof – it’s gone. That’s changing with Battlefield 2042 update 2.2, as EA/DICE has announced that it’s adding Battlefield Portal persistent servers to the multiplayer game for players who own the premium battle pass.

A persistent server means that a Battlefield Portal server stays visible in Battlefield Portal’s server browser even when no active players are in it. As EA/DICE explain, this will mean that player communities will be able to hang out together on their favourite servers, regardless of whether the server owner is online at the time.

When Battlefield 2042 game update 2.2 arrives, premium battle pass holders will be able to select an option for persistent server whenever they host a server in Portal. When checked, that server will remain visible in the server browser for seven days after the last player disconnects from it. In other words, to keep your server up and running, you’ll at most have to check in once per week.

EA hasn’t officially announced when game update 2.2 will be arriving, but we expect it’ll be sometime in October. Check out the best Battlefield 2042 SWS-10 loadout in the meantime.

Battlefield has lost it's touch after BF4

never got into the battlefield series that much