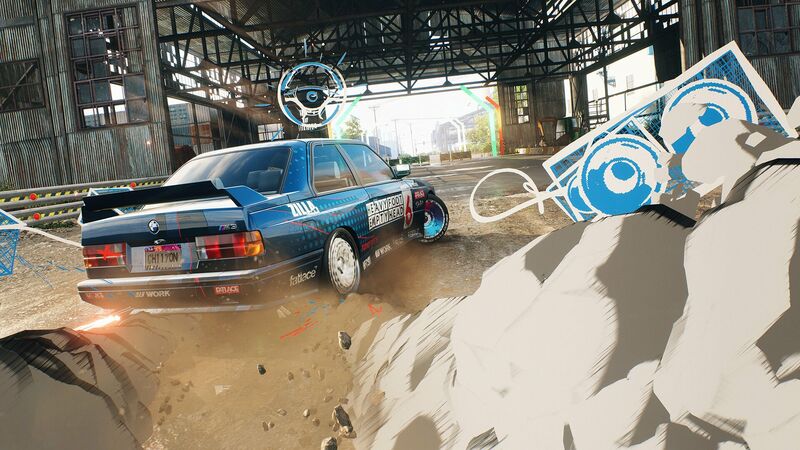 The ‘Risk & Reward’ trailer, which is viewable below, includes cop chases and also shows how players will be able to bet against rival racers when the title arrives later this year.

Announced earlier this month, the Criterion-developed racer features 4K resolution at 60 FPS for the first time in the series, as well as a new art style with customisable driving effects.

“To get to the top, you gotta take risks,” reads the official description for the new trailer. “Choose how and when to put it all on the line, pulling huge drifts on the street, outdriving the cops, or placing side bets with your own earnings against rival racers.

“Time is money, so find the fastest way to earn enough cash to enter the weekly qualifiers and make it to Lakeshore’s ultimate race, The Grand.”

Need for Speed Unbound will be released for PS5, Xbox Series X/S and PC via Origin, Steam and Epic Games Store on December 2, 2022.

However, customers who pre-order the game will be able to begin playing three days earlier on November 29. 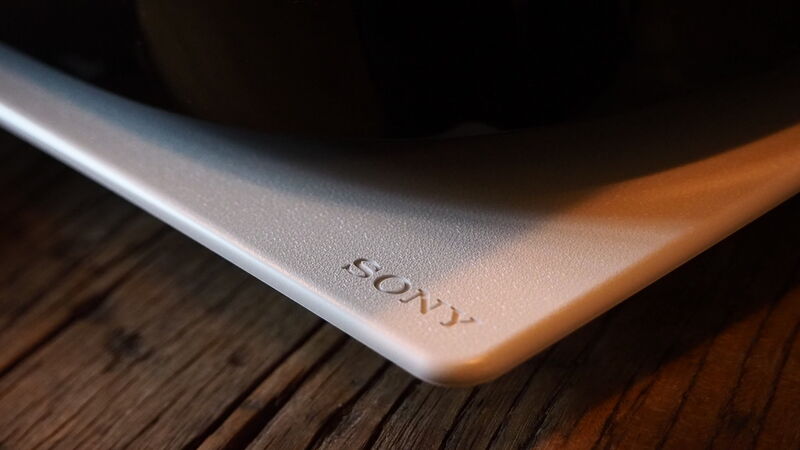 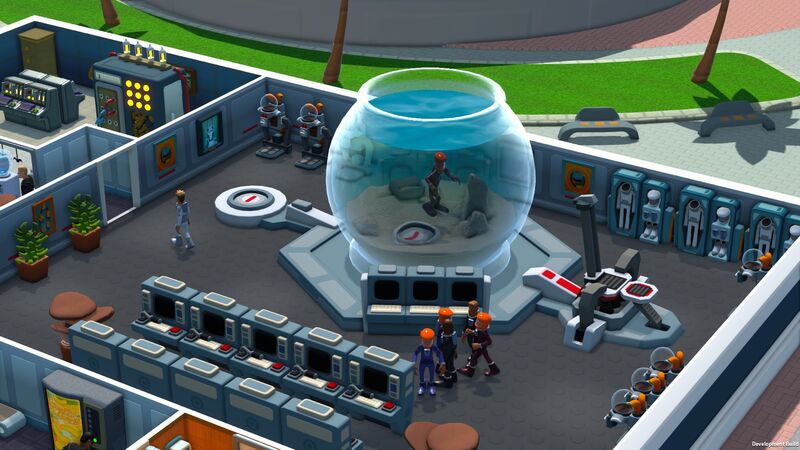 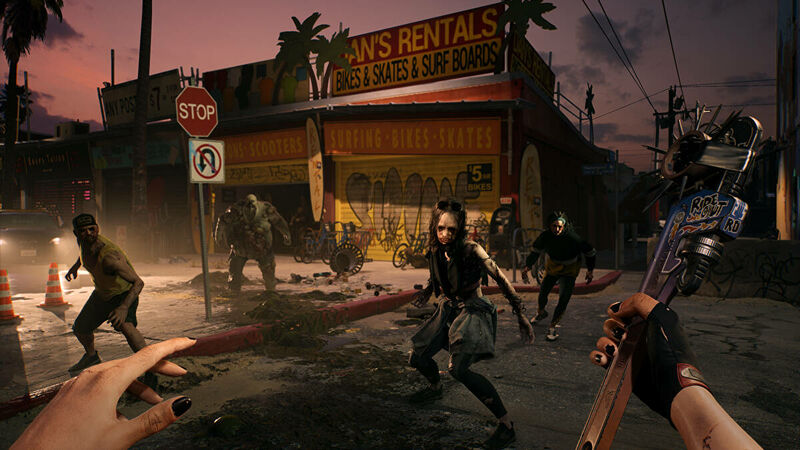 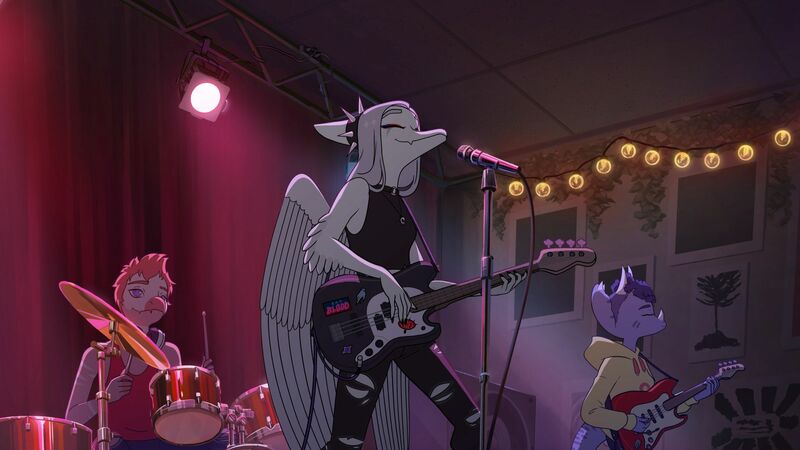 Never got into these racing games, they are trash to me

graphics look sick love all the need for speed games especially the older ones like underground.