G4 Shuts Down Less Than A Year After Re-Launching 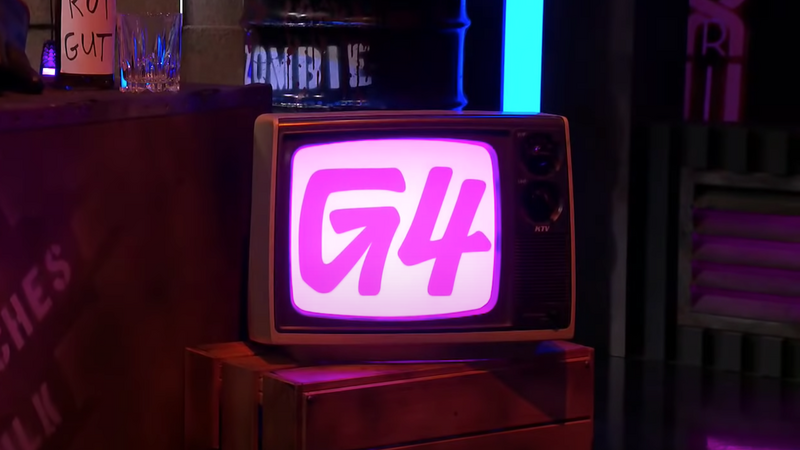 4.5
G4TV, the gaming-focused TV network that re-launched in November 2021, is shutting down. A memo sent from Dave Scott, the CEO of Comcast's Spectacor division, said the new G4 didn't attract enough viewers and the network didn't make enough money.

According to Deadline, "a few dozen" full-time and contract workers are affected by the closure of G4 and some are being considered for other roles within the company. Comcast is providing outplacement support as well for workers moving on.

Scott said in a memo to staff that, "Viewership is low and the network has not achieved sustainable financial results. This is certainly not what we hoped for, and, as a result, we have made the very difficult decision to discontinue G4's operations, effective immediately."

G4 originally launched in 2002 from NBC Universal and Dish Network and featured a range of hosts like Olivia Munn, Kevin Pereira, and Chris Hardwick, among others. The first iteration of G4 shut down in 2014 before plans were announced in 2020 to revive the network once again.

G4's new run included some of the original channel's most popular shows, including X-Play and Attack of the Show, albeit with new hosts and an updated format.

One of the new hosts, Froskurinn, who departed the network a few weeks ago, listed off some of the affected G4 staffers on Twitter. They are prime candidates for new roles at other companies, Froskurinn said.


The new G4 was billed as a "digital-first" channel that also aired on linear TV through Verizon Fios, Cox, and Xfinity TV, and it also streamed on Philo. G4 also had a deal with Twitch for promotional activities, and some content was produced specifically for social media sites and YouTube.

2022 has seen a good amount of upheaval and changes within the gaming media landscape. Before this, layoffs hit sites like Fanbyte and Game Informer.

"G4 Shuts Down Less Than A Year After Re-Launching" :: Login/Create an Account :: 3 comments

well, that is a kick in the ass

Dang that sucks and is sad.