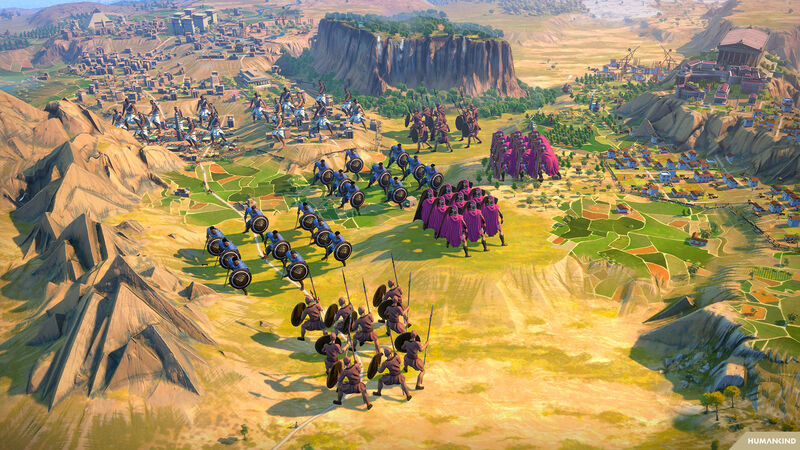 3.5
Console players looking to get their hand on Sega's PC strategy title Humankind will be waiting for a while — but no one will say how long — as the publisher announced the game's console release has been shelved until further notice, a press released issued Thursday states.

"We apologise (sic) for the inconvenience but rest assured that SEGA Europe, Amplitude Studios and Aspyr are working hard to bring the best possible HUMANKIND experience to console players," the press release states. "We can’t give a timeframe on a new release date right now, but as soon as we are in a position to do so, we will let everyone know and we thank the community for their continued support and understanding."

Humankind made its PC debut in August 2021, following its announcement at the 2019 Gamescom. The game was supposed to release in just a few weeks, on November 4, for PlayStation 4, PlayStation 5, Xbox One, Xbox Series X|S, and Gamepass, as Sega and developer Amplitude Studios had announced the console release date back in June 2022 at this year's Summer Game Fest.

As of the time of this writing, however, it is still available for preorder on all the above-listed platforms for $59.99 USD on Sega's Website. The PC version, also available through the website, is listed at $10 cheaper, and is available through Steam, Epic Games, PC Gamepass and, oddly, the soon-to-be-decommissioned Stadia. In the press release, Sega assures console players who preordered the game that they will be refunded "where applicable in line with platform policy." 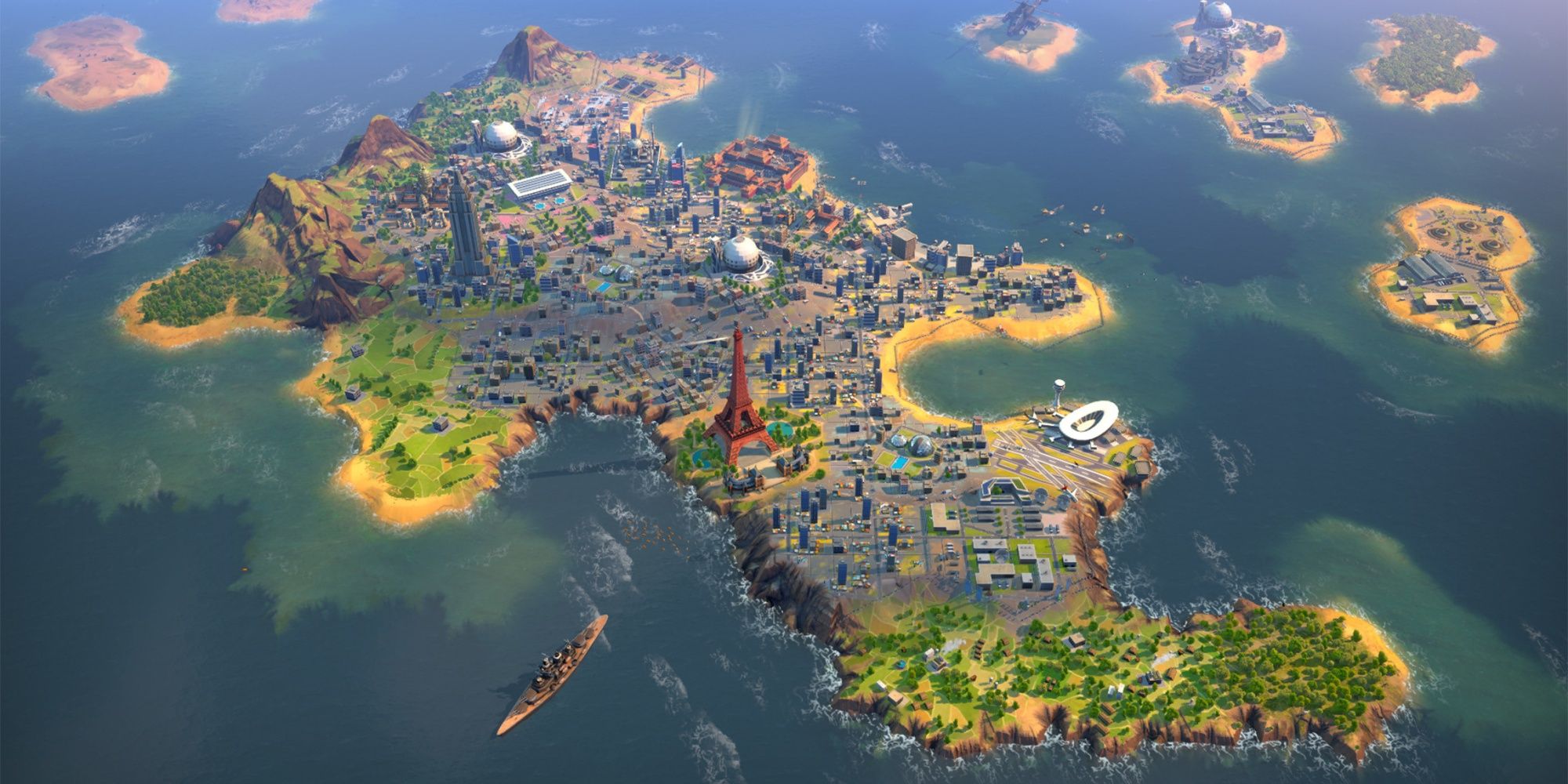 While the situation on consoles has gone on hold, PC players are gearing up for Humankind's first expansion, Together We Rule. The expansion has a planned release date of November 9, and the press release issued Thursday, November 13 verifies that the expansion's release date is holding firm. The expansion will be bringing a variety of diplomacy options to players, including the use of embassies and secret agents, as well as additional cultures and wonders.

Bearing some similarities to Sid Meier's Civilization series, Humankind has players expand their nations across a worldwide landscape while developing technology and culture and guiding their people through six distinct historical eras.

They can keep this delayed forever, not my type of game, so I don't care about it

Just get used to games getting delayed lol