Cthulhu: Death May Die: Fear of the Unknown Kickstarter Revealed 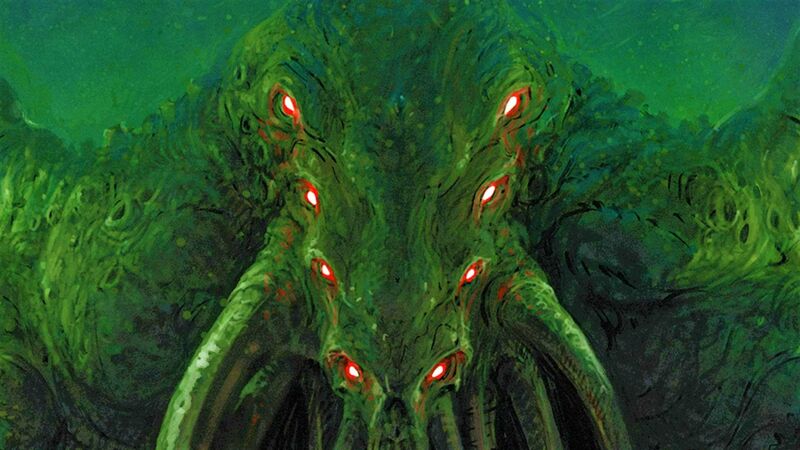 3.8
CMON has revealed its next Kickstarter project, and it will be a big one for Cthulhu fans. During a recent stream the CMON team revealed their next Kickstarter project will be Cthulhu: Death May Die Season 3 – Fear of the Unknown, and while CMON didn't share many details yet, they did reveal that the Kickstarter will launch very soon and CMON marketing coordinator Helena Dutt-Ross said: "it is the game you know and love, but there are a few new tweaks we think you'll enjoy." It is a standalone game, and you can check out the new teaser trailer for the game below. You can also find the Kickstarter campaign page right here.

The brief description on the Kickstarter page reads "Humanity's biggest fear is back! Face new monsters, insanities, and rules in this brand-new, standalone Death May Die core box." No word on a specific date yet or other elements but CMON will probably reveal another preview or two before the campaign begins.

Cthulhu: Death May Die is a cooperative game for 1 to 5 players where your team of investigators attempts to take down an Elder One after cultists summon it to our world. The original game featured a host of slick miniatures and some truly impressive Elder Ones to fight, and the new season will likely follow suit. You can find the official description for Cthulhu: Death May Die below:

"The cultists have been painstaking preparing for this moment for quite some time. An Elder God, a being adrift in a different dimension, has reached out into their minds, giving them the knowledge necessary to awaken it and bring it into our own world, unleashing its hellish powers on the unsuspecting populace. Too late did the Investigators find out about it. The final ritual has begun. But with a little luck, the god might just be vulnerable for a moment after being summoned. That's when they can shoot it in the face.

Cthulhu: Death May Die puts players in charge of Investigators looking to defeat an Elder God that is being summoned to Earth. They are running late, as the summoning ritual is already underway. But if they can collect enough clues to find a weakness, or alter the ritual just enough to cause one, they can blast the god to death before it gets a foothold. Working together, players will fight cultists, search for answers, and try to keep their already-broken minds from warping even further." 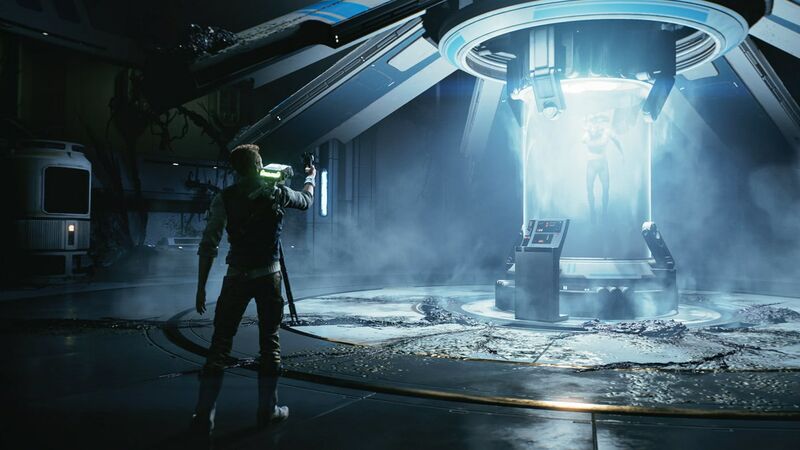 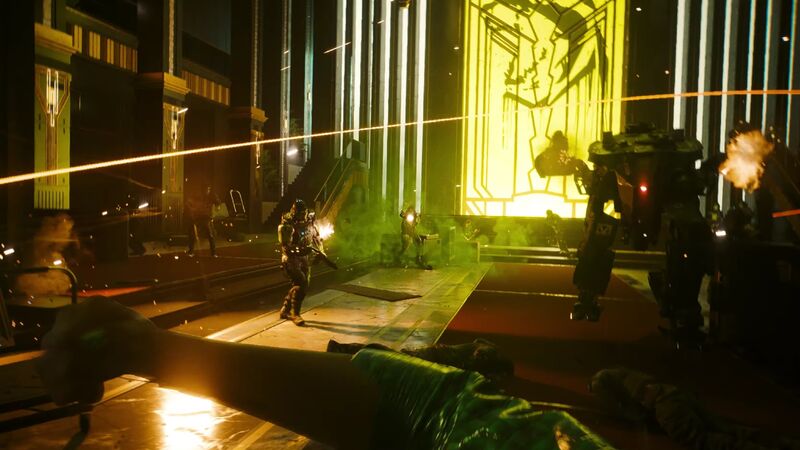 I was wondering when we would be seeing this franchise again

We need a big open world game of like fighting creatures like this and exploring ! It would be so fun