The Epic Games Store has revealed its next free title 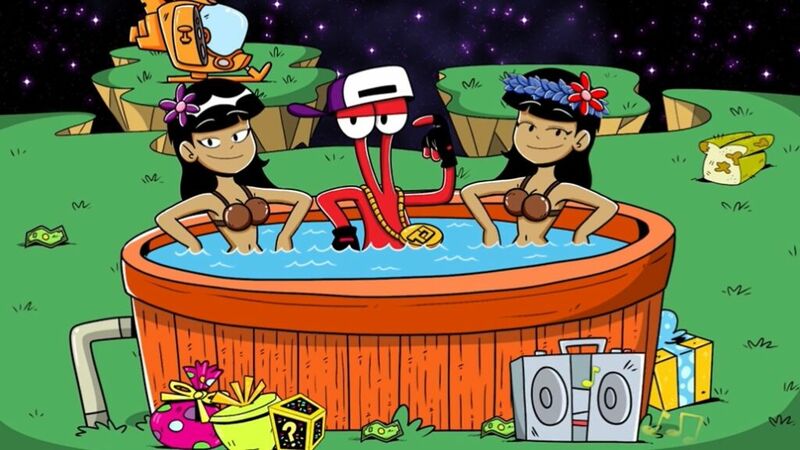 4.3
The next free Epic Games Store title has been confirmed.

ToeJam & Earl: Back in the Groove! will be free to claim from Epic’s PC marketplace from October 13-19.

It will replace Rising Hell and Slain: Back From Hell, which are currently free to download until October 13.

“Rising Hell is a vertical platformer rogue-lite filled with adrenaline-pumping action and tons of heavy gothic metal shreds,” according to its Epic Games Store listing.

ToeJam & Earl: Back in the Groove is billed as “a mash-up of the best features from the classic console games with a ton of funky fresh improvements. Relive the original roguelike game with new 4 player online and local co-op, crazy Earthlings, weird presents and aliens from Funkotron”.

"The Epic Games Store has revealed its next free title" :: Login/Create an Account :: 2 comments

They're getting worse ffs

wtf is this nonsense?

last couple drops from epic have not been good tbh