Cyberpunk 2077 Sequel To Be Developed By New US-Based Team 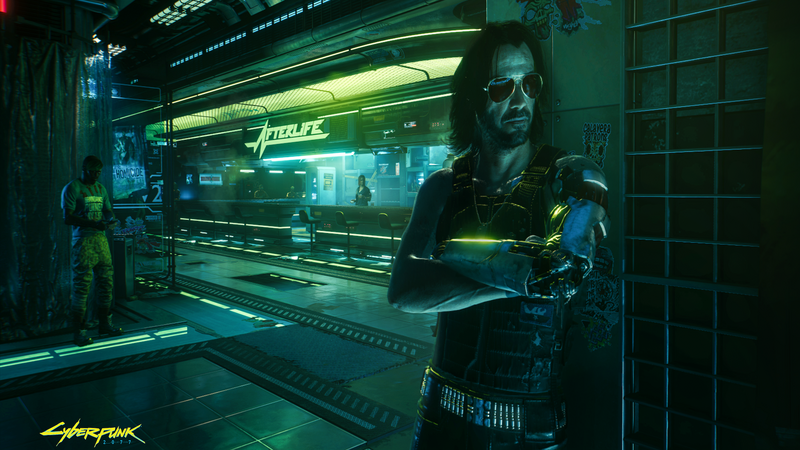 3.8
Along with the barrage of future game announcements from CD Projekt Red, the company confirmed that Cyberpunk 2077 will be getting a sequel, codenamed Project Orion, and that this title would be helmed by a new North American CD Projekt Red team.

"We want to create a new band in Boston," wrote CD Projekt in their press release, "which together with the growing team from Vancouver will become CD Projekt Red North America." It goes on to express how this would allow the company to access the pool of talented North American developers.

There was seemingly some level of concern with the wording of this announcement; it was indeed a bit vague and did make it look possible that a team of completely new developers would helm the creation of the sequel. Therefore, Quest Director for Cyberpunk 2077, Pawel Sasko, took to Twitter to clarify. He states that after the release of the previously announced DLC, Phantom Liberty, he will "focus primarily on the new Cyberpunk 2077 project code name Orion!"

Sasko confirms that he'll be moving to Boston "together with the core team responsible for Cyberpunk 2077" to establish the new studio. He also explains that all teams, Boston, Vancouver, and the headquarters in Warsaw, Poland, will work together remotely to develop the next game. So, fans of the 2020 title can rest easy, as it's clear the same minds that brought you the original will lead the charge for the sequel.

Cyberpunk 2077 was a paradox of a video game, with many praising its immersive, beautiful, and detailed world, and others barely being able to play the game at all due to the endless downpour of game-breaking bugs, crashes, visual glitches, and poorly thought-out mechanics. The issues were especially egregious on the PlayStation 4 and Xbox One consoles.

However, patches over time have helped place the game in a more functional state, and it's now easier to appreciate its positive qualities. This has been made clear by the astronomical surge in playercount that Cyberpunk 2077 has seen in recent weeks.

This project is only one of several that CD Projekt announced for the future. The acclaimed The Witcher franchise will be getting a new trilogy developed internally, as well as two spinoffs developed externally. One of these spinoffs, codenamed Sirius, will be directed "at a wider audience" and will be multiplayer-focused.

The studio will also develop another game, codenamed Hadar, based on a completely new IP. It's worth noting that this will be the first IP they create as Cyberpunk and The Witcher are both based on prior franchises, a table-top RPG and a book series respectively.

"Cyberpunk 2077 Sequel To Be Developed By New US-Based Team" :: Login/Create an Account :: 2 comments

Is that really because the other one was shit, and can't be trusted to do it properly 2nd time around?

Ah I could go without having this lol