FTC could rule on Microsoft’s Activision deal by late November 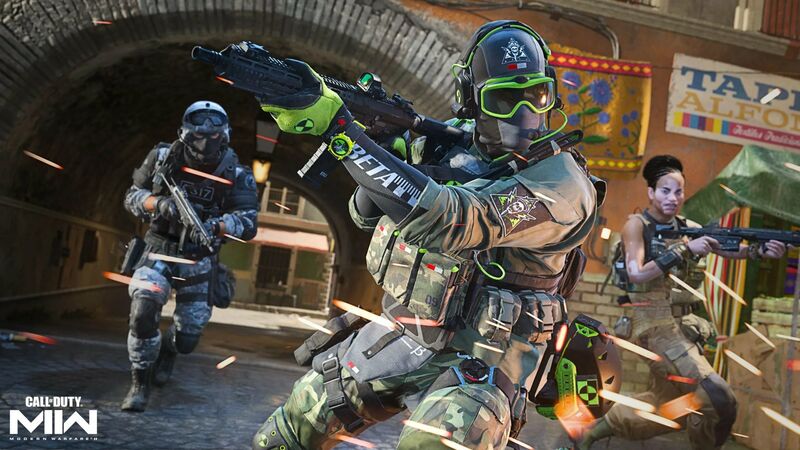 That’s according to Dealreporter (via Seeking Alpha), which claims the US regulator’s inquiry is still at the staff level, but that it’s expected to progress through the Bureau of Competition and onto the commissioners over the coming weeks.

The publication’s sources claim FTC staff have significant concerns about the $68.7 billion merger, and that the regulator has been engaging with a number of competitors opposed to the transaction, including Sony and Google.

The Information reported in April that the FTC’s investigation into the deal was likely to focus on the consumer data that both companies hold as well as its potential impact on the labour market.

The acquisition is currently being scrutinised by regulators around the world amid antitrust concerns during a time of increasing consolidation in the gaming industry.

The UK competition regulator announced on Tuesday that it has set a deadline of March 1, 2023 to publish the findings of its inquiry into the deal.

Notably, the Competition and Markets Authority (CMA) is worried about the impact the deal could have on PlayStation’s ability to compete, given that the deal would see Microsoft gain ownership of the Call of Duty series.

Microsoft officially filed its case for its proposed acquisition of Activision Blizzard with the European Commission last Friday.

The European competition watchdog has set a provisional deadline of November 8 to clear the deal or choose to enter a second, more detailed investigation phase, like the CMA recently chose to do.

It's been lingering far too long

late November better be the last of it ffs

They really tryna go through with this quick lol