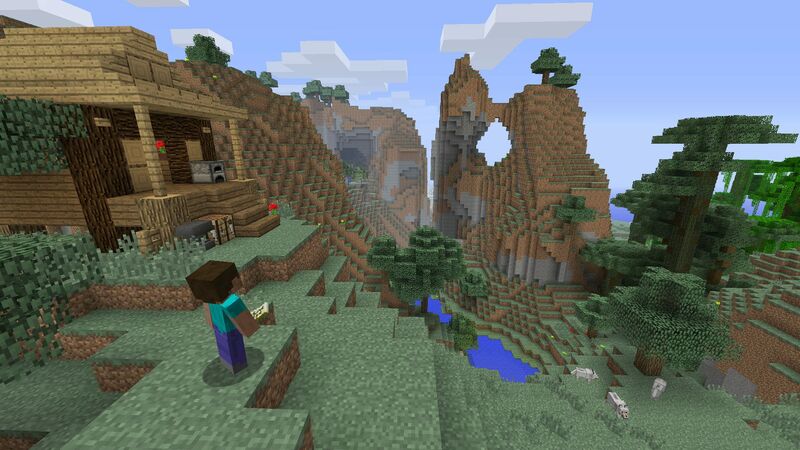 4.2
Minecraft players will soon be able to partake in another community vote where they'll decide what mob gets added to the game next, and ahead of that vote, we've now seen the first of several mob candidates. The first of these is the "sniffer," a critter that players have to hatch from eggs before using it to sniff out seeds that'll eventually become new plants. Mojang still has two more mobs to reveal, however, so don't get too attached to the sniffer before knowing what the other options are.

But at the start, players will have to find sniffer eggs first if they want to utilize these creatures' unique abilities.

Mob Vote reveal: Will you choose an ancient plant-loving mob 🪴? Vote for the sniffer! https://t.co/3VSJn4sBh8


"What once was lost is now found in this extinct mob," a preview of the new mob read. "Revive the species and help it thrive once more! All you have to do is search chests in underwater ruins for sniffer eggs, bring them to the surface, and help them hatch."

Added details hinted that this mob would not just find plant seeds for players but would find seeds for totally new plants, it seems.

"These gentle giants are known for their horticultural skills," the post continued. "They are the only ones who can find long lost ancient seeds that you can grow into new, unique plants!"

So, with this new mob, it seems like players are getting this creature itself in addition to some new plants of some kind for players to add to their gardens. These could just be variants on existing options, or they could be new plants through and through, but it's an exciting add-on either way.

But as enticing as that is, we still don't know what the other two mobs look like, so players will have to wait to see what the two alternatives do before they make their decision. To cast a vote, you'll have to tune into the voting process once it opens on October 14th where you'll then have 24 hours to make a decision.

Still can't believe devs are creating stuff for this in 2022

Never really played this. Would only get it if the TTG badge was still a thing. Unfortunately it's not anymore for whatever stupid reason lol