CD Projekt is officially working on a Cyberpunk sequel 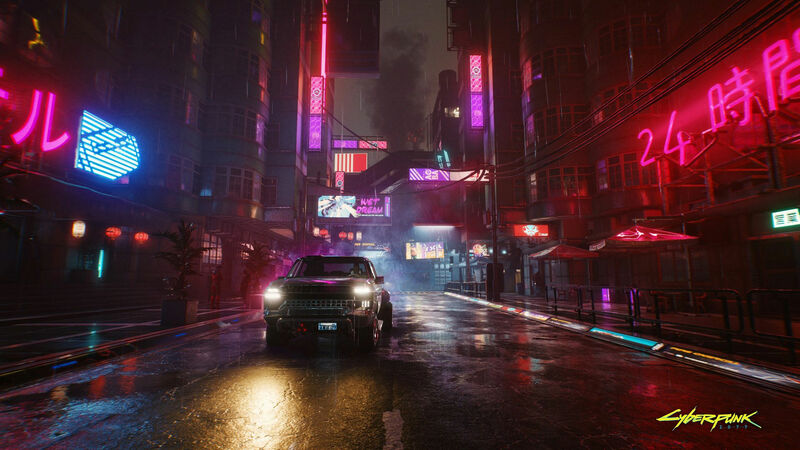 4
CD Projekt has announced it’s working on a Cyberpunk 2077 sequel, a new trilogy of Witcher games, a Witcher spin-off, and an original IP.

The news comes via a broad overview of CD Projekt’s development pipeline published on Tuesday, in which it revealed it ends to support three franchises going forwards; Cyberpunk 2077, The Witcher and a new IP.

The Cyberpunk 2077 sequel – codenamed ‘Project Orion’ – will be developed by CD Projekt Red and “prove the full power and potential of the Cyberpunk universe”, the company said.

The company’s original IP – codenamed ‘Project Hadar’ – has been in incubation since late last year, is currently in the conception phase by a small team, and will be distinct from The Witcher and Cyberpunk 2077, CDP said.

On The Witcher, CD Projekt confirmed that the fourth mainline Witcher game – announced earlier this year – will be the start of a new trilogy. All three games are planned to be released within a six year period after the first, it said.

In addition to the new trilogy, “an innovative take on The Witcher universe” is in development at The Molasses Flood, the American studio behind Flame in the Flood is acquired last year, codenamed ‘Project Sirius’. CD Projekt describes that project as “an unforgettable story for existing Witcher fans and new audiences”.

“The game will be set in The Witcher universe, but it differs from our past releases in that it targets a much broader audience,” said CD Projekt CEO Adam Kiciński in a statement. “Sirius will provide both single-player and multiplayer gameplay.”

“This is the first such product being developed outside of the Group,” commented Kiciński. “However, this does not imply that its quality will lag behind our in-house productions. From the technological standpoint it will be based on Unreal Engine 5, along with the toolset created for Polaris. Expect additional announcements soon.”

"CD Projekt is officially working on a Cyberpunk sequel" :: Login/Create an Account :: 5 comments

Runts Don't think this should be done just yet.

Hahaha very true.
9 years and it still had so many issues!

Hopefully, the launch of this game goes a lot smoother than the last

Runts Don't think this should be done just yet.

Don't think this should be done just yet.