Dead Space Remake Will 'Honor the Legacy' of the Original Game 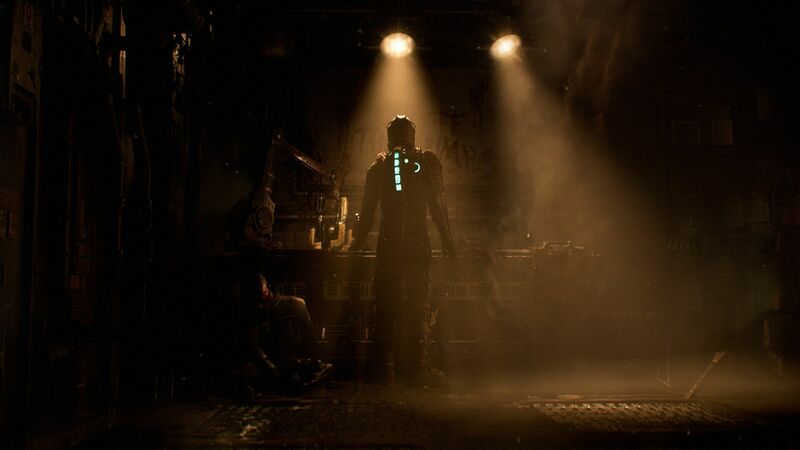 4
Developer Motive Studios has promised to "honor the legacy" of the original Dead Space as it continues moving forward toward the release of its remake. It's a precarious position for any game developer to find itself in. Not only is Dead Space seen as one of the best modern horror games ever made, but it's less than 15 years old. It can still be purchased and played with ease on PC and consoles. Honoring Dead Space's legacy is all but expected, but also just one part of making the remake a success.

The idea that Motive wants to embrace, according to Dead Space's creative director Roman Campos-Oriola, is the contradictory mesh of Dead Space feeling both familiar and new. The experience, says Campos-Oriola, should be one of rediscovering Dead Space "as if for the first time." However, it should also feel "familiar and recognizable." It's what could be an impossible task, but it's something that Motive has decided to work its hardest to make true.

Remaking #DeadSpace is about rebuilding the game from scratch and expanding on what made the original so great in the first place. Learn more in our blog. https://t.co/YDZMm1lUnB


From that foundation, Motive will focus on making "several enhancements" to the Dead Space experience that will make it enticing both to new and old players. Some of these enhancements are obvious and make perfect sense, like giving the Dead Space remake a complete overhaul in modern visuals. Other changes are riskier, like expanding the lore within the game to include references to material from Dead Space 2, Dead Space 3, and even the Dead Space comic books.

Campos-Oriola wants the Dead Space remake the "definitive Dead Space experience," in that it's the same experience as the original Dead Space. But that it also plays, looks, and sounds like a modern game -- and maybe leaves the door open for more Dead Space projects in the future.

"Dead Space Remake Will 'Honor the Legacy' of the Original Game" :: Login/Create an Account :: 4 comments

Honoring the original game will give it great sales

Good to see that they will honor the original game.

I was always too scared to play this game lol