Google's Stadia Is Shutting Down 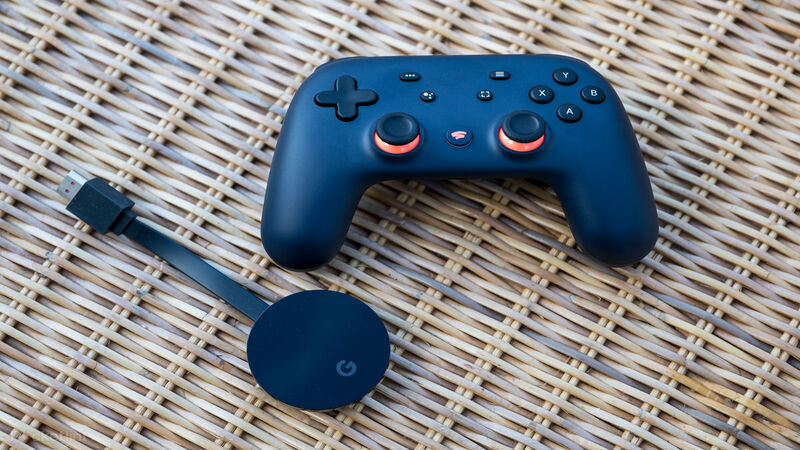 "A few years ago, we also launched a consumer gaming service, Stadia," an official statement attributed to Phil Harrison, VP and general manager of Stadia, reads in part. "And while Stadia's approach to streaming games for consumers was built on a strong technology foundation, it hasn't gained the traction with users that we expected so we've made the difficult decision to begin winding down our Stadia streaming service."


Essentially, Google's Stadia is going away completely on January 18, 2023. That's when players will lose access to their games library. Google has also stated that it intends to refund all game and add-on content purchased through Stadia as well as Stadia hardware purchases through the Google Store by mid-January 2023.

While the consumer gaming service that is Stadia is shutting down early next year, Google apparently isn't completely giving up on the technology. "We see clear opportunities to apply this technology across other parts of Google like YouTube, Google Play, and our Augmented Reality (AR) efforts – as well as make it available to our industry partners, which aligns with where we see the future of gaming headed," the message from Harrison continues. "We remain deeply committed to gaming, and we will continue to invest in new tools, technologies and platforms that power the success of developers, industry partners, cloud customers and creators."

As noted above, Google's Stadia is shutting down and access to Stadia libraries will cease on Januar 18, 2023. Google is also refunding seemingly any and all Stadia-related purchases made from its stores with the majority of those expected to be completed by the middle of January 2023. For now, Google Stadia remains available.

"Google's Stadia Is Shutting Down" :: Login/Create an Account :: 2 comments

But at least they got a few years out of it

I seen this yesterday. They just aren't getting the boom they thought they'd get lol