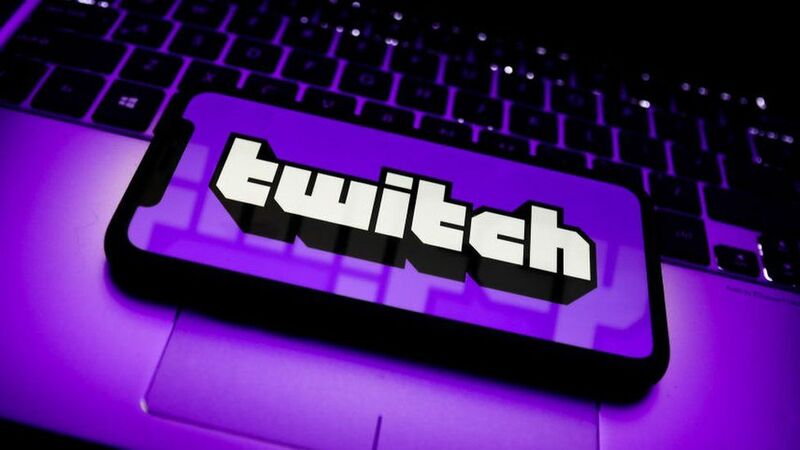 4.8
Twitch employees are expressing concerns over how "out of touch" the company is following some massive changes to the platform. Twitch is a giant platform and rivals many of the other social media platforms thanks to how engaging it is. There are countless entertainers on the platform streaming games, talk shows, elaborate productions, and more all help lure people in and the communities surrounding them help keep people coming back. It's a great platform that has fought off competitors such as Mixer over the years, but there is a concern that Twitch could lose its throne in the foreseeable future as it continues to make controversial changes and YouTube steadily builds up its streaming platform.

This apparently isn't just a thought from streamers or viewers either, Twitch employees reportedly echo similar beliefs. In a Bloomberg article about the departure of Constance Knight, senior vice president of global creators at Twitch, it was reported that employees think the company and its leadership are "out of touch." The news comes following a controversial choice to lower the rev split for some of the platform's top creators, a move that apparently wasn't received well by some Twitch employees either. Two former employees told Bloomberg that there aren't many people representing the creators at the table of Twitch executives. Zachary Diaz, Twitch's former director of emerging content, also spoke about Twitch president Dan Clancy's business-first approach to the platform

"Dan is the ultimate embodiment of a tenured business technology professional coming from a non-creator-first company trying to right-side a ship that seemed to be veering off into unprofitability," said Diaz. "He is this embodiment of 'Creator sentiment is secondary to everything.' There's no leader to push back against that, so it's now the direction of Twitch."

As of right now, it remains to be seen if Twitch will pull back on some of its controversial changes. Some streamers such as Jerma have threatened to leave the platform following the news. Twitch did do one thing particularly right earlier this week after it announced it would be cracking down on gambling streams.

"Twitch Employees Reportedly Believe Company Is "Out of Touch"" :: Login/Create an Account :: 5 comments

It honestly doesn't surprise me .

Just a business simple as that. No social platform will ever have a set direction.

They don't have any sense of direction!

Yeah I could go with that.