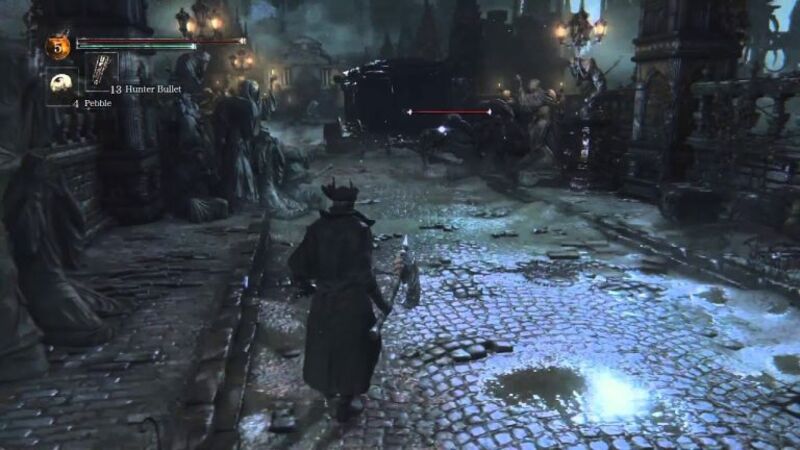 5
Respected modder Lance McDonald has claimed that Sony wouldn’t have any trouble getting a Bloodborne PS4 60 FPS update up and running, claiming that it would simply require ‘two lines of code that need changing.’

Speaking on Twitter, McDonald also revealed that there are ‘zero barriers’ preventing Sony from releasing a Bloodborne PS5 port or PC version of the game.

The comments come after Jeff Grubb claimed that Bloodborne’s code is a bit of a mess and would require FromSoftware’s supervision to work on a port, and couldn’t simply pass it off to another studio. Furthermore, he said that the studio is simply too busy with Elden Ring to work on it itself.

A 60fps patch for the PS4 version is 2 lines of code that need changing. Japan Studio had a build of the game that was running on Windows 7 when they were shut down and Sony likely still has that build sitting in their archives, as well as all the source for it. I've seen it.


McDonald certainly knows his stuff, as he’s the one responsible for releasing a Bloodborne 60 FPS update back in February 2021.

I still havee this on my "Games to play list" LMAO