Rainbow Six Siege reports can now be made on disconnected players 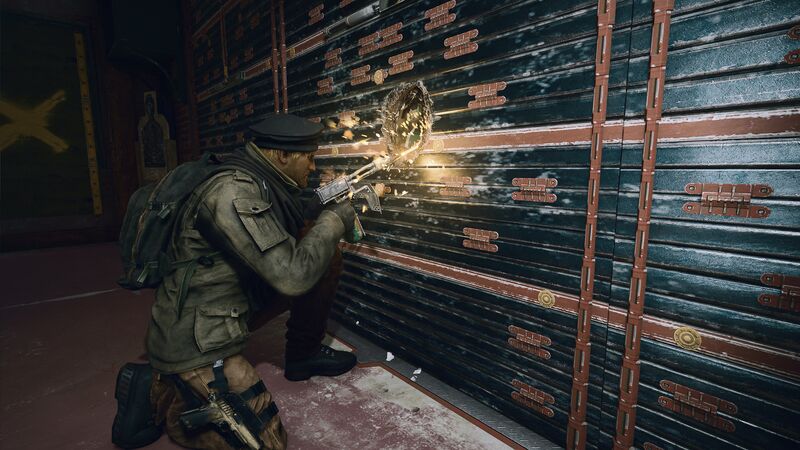 4.3
Ubisoft has widened the timeframe for reporting cheating players in Rainbow Six Siege. According to the latest anti-cheat status update, Rainbow Six Siege reports can now be made after a player has disconnected from a match in the multiplayer game, as well as during match replays.

“With the new season we increase the window of opportunity in terms of reporting,” the Siege team writes in the latest update. “Players who have disconnected from a match session can now be reported.” This is applicable to ranked and unranked matches only, the team adds, but it includes all types of reports.

Further, the devs have enabled reporting during match replays, explaining that it’s often not practical or possible to make reports in the midst of a live match. Watching the replay also may highlight actions that players hadn’t noticed while in the match.

“With adding these tools, we hope to continue to provide a streamlined way for players to report suspicious/toxic individuals,” the devs write.

Outside of matches, the team says it’s still possible to report cheaters via social media. If that’s the route you choose to take, Ubisoft says to include clear video or screenshot evidence of the incident, along with the offending player’s username and/or ID, the match ID, and the date and time of the suspected cheating incident.

Since the last anti-cheat status update, the Siege team says it’s taken steps to counter several new cheats, which include some instant-kill cheats, infinite ammo cheats, a teleport hack, a self-revive cheat, a noclip cheat, a ‘frenzy’ cheat, and others.

"Rainbow Six Siege reports can now be made on disconnected players" :: Login/Create an Account :: 3 comments

Online MP games are getting worse and worse

Haven't played this game, but it looks crazy

Runts Could never get into this gamee

This game is only for the real

Could never get into this gamee