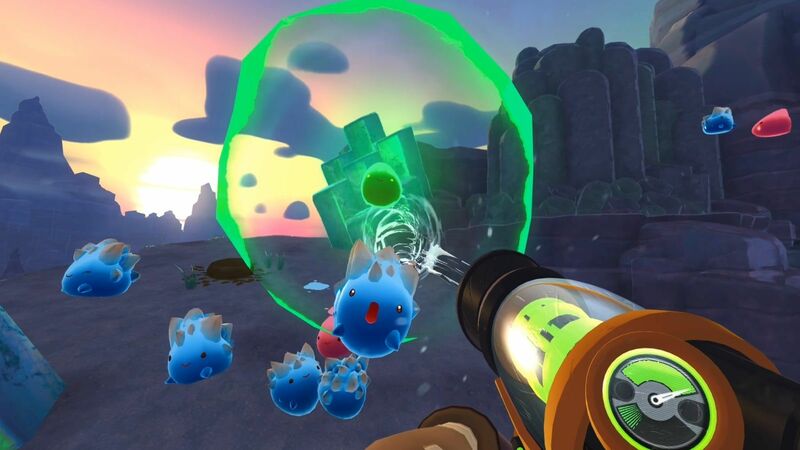 4
Slime Rancher, the charming first-person life simulation adventure game, is set to leave Xbox Game Pass later this month, developer Monomi Park confirms. First released as an early access title in January 2016, Slime Rancher didn’t come out as version 1.0 until August 2017. Following widespread acclaim, the game was later added to the Xbox Game Pass catalog on December 2020, and has since become one of the primary choices for users of the service who are looking for wholesome and lighthearted games.

The success of Slime Rancher would eventually spawn a sequel, Slime Rancher 2, which is due to launch into early access on September 22. Just like the original game, Slime Rancher 2 will once again bring players to Planet Far Far Range to get through their gig as the titular slime rancher, only this time with a lot more fun than ever. While waiting for the sequel, Xbox Game Pass subscribers might still have a chance to revisit the original Slime Rancher as the game is nearing the end of the line in the service’s catalog.

Speaking to TrueAchievements, game director Nick Popovich has revealed that the original Slime Rancher will be leaving the Xbox Game Pass on September 30. This bit apparently also serves as a correction to the wrong info that a number of players were getting via the service’s notification, saying that Slime Rancher is scheduled to leave the service on September 15. 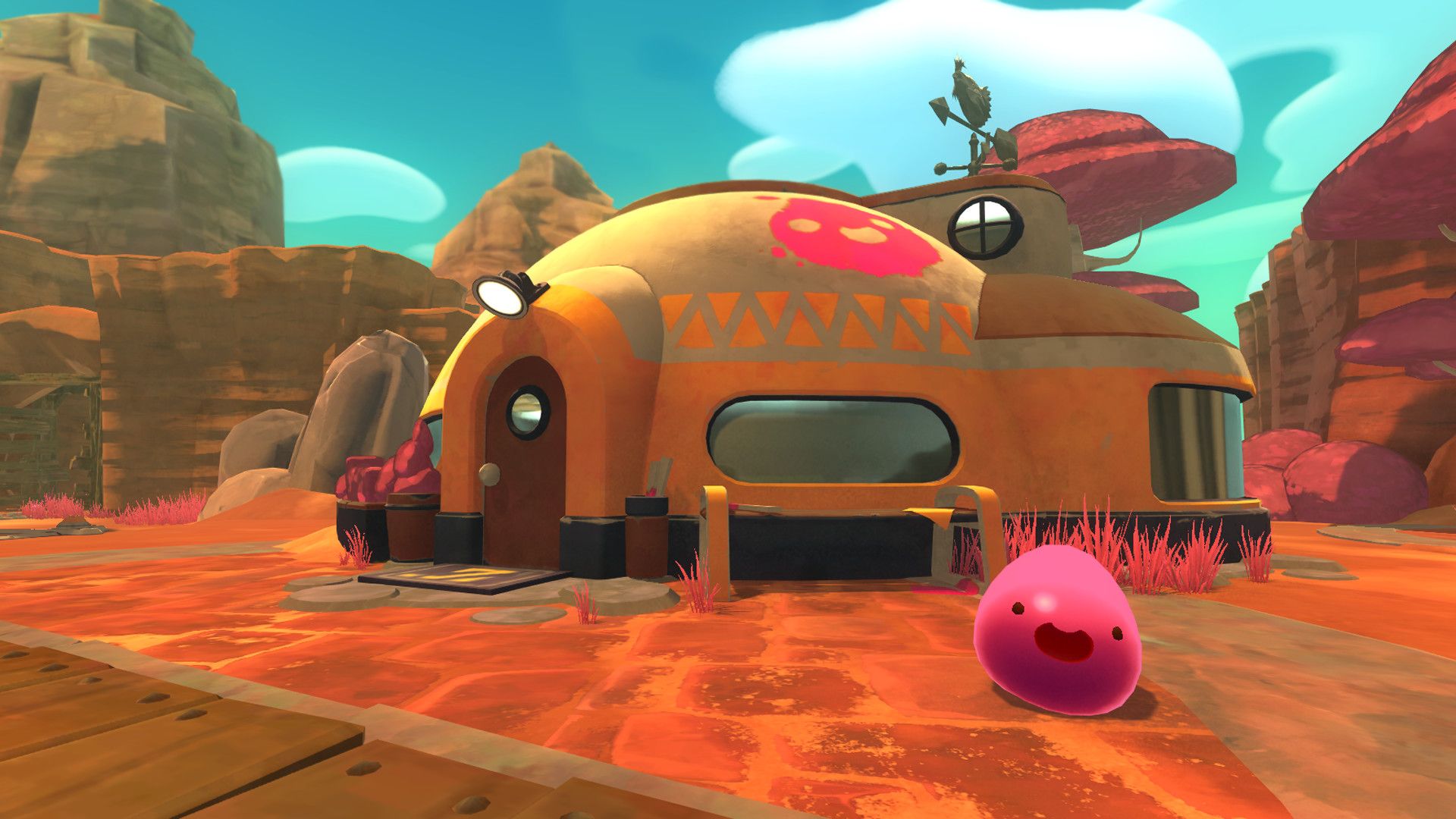 Slime Rancher isn’t the only game that is being taken off the Xbox Game Pass just in time as its sequel is coming to the service. Games like A Plague Tale Innocence and Two Point Hospital were also taken off the Xbox Game Pass catalog at a time when their successors are coming to the service. While this would probably bum some players out, it would make more sense for Microsoft to prioritize newer games over their predecessors from the business side of things.

Still, the fact that Slime Rancher is leaving the Xbox Game Pass might sound like a big disappointment for fans of relaxing adventure games, especially after knowing that the sequel will spend quite the time in early access with no achievements feature on board. There’s still a little over a week before the game is taken out of the service, though, so subscribers can still enjoy Slime Rancher while it lasts.

Slime Rancher is out now on Nintendo Switch, PC, PlayStation 4, and Xbox One. A sequel, Slime Rancher 2 is set to launch into early access on September 22.

no one cares, good riddance ffs

and no one will be losing any sleep over it lol