Cyberpunk 2077 is enjoying a resurgence of players 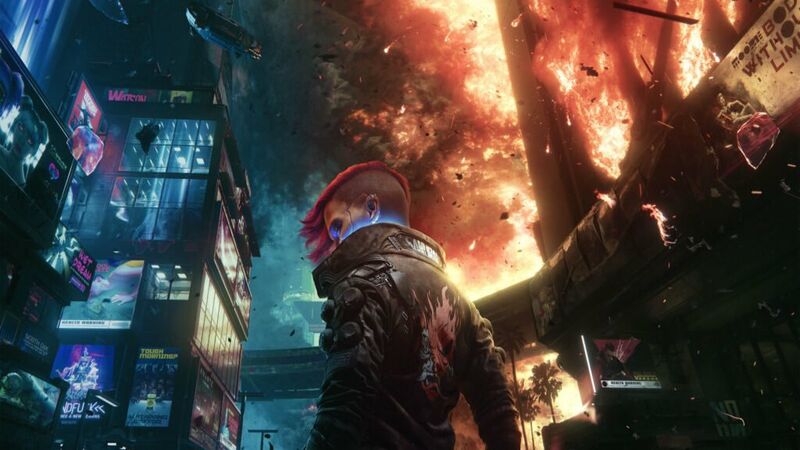 4.3
Cyberpunk 2077 has seen a resurgence of players on PC, following a recent patch, discount and the launch of Netflix series Edgerunners.

According to SteamDB data (first reported by Eurogamer), the CD Projekt Red title peaked at around 50,000 concurrent players on Saturday – a figure that was still growing at the time of publishing this story.

That represents the game’s highest peak concurrent player number since February, when the game’s previous significant patch was released. Before that, you’d have to go back to Cyberpunk’s December 2020 launch window for larger player numbers.

The recent spike coincides with the new 1.6 patch, which has added various new features and improvements, as well as a half-price discount on Steam.

The Cyberpunk 2077 anime, Edgerunners, also debuted on Netflix this week and has been receiving very favourable reviews from critics and the general public.

Developer CD Projekt Red announced Cyberpunk’s first expansion, Phantom Liberty, last week. It later said the DLC, which is coming to PC, PS5, Xbox Series X/S and Stadia in 2023, is the only planned expansion for Cyberpunk 2077. 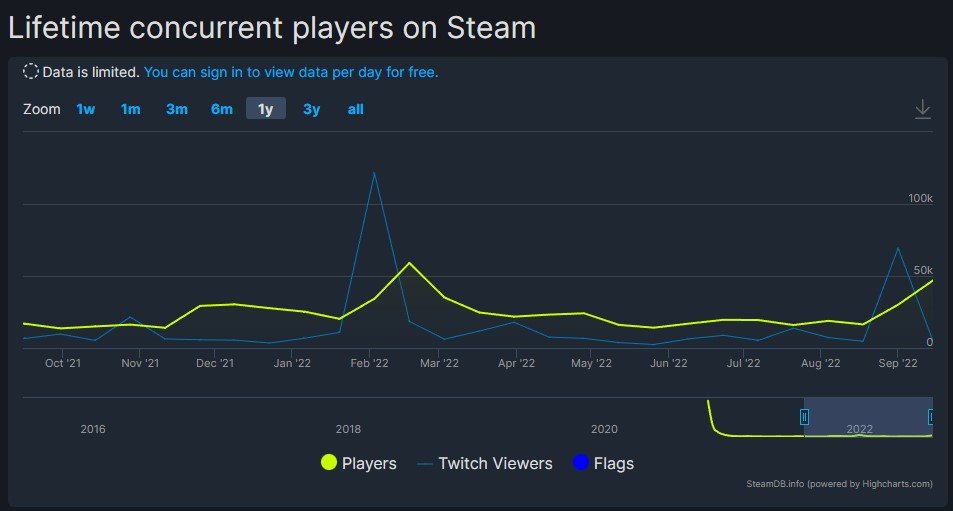 CD Projekt said it had made the “difficult decision” to not develop Phantom Liberty for PS4 and Xbox One “as the scope for the expansion makes releasing it for previous-gen consoles technologically challenging without compromising player experience”.

Phantom Liberty is “a spy-thriller expansion for Cyberpunk 2077 set in an all new district of Night City,” according to promotional blurb accompanying the expansion’s trailer.

"Cyberpunk 2077 is enjoying a resurgence of players" :: Login/Create an Account :: 3 comments

I'm sure they're glad they got their game sorted out