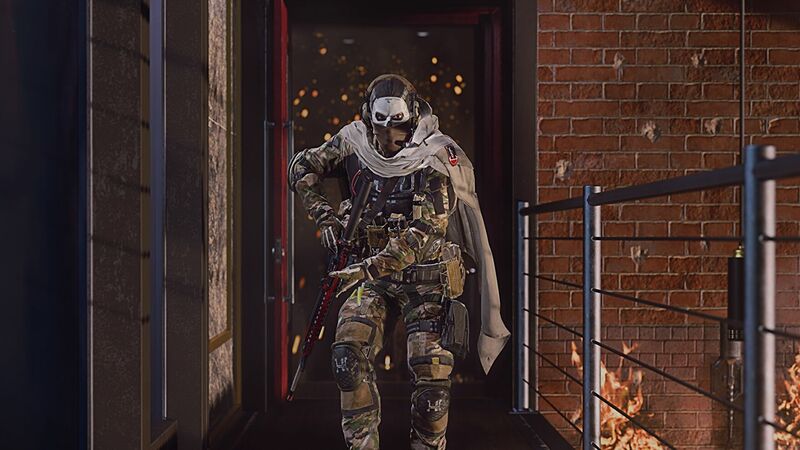 This year, it's a little different as Call of Duty: Modern Warfare II doesn't appear to have an exclusive mode or any other form of significant content on PlayStation. Those who pre-order the game on PlayStation will get the Oni operator bundle which offers a sleek, modern version of Samurai armor for one of the game's operators in addition to an exclusive weapon's blueprint. This is likely not going to matter to most people, but it is a nice perk for PlayStation players and the blueprint may give them an upper hand in the battle against players on other platforms. As is expected with these exclusivity deals, the Oni bundle will be available to players on Xbox and PC a year after the game releases. The trailer notes the bundle will be exclusive to PlayStation until October 27th, 2023.

this beta is so fun specially for SnD