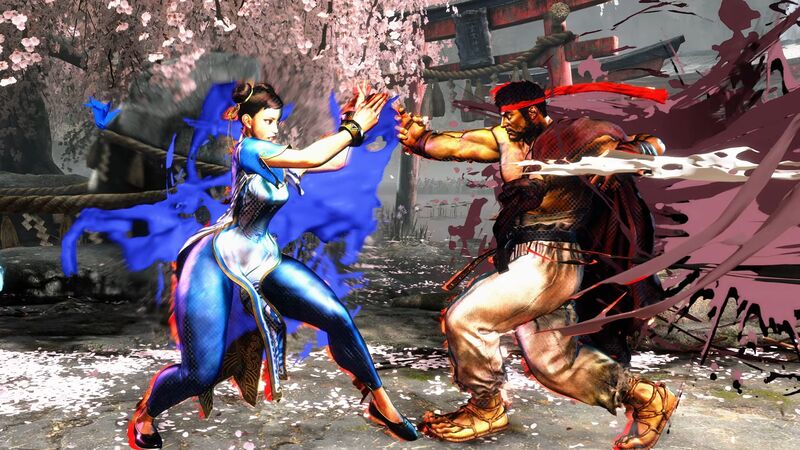 4.5
Street Fighter 6 revealed a bevy of new information about the upcoming fighting video game today as part of a Tokyo Game Show 2022 presentation. There was more info about the video game's World Tour and Battle Hub among other details, but perhaps the most important reveal for fans of the franchise is the confirmation of four different returning fighters that will appear in Street Fighter 6.

More specifically, Capcom today revealed that iconic Street Fighter characters Ken, Blanka, Dhalsim, and E. Honda are back in Street Fighter 6. Given how regularly all four show up in mainline Street Fighter titles, and the increasingly-proven-accurate leak from earlier this year, their appearance in Street Fighter 6 isn't exactly surprising, but it is still notable to see them confirmed for what assumes will be the title's launch roster. You can check out all four in the new Street Fighter 6 trailer embedded below:

Get detailed looks at World Tour, Battle Hub, and Extreme Battle with the Game Mode Trailer.

Ken: "Accusations of orchestrating a criminal plot have forced Ken, a former US National Fighting Champion and ex-VP of the Masters Foundation, to abandon his family and business to go into hiding. As a legend in the Street Fighter series, Ken packs a classic move set with new additions that keep things fresh."

Blanka: "A kindhearted adventure tour guide and defender of nature, Blanka features his signature Electric Thunder and Rolling Attacks, plus brand new Blanka-chan Bombs and the return of his Lightning Beast move."

E. Honda: "A globetrotting sumo wrestler, E. Honda combines old with new, bringing back his trademark moves like Hundred Hand Slap and Sumo Headbutt, plus his brand new Sumo Dash where he moves forward with a traditional sumo shuffle."

These games are alright but get boring very fast