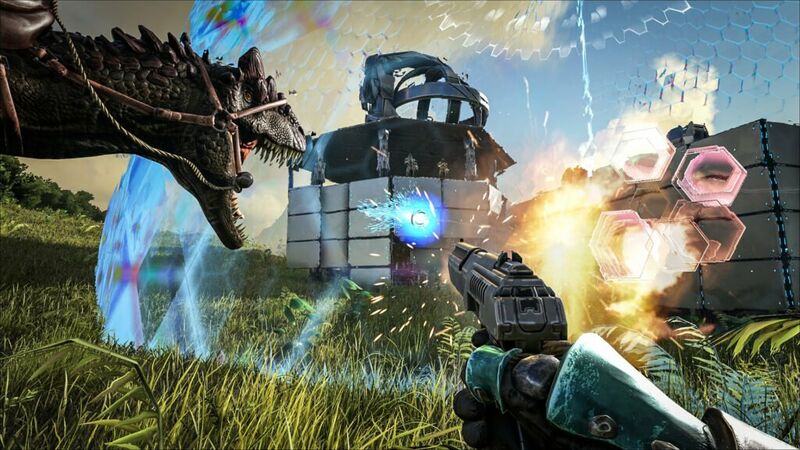 4
The next free Epic Games Store titles have been revealed.

Action-adventure survival game Ark: Survival Evolved and Gloomhaven, which mixes tactical-RPG and dungeon-crawling, will be free to claim from Epic’s PC marketplace from September 22-29.

They will replace Spirit of the North, a third-person adventure game inspired by the landscapes of Iceland, and single-player sci-fi adventure game The Captain, which are now free to download until September 22.

According to Epic, users claimed over 765 million free games in 2021.

Earlier today Sony announced a PC release date for Uncharted: Legacy Of Thieves Collection. The game is now available to pre-purchase on Epic Games Store and Steam ahead of its release on October 19.

"The Epic Games Store has announced its next free titles" :: Login/Create an Account :: 2 comments

Alweays nice to get something free, no matter what it is

ark alone is worth it even though I dont play it