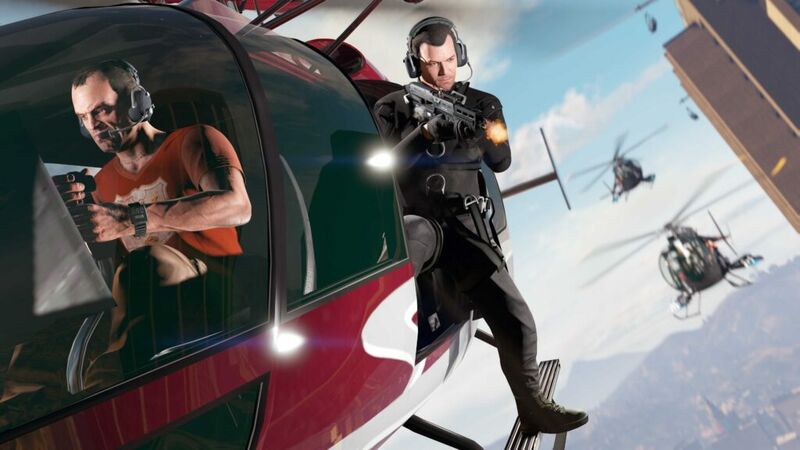 3.7
Take-Two Interactive has started removing leaked footage of GTA 6 from YouTube and Twitter, in the process seemingly confirming the leaked assets’ legitimacy.

The footage, which leaked earlier today from an anonymous user in the GTA Forums, allegedly includes sensitive development material as well as early footage of Rockstar’s next open world game.

Now, multiple videos have been removed at the request of Take-Two, seemingly confirming the legitimacy of the substantial leak. These videos are largely hosted on YouTube, with the Twitter versions of the leaks remaining on the platform.

The takedown notices are being issued on behalf of Take-Two Interactive and appear to have been submitted by a Rockstar-affiliated email address, again pointing to the leak being legitimate

The leaked assets seem to align with previous reporting that the game would take place in Vice City. Bloomberg reported earlier this year that the game, which it claims began development sometime in 2014, is “at least two years away”.

“The woman, who is Latina, will be one of a pair of leading characters in a story influenced by the bank robbers Bonnie and Clyde, the people said. Developers are also being cautious not to “punch down” by making jokes about marginalized groups, the people said, in contrast to previous games.”

If correct, this is reflected in the leaked alpha build which features both a playable male and female character, although these models could be a placeholder at this stage. Several references to Vice City, the game’s rumoured location have been spotted in the footage.

Industry insider Tom Henderson claimed last July that Grand Theft Auto 6 would release in either 2024 or 2025, partly due to Rockstar’s new focus on employee wellbeing following criticism of its alleged crunch culture.

It's going to be a mayhem of a game

Runts cant wait this game is going to be insanely fun

cant wait this game is going to be insanely fun

Bruh the footage is legit. The guy leaked it on gtafourms and has abit of gta 5 source code and gta 6 tester build which he might be selling.

Bruh the footage is legit. The guy leaked it on gtafourms and has abit of gta 5 source code and gta 6 tester build which he might be selling.