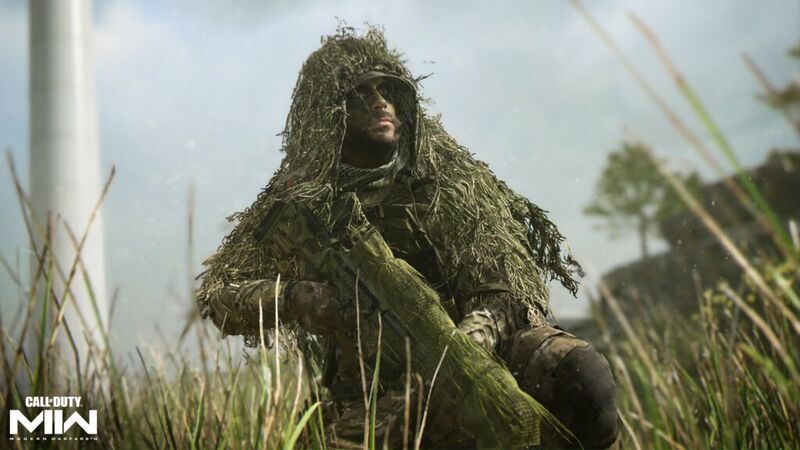 4.3
A new Modern Warfare 2 Multiplayer & Warzone 2.0 trailer has shown off some of the new mechanics coming to the next generation of Call of Duty.

Revealed during the COD Next Showcase Event, the trailer reveals that players will be able to stand on top of vehicles, deploy new equipment and more.

The trailer also reveals a new third-person mode which will be highlighted in third-person-only playlists.

New water physics was also highlighted in a panel following the trailer. The upgraded water will now allow players to dive, swim and hide from enemies in maps featuring water.

Movement mechanics have also been updated, with new mantling, diving and other movement abilities added to the game.

That’s according to a new Try Hard Guides report written by industry insider Tom Henderson, who claims to have received an updated image of the Warzone 2 map confirming its key areas.

Henderson said the Warzone 2 map has not changed significantly since an earlier leak (pictured below), but that a number of the POIs have been updated with new names.

The Warzone 2 release date may have been revealed last month via what is reportedly a leaked internal Activision document, which listed it as launching on November 16.

not totally sold yet but still gonna be watching close at launch!

Runts Even though I'm amped for this. I really hope we get a REAL MW2 remaster ( the right way - not like the MWR trash we got )

Even though I'm amped for this. I really hope we get a REAL MW2 remaster ( the right way - not like the MWR trash we got )