Ubisoft+ Is Free Until October 10th 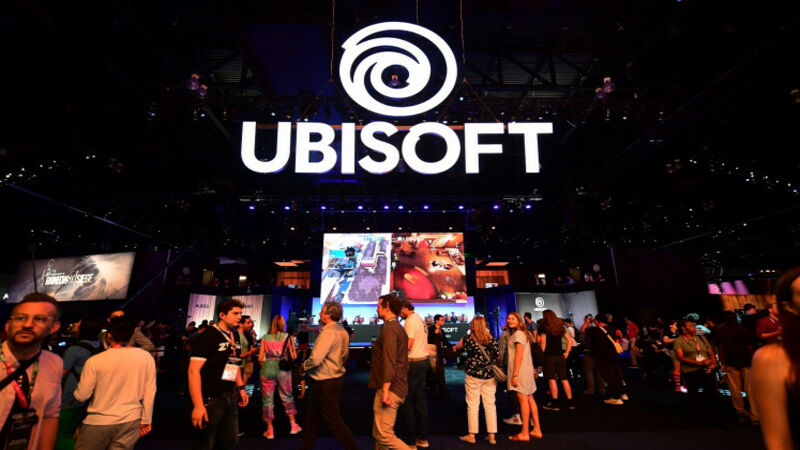 4.3
Ubisoft Forward 2022 has been nothing less than a feast for fans around the world. Pretty much every big Ubisoft IP has gotten an update in some form or another, and for fans who are not up-to-date with the publisher's latest endeavors in gaming, there is the opportunity to play through the current portfolio at no cost. To celebrate the third anniversary of the Ubisoft+ subscription service, it will be made free for a limited time on PC, Stadia and Amazon Luna until October 10th.

Ubisoft+ is the most financially sound way to experience the company's ever-expanding library. It currently has over 100 titles, including all recent and ongoing games like Assassin's Creed Valhalla, Far Cry 6, Watch Dogs Legion, and Rainbow Six Siege. These games are not only available in their base form, but every mentioned title comes with all their premium editions and any other yearly expansions at no extra cost. Of course, indie games and classics are also in the deal, such as Prince of Persia, Child of Light, and Scott Pilgrim vs The World.

To activate the free trial, interested players can head to www.ubisoftplus.com, make an account and grab the deal. It should be noted that Ubisoft has recently added a batch of indie games to bolster the anniversary offering. The new games are Astrologaster, Evan's Remains, Fell Seal: Arbiter’s Mark, Lake, A Normal Lost Phone, and The Last Friend. Each game will be available for at least six months via the service, and more games will be added regularly, including multiple new indie games in production that will enrich the subscription service such as Second Stone and Two Falls. 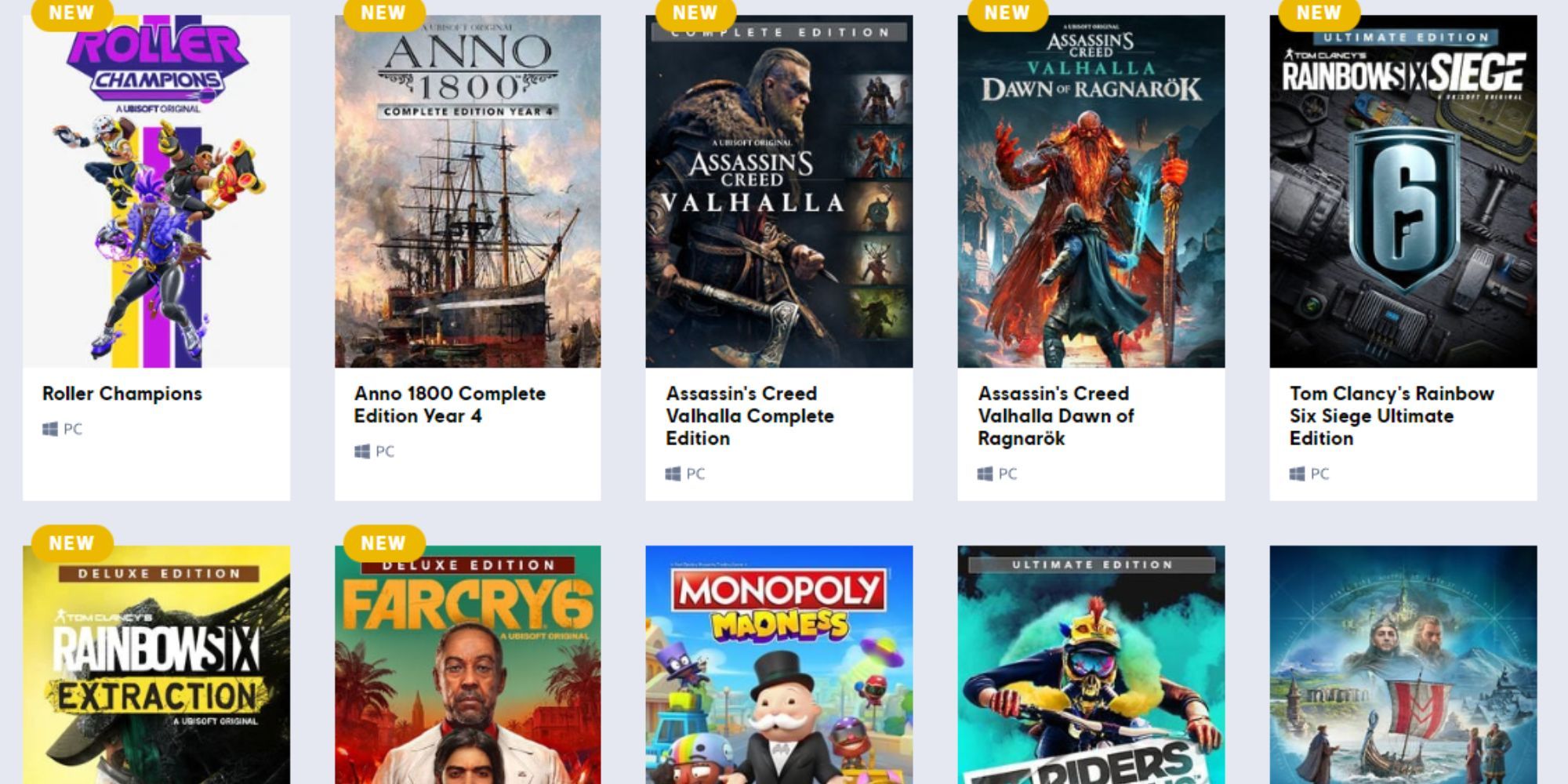 Some rumors suggest that Ubisoft's premium subscription might be coming to Xbox Game Pass, or to be more specific, that the publisher will be cooperating with Microsoft somehow, but not through merging Ubisoft+ with Game Pass. The firm's official Twitter account debunked the rumors at the beginning of the year, saying that Ubisoft+ will stay as a separate service from Game Pass, but encouraged fans to look for more updates regarding this particular topic in the future. It might start like EA's subscription model by testing the water with a few games, before going into a full merger down the road. It should be noted that Ubisoft+ is included, albeit in a limited capacity, as part of PlayStation Plus. Cloud support is also on the table since both Ubisoft and Microsoft are heavily invested in the cloud ecosystem.

"Ubisoft+ Is Free Until October 10th" :: Login/Create an Account :: 2 comments

Runts Freee but is it even worth it

Yeah, was thinking the same thing

Gonna try it out this weekend

Freee but is it even worth it