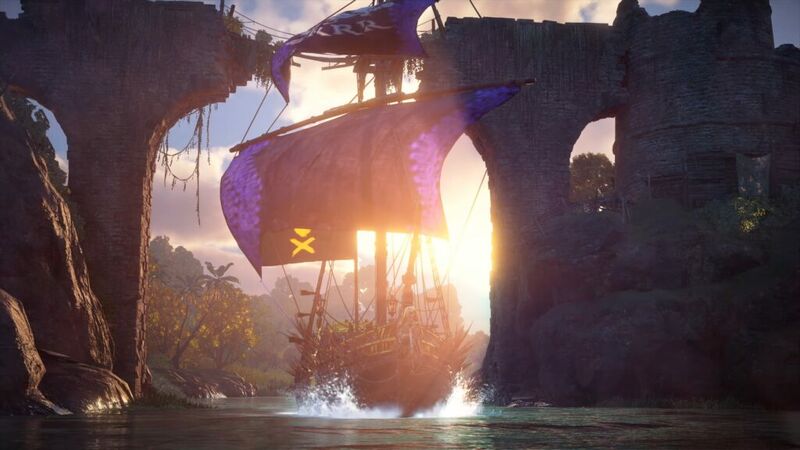 3.7
Ubisoft is following in the footsteps of other major publishers by raising the price of some of its games to $70.

As previously confirmed, the publisher’s first $70 release is the new-gen console versions of this November’s Skull & Bones, a game which won’t be available for last-gen systems.

And in an interview with Axios, Ubisoft CEO Yves Guillemot said this price point would now be the norm for the publisher’s big PS5 and Xbox Series X/S releases.

In August 2020, Take-Two’s NBA 2K21 became the first current-gen game to be priced at $70. Other companies followed suit including Activision, Sony, EA and Square Enix, with the Final Fantasy publisher even bringing the increased price point to some of its PC games.

Ubisoft said last year that it was undecided about whether it would pursue new software pricing opportunities, but its stance has since shifted.

Ubisoft’s newly announced Assassin’s Creed Mirage, which is billed as a smaller-scale game than recent series entries, is priced at $50 for PS5 and Xbox Series X/S ahead of its cross-gen release in 2023.

Notably Microsoft has yet to release a $70 game, although its first-party release line-up has been relatively bare since Xbox Series X/S and PS5 launched in November 2020.

“Gaming can be an expensive hobby and I see certain platforms going to, in the US pricing, $70 for games,” Xbox boss Phil Spencer told La Vanguardia that month. “The consoles are $500 in US pricing, and I think that’s a heavy investment for people who aren’t every day playing video games, kind of the more casual player or a family that’s balancing many things.”

"Ubisoft says $70 price tag will now be the norm for its ‘big AAA games" :: Login/Create an Account :: 2 comments

The prices will continue to go up ffs

Ya most nex gen games now are thy at already smh. As if 60$ wasn't enough ! Like wtf