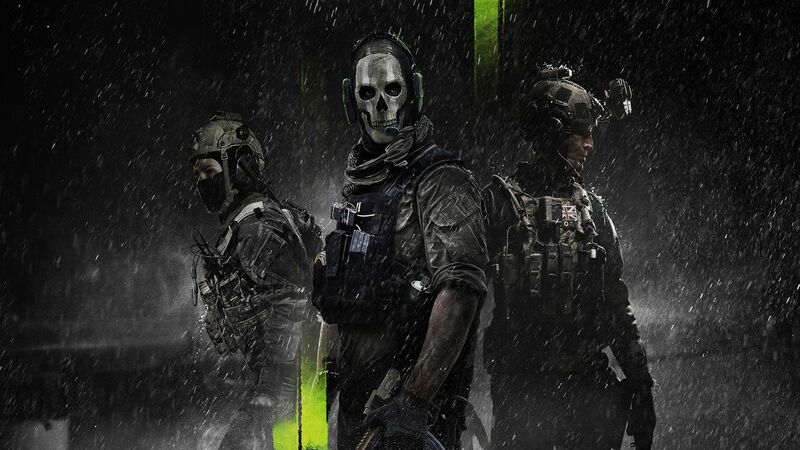 Players will be able to earn XP in the Call of Duty: Modern Warfare 2 multiplayer beta, and hitting certain levels will unlock cosmetics to use in the final game as well as in Call of Duty: Warzone 2. The cosmetics include emblems, charms, and player cards, but most fans will likely be concerned with unlocking the skins and blueprints. At level 15, Call of Duty: Modern Warfare multiplayer beta players can get the Side Impact weapon blueprint, while level 18 unlocks the Collision operator skin. Level 26 gets players the Floor It vehicle skin, while hitting level 30 unlocks the Frontal Impact weapon blueprint. 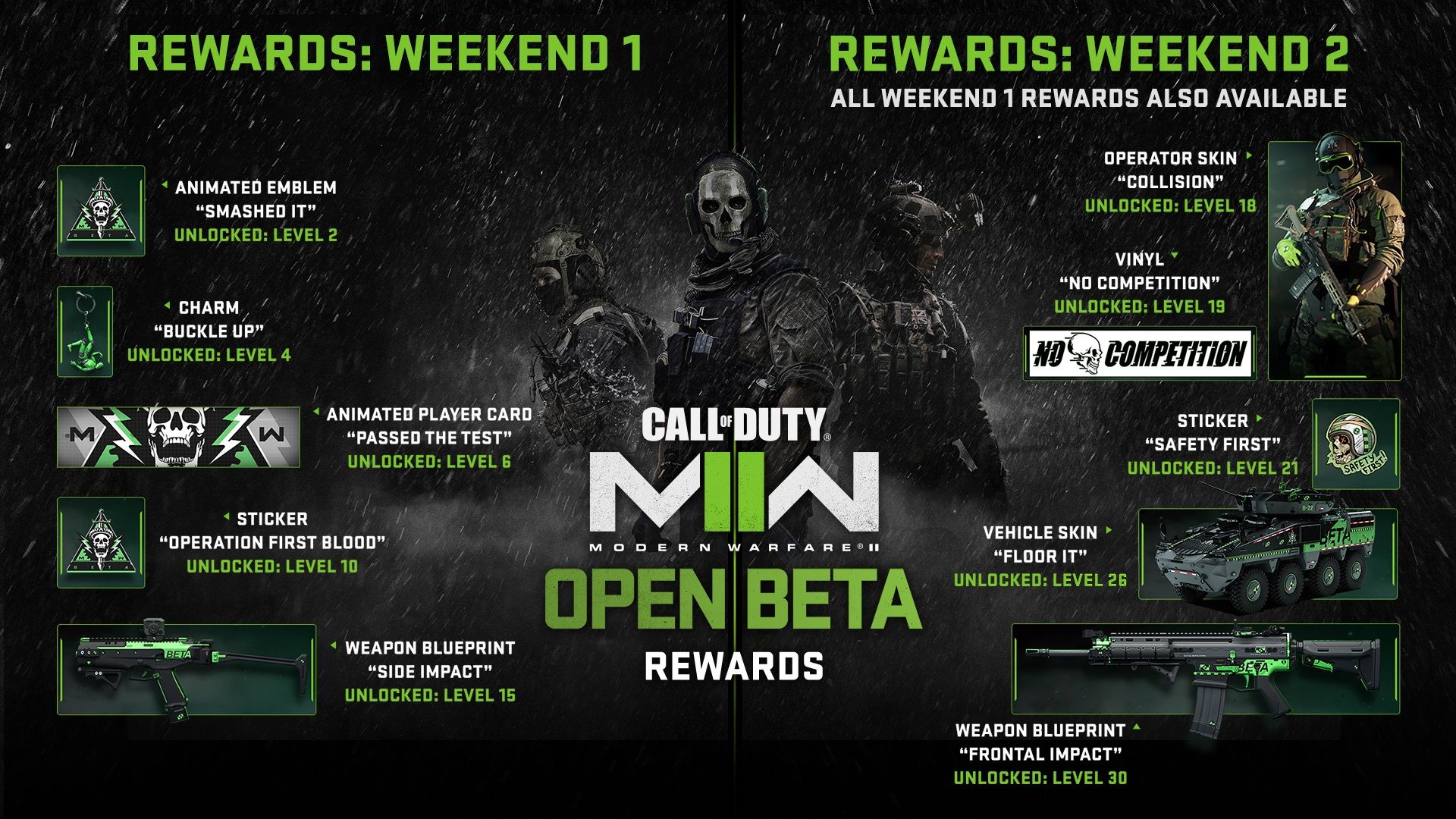 Since the Call of Duty: Modern Warfare 2 beta phases are only lasting a few days at a time, it seems like fans will have to play quite a bit if they hope to unlock all the rewards. Call of Duty enthusiasts that want to make sure they get all these unlocks will want to set aside some time accordingly.

Need more beta on the beta

I like how they give us a lot more beta rewards, instead of a single blueprint.

I'm def. Going to max the beta out