Future Assassin's Creed Games May Be Shorter in Length 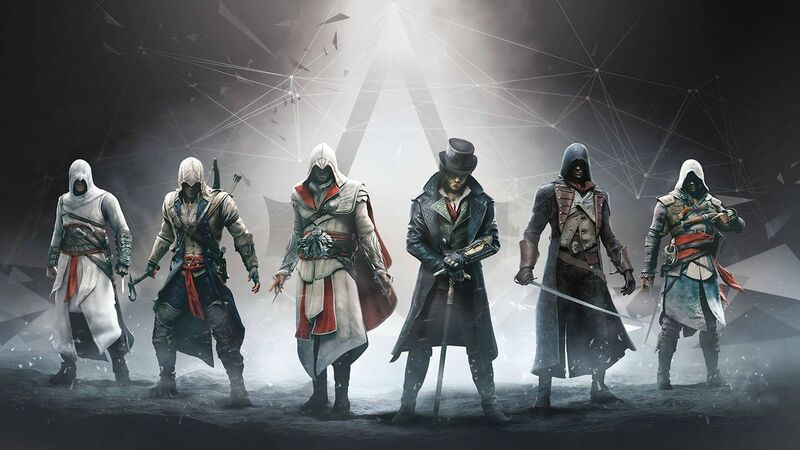 4
Ubisoft reveals that future games in the Assassin’s Creed franchise may not be extremely lengthy RPGs as the publisher decides to vary its approach. Recent Assassin’s Creed games have received some criticism for their length. This is partly due to the sheer size of the game world, as Assassin’s Creed games went from being set in a dense city to letting players loose in a massive open world filled with side quests and activities.

This approach was first adopted by Assassin's Creed Origins, with Assassin's Creed Odyssey and Assassin's Creed Valhalla further expanding and building upon it. It seemed like the game world kept increasing in size with each subsequent release and Ubisoft added even more content through post-launch expansions and DLC. However, it looks like the Assassin’s Creed series will move away from this design philosophy to give players a more varied experience. 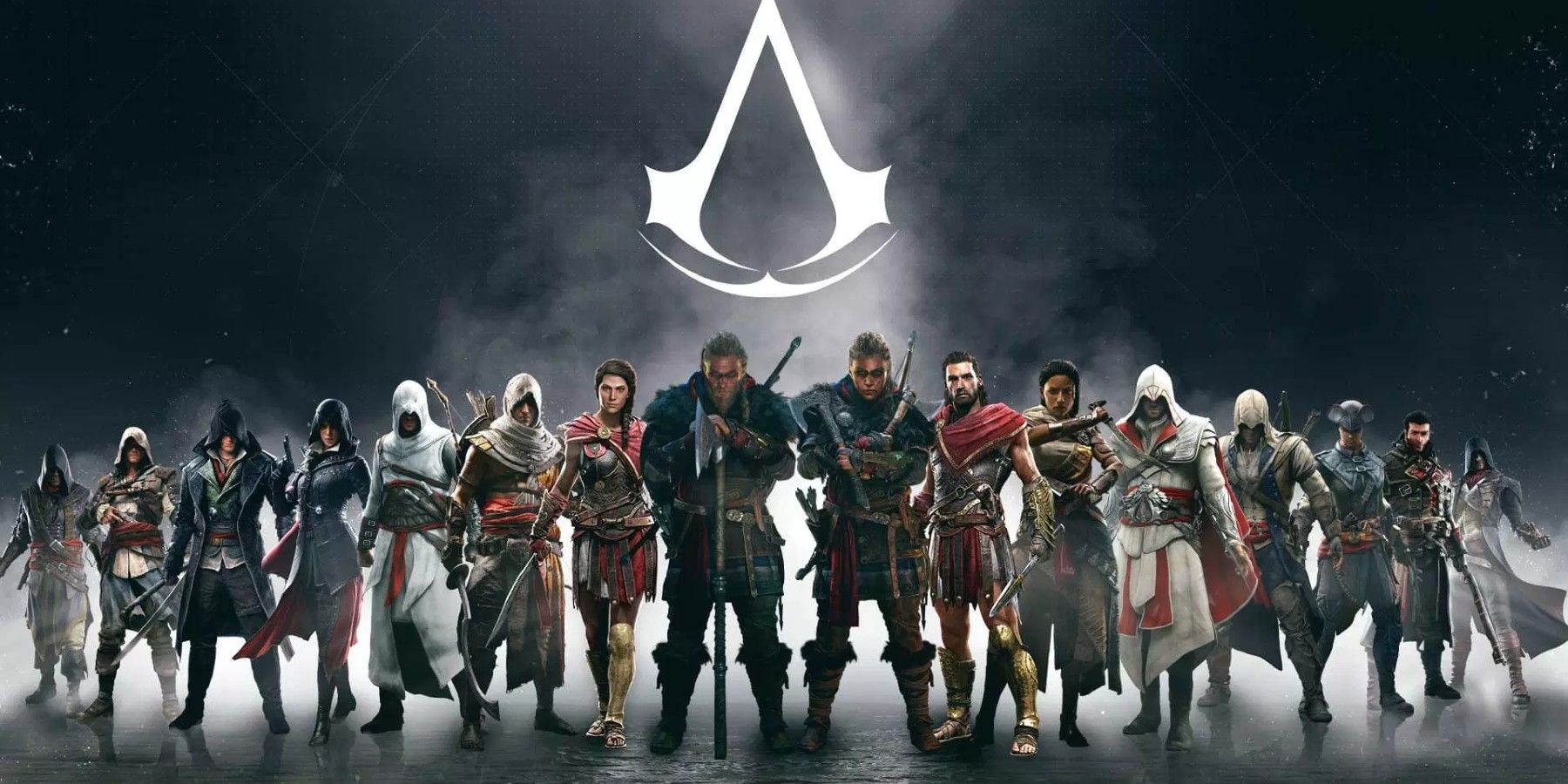 Cote then confirmed that Assassin’s Creed Mirage will be shorter than the recent games in the franchise and players will be able to finish it within 15-20 hours. He later stated that the Infinity Project will allow Ubisoft to approach future games from a variety of directions. For example, Assassin's Creed Red is a massive open-world game set in feudal Japan, but other games may not follow the same blueprint. Cote then mentioned that not every game will be a 150-hour-long RPG, so fans can expect some smaller games in the Assassin’s Creed series from now on.

In the same interview, Cote confirmed that Assassin's Creed Hexe is not an RPG. Assassin's Creed Hexe is also a part of the Infinity Project alongside Assassin's Creed Red, although Ubisoft has not revealed much about this game aside from it being developed by Ubisoft Montreal. It looks like Ubisoft wants to please all fans of this massive franchise by releasing separate games that cater to each subset of the consumer base. For example, Assassin’s Creed Mirage is aimed at the section of the audience that wants the franchise to return to its roots. It’ll be interesting to see how the series evolves with each iteration.

"Future Assassin's Creed Games May Be Shorter in Length" :: Login/Create an Account :: 2 comments

Should make the games last longer than that. They will be enjoyable that way

Wel that's half of the fun right there a