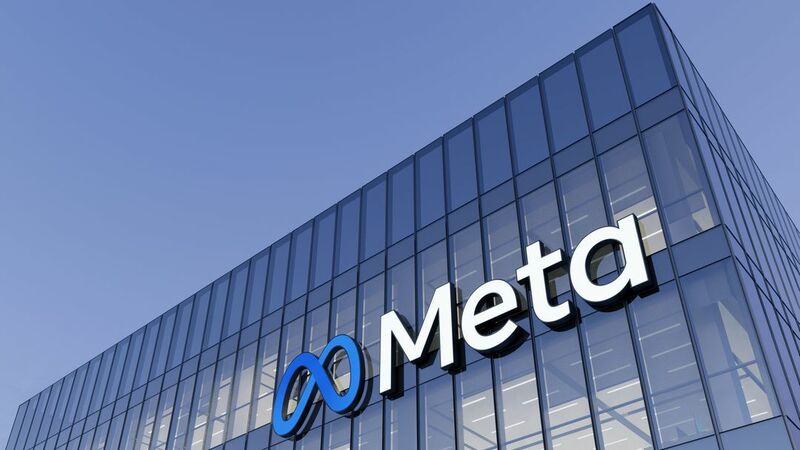 4.3
The company behind the wildly popular social media platforms Facebook and Instagram, Meta, recently defended the acquisition of Activision Blizzard by Microsoft in a series of documents that were previously submitted to a regulatory body in Brazil known as the Administrative Council for Economic Defense, an equivalent to the Federal Trade Commission.

“The electronic games sector is highly dynamic and competitive with an abundance of content produced by several developers and with constant entries of new players,” Meta declared. The company later explained how “Meta understands that the publishing and development of electronic games is intensely competitive, attracting a wide range of players competing globally against each other.”

The regulator in question is described as an “independent agency reporting to the Ministry of Justice with its headquarters and legal establishment in the city of Brasilia.” The aim of the Administrative Council for Economic Defense is to “ensure free competition” through a process of “investigating and deciding, ultimately, on competition issues” in addition to being “responsible for fostering and promoting the culture of competition in Brazil.”

Meta was apparently asked a number of different questions including “to the best of your company’s knowledge, what are the main game developers/ publishers that effectively compete with Microsoft and Activision Blizzard” that are “capable of producing games considered as ‘triple-A’ category by the industry” along with “in the event that Activision Blizzard titles are no longer available to competing Microsoft/ Xbox ecosystems in the future, to what extent would competition in the digital game distribution market be affected?” The responses given to the Administrative Council for Economic Defense by Meta were highly favorable to Microsoft.

According to the company, Meta “does not believe that a segmentation of the development and publishing of electronic games by platform/ hardware is appropriate. In any scenario, barriers to market entry are generally low. App shop models on all platforms have led to an increase in the number of new published electronic games, as developers no longer need to organize their distribution.” The company went on to explain how “the emergence of different business models in electronic games including the traditional licensing model, in-app purchase model, subscription-based model, and the free-to-play, ad-supported model also gave developers more options to monetize, further promoting the reduction of barriers to entry and allowing developers to bring their content to market in the most efficient way.”

Meta defends Microsoft for the ABK acquisition. Taken from the CADE PDF from Brazil. 1/2 pic.twitter.com/AUglH5tDRZ


Meta put together a long list of companies that allegedly compete with Microsoft and Activision Blizzard in the production of triple-A games including Ubisoft, Electronic Arts, Capcom, Tencent, Embracer, and Nintendo.

This comes in the wake of an ongoing controversy about the possibility of a merger between Microsoft and Activision Blizzard resulting in the creation of a company which many fear could easily turn into a monopoly. Microsoft bought Activision Blizzard earlier this year for just under $68 billion. While regulators have been keeping a close eye on the deal, workers at Activision Blizzard in particular have also been concerned, wondering what impact if any the purchase will have on the growing unionization movement which gained a significant amount of momentum after numerous reports of workplace abuse and misconduct began coming to light. 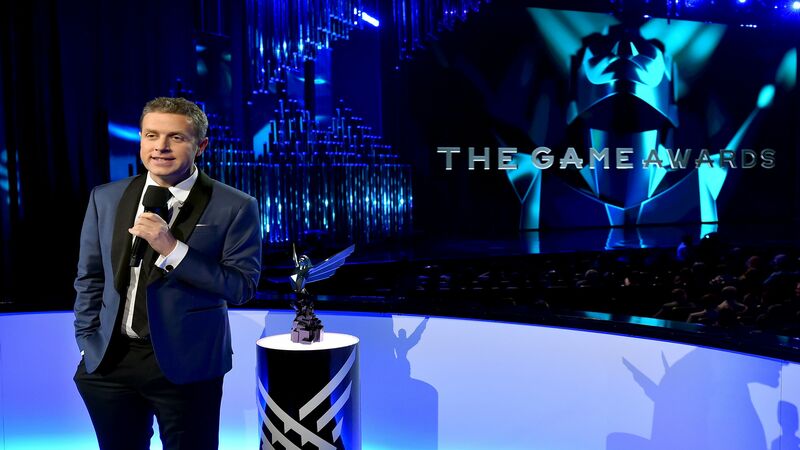 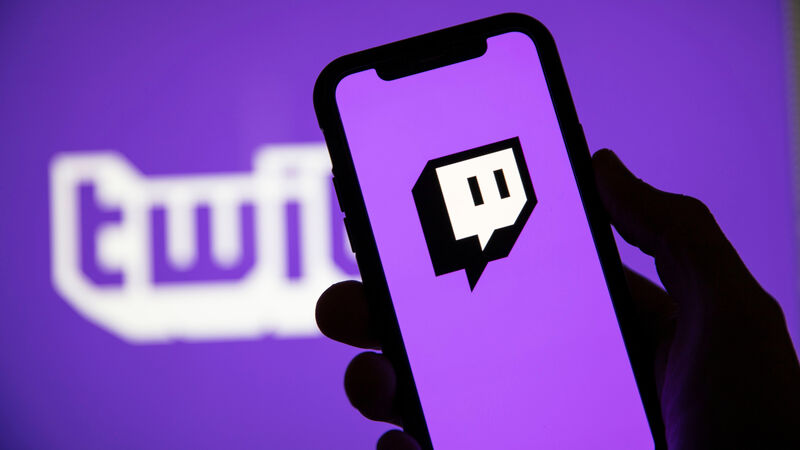 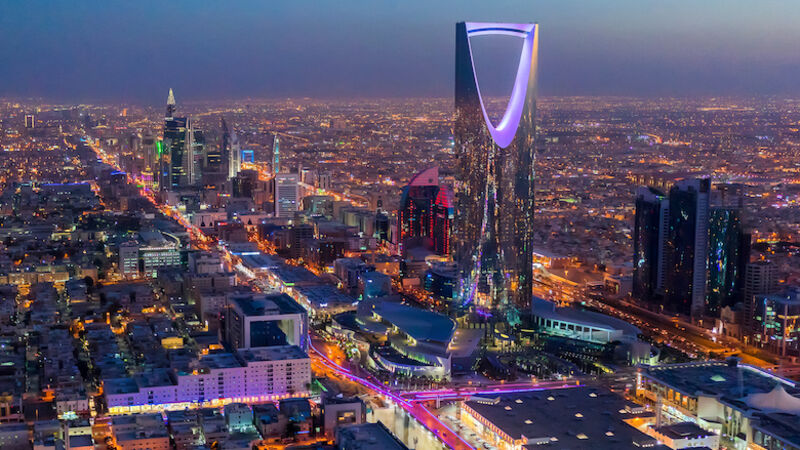 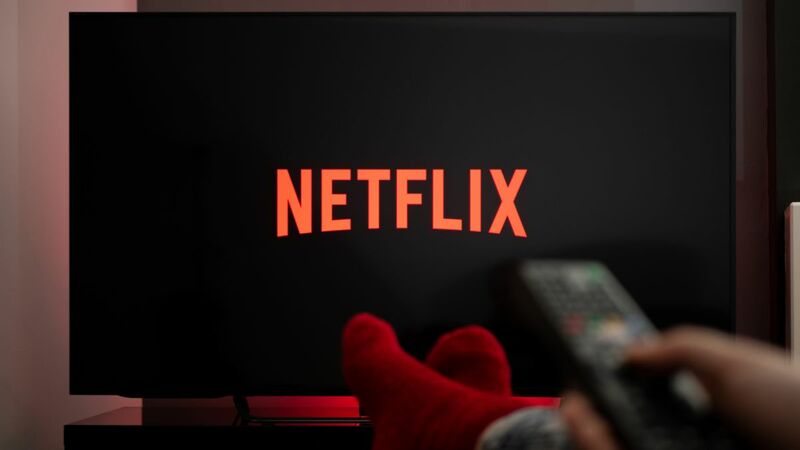 I wonder how much they got paid to defend? :hmmmm: