Assassin’s Creed Codename HEXE Will Not be an RPG 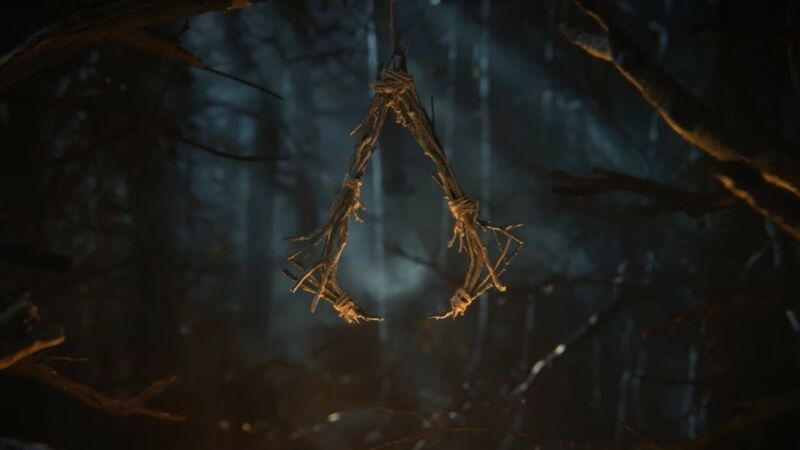 Assassin’s Creed Codename HEXE will be the second game to join the Infinity hub after RED, but unlike its predecessor, it won’t be an RPG. The same was confirmed by vice president executive producer of Assassin’s Creed Marc-Alexis Côté while speaking with IGN, who elaborated that the Infinity structure will allow the series to “bring more diversity to the places we choose to visit and to how we choose to represent those periods.”

“I think this Infinity approach is allowing us to have different experiences of different sizes as well,” he said. “Not everything has to be a 150 hour RPG, right?”

Given how many times the almost dauntingly massive sizes of recent Assassin’s Creed games has led to complaints about bloat from players in recent years, that seems like a wise decision.

Meanwhile, speaking to VGC, Côté once again confirmed that HEXE will be “a different experience in terms of game and game structure”, while also talking about how Infinity will allow Ubisoft to follow varied release schedules and post-launch models for games as well.

“One of the things that we’ve learned with Origins, Odyssey, and Valhalla is that we don’t need to come out with an RPG every year,” he said. “These games have a much longer tail, and can sustain the engagement and interest of players for a long period of time, especially if we support them well through our post-launch efforts.”

Meanwhile, Côté also said that HEXE is “a bit further out” than RED, but once it releases, the two will eventually “live concurrently”.

"Assassin’s Creed Codename HEXE Will Not be an RPG" :: Login/Create an Account :: 2 comments

Always nice to have something different with these franchises

I still think the og ones are the best