Legend of Zelda: Breath of the Wild 2 Release Date and Title Revealed 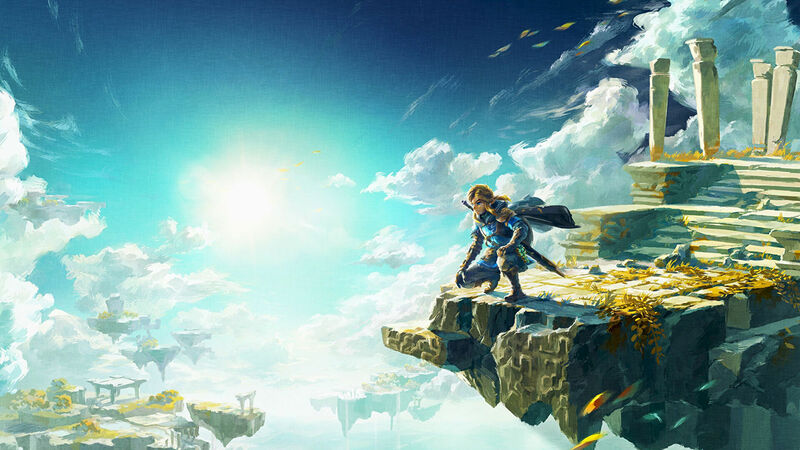 3.8
The Legend of Zelda: Breath of the Wild 2 made a surprise appearance during Nintendo's latest Direct presentation this week with some long-awaited reveals for those who've been waiting to hear of more about the game. During the second Nintendo Direct for this year, Nintendo revealed that the game's official title will be The Legend of Zelda: Tears of the Kingdom. Additionally, the game is set to launch next year on May 12, 2023. This reveal comes a good while after Nintendo last shared any official news about the game with only leaks, rumors, and speculations circulating online since then to hold The Legend of Zelda fans over until the next big reveal.

Announced to end today's Nintendo Direct, a new trailer for the sequel to The Legend of Zelda: Breath of the Wild was shown. The video didn't feature a whole lot of new gameplay from the title, but it did end with the reveal of the Tears of the Kingdom title and release date. Assumedly, Nintendo will be showing off more of the game in the coming weeks and months.

While many people were uncertain if Breath of the Wild 2 would make an appearance during this month's Nintendo Direct, many were hopeful that'd be the case given that this presentation was meant to focus on future games coming to Switch. And while most of the Direct centered around games releasing in 2022, Nintendo opted to also reveal some details about its biggest 2023 title.

Pre-orders have been up for this game for a while with many people referring to it simply as "Breath of the Wild 2," but that name was a community-given one for the most part since Nintendo simply referred to it as a sequel for the original Breath of the Wild. The pre-orders have really been placeholders more than anything else since they lacked box artwork, release dates, or really anything else people would've liked to know about the game. Now, though, more information is finally beginning to come about.

Between the last big reveal and this latest one, people have been relying on insiders both supposed and verified as well as any old rumor about the game since Nintendo hasn't been saying much about it. Between now and the time the game releases, the community will most likely have to go back to those rumors once more. 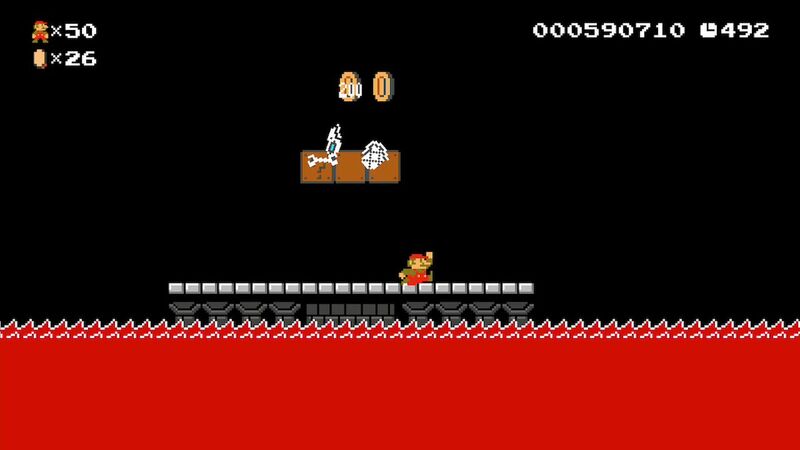 "Legend of Zelda: Breath of the Wild 2 Release Date and Title Revealed" :: Login/Create an Account :: 2 comments

Never got into these games at all

My cousins used to love these games but I am not a fan.