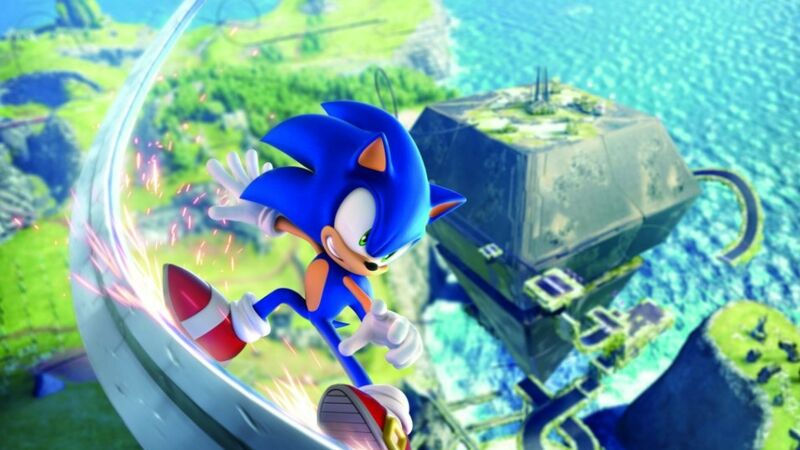 3.6
Sega has released a new video for its upcoming 3D platformer Sonic Frontiers. The video shows off the game’s main theme song. Check it out below.

The theme song, titled “I’m Here”, has been peformed by Merry Kirk-Holmes of To Octavia. The strings were arranged by Takahito Eguchi, the guitars and programming was handled by MEG, and the strings were performed by Muroya Strings. The composition and arrangement were handled by Tomoya Ohtani.

The ending theme for Sonic Frontiers was revealed just a few days ago. The ending theme, titled “Vandalize”, has been performed by Japanese band ONE OK ROCK.

The ending theme was released as a teaser, alongside a 30-second TV commercial using the theme and a “special interview” with the band.

Sonic Frontiers is set for release on November 8, and will be coming to PC, PS4, PS5, Xbox One, Xbox Series X/S, and Nintendo Switch. Two of the game’s open-world environments have been shown off so far: Kronos Island and Ares Island.

This new Sonic is going to be amazing

This new Sonic is going to be amazing

This new sonic should be pretty awesome.

This new sonic should be pretty awesome.