Halo mod to transform original trilogy into one colossal game 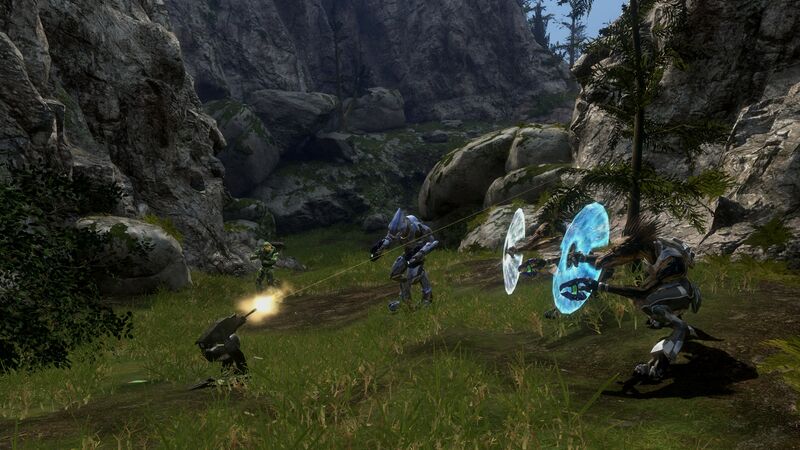 3.6
An upcoming Halo mod wants to transform Bungie’s original space game trilogy into one giant title with new levels, modern mechanics, and plenty of other changes.

Called Halo Reborn, the upcoming mod for Halo: The Master Chief Collection will unite the original trilogy into one cohesive experience and find out what it could look like on modern PC hardware. There will be new environments, weapons, encounters and level design changes across all three games, with new mechanics and some cut content in there, too.

Team lead on the mod, Alexis, told us that more destructible objects, foliage and buildings are planned for the mod, with a tree crumbling after a grenade hits it in the recent gameplay video being one example of these extras working together. There’s even going to be four player online co-op, but not split screen “because it’s on PC.”

New levels are also being made “from scratch” that pay homage to the original trilogy, and Alexis adds that the team of 14 are “expanding on the features of the original games with a dismemberment system for all characters, an immersive HUD that fades in contextually (called iHUD) and a more fleshed out gameplay sandbox with new weapons, enemies and vehicles.” 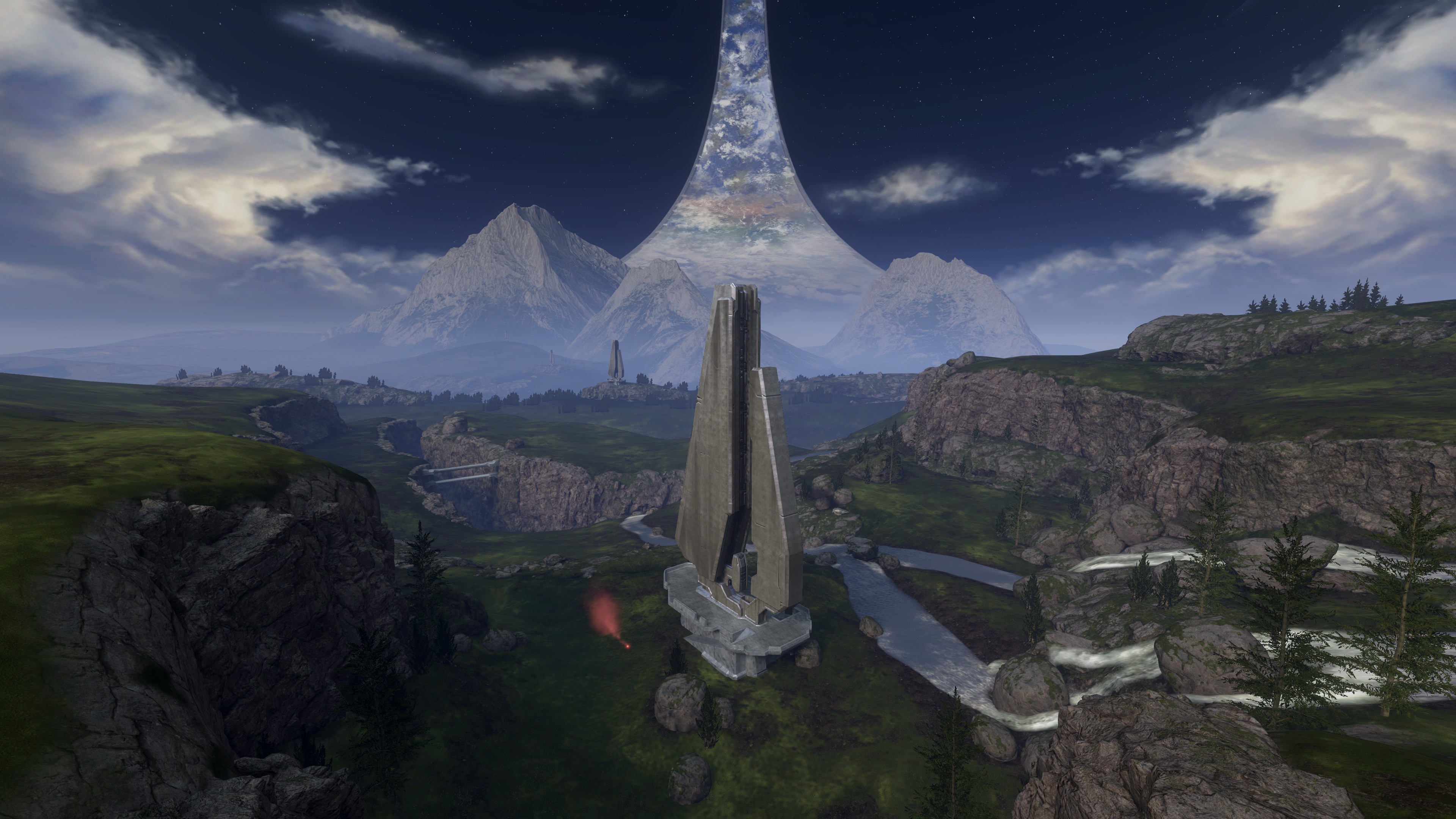 Turning the original Halo trilogy into one continuous story is certainly no easy task, and the small team has been wanting to do it for over a decade. Maps and their environments will have complete makeovers, with higher resolution textures, and better skyboxes, while character, vehicle, and weapon models will get a similar treatment.

Alexis adds that the labour of love isn’t being done due to the originals not holding up or being bad, but because they’re “all fairly old and designed around the older Xbox console limitations.”

For example some enemies from later in the trilogy will be in the game from the very beginning, while others will be paced out to create more interesting encounters across the experience.

Halo Reborn is currently being rebuilt inside of Halo 3’s Master Chief Collection engine, but Alexis says the team might move over to Halo Reach instead, as it has more refined tools and modern functions.

“We’re super excited that so many people are expressing interest in our project. It’s awesome to see the community coming together like that and we can’t wait to show off in more detail what we’re working on!” Alexis adds.

There’s no release window for Halo Reborn just yet, with the team adopting a “it’s ready when it’s ready” approach to development instead. You can learn more about the project on its ModDB page and via the team’s Discord.

All game mods are friggin cool

this is going to be a sick mod